I’ve got a friend who’s got a bit over 1,000 hours in the type- I’m tempted to shoot her a message and ask about that, honestly.

Really cool mod. I like that it is a steam-gauges Blackhawk. I always had a sweetspot for it.

It seems to be pretty straightforward and easy to fly. This is with the FPS autopilot turned off. Disclaimer: I also fly the Hind exclusively with the autopilot channels tuned off. I am sure these things are great when cruising long distance, but I never quite understood the point of having these augmentation systems messing with my stick and rudder when helicoptering.

VRS seems to be excessive though. The thing falls out of the sky when descending 2 m/s in a hover. That can’t be right.

The cockpit is nice but in VR the scale seems to be off. The cyclic grips are huge.

Overall very nice for a free mod and the first release at that. But it seems not (yet) on the same level as the Skyhawk.

So what exactly does trim release do versus trim reset?

didnt install this mod yet, but from top of my head you can understand trim on helos as an artificial force holding your cyclic in place (otherwise there is no other force to hold it in place).

this hard to visualise with spring cantered sticks. so I guess trim reset is there to move that forces back to centre so you dont have to remember where was your last trim centre.

but I could be wrong

It doesn’t seem to keep me level very well though. I have a hard time zeroing out my vertical velocity.

what I wrote explains also your exp Clutch, as the trim isnt exactly altitude hold but something like cyclic hold. so you need to ‘constantly’ change the trim as the other values changes like torque etc.

this hard to visualise with spring cantered sticks

Agree, since you are trimming to reduce inputs at center, not control deflection. But I wonder, with something like the F-16 or Airbus fly-by-wire side stick, do you also trim to reduce input at stick center, similar to a spring-centered sim controller setup?

That actually sounds exactly like I remember Amie talking about once.

the F-16 or Airbus fly-by-wire side stick,

I’ve never seen a helicopter cockpit like that, and this probably explains it. Helicopters need finesse around the full range of travel, and the force trim system allows that. Side sticks aren’t great for that. A long throw centre stick is much better for that kind of fine control.

I have zero knowledge about fbw (Airbus, F16,…) but does it needs trim actually ? according to what I have heard and read so far it sounds like the computers do the work for pilot so the stick is always centered I would guess.

Oh, that’s not the case.
I have first hand experience with the CH-53 and it’s such a departure from any other helo …

EDIT: also the trim works is a completely different way from what you can imagine. 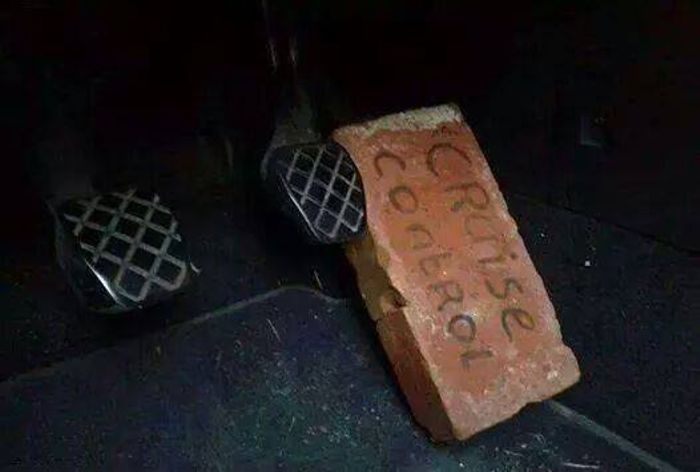 I have zero first-hand experience in any .mil (or turbine-powered, for that matter) helicopters.

But I did fly briefly with a pilot who spent 40 years flying them and retired as a CW5.
He actually started his military career in Vietnam as USAF enlisted aircrew on AC-130’s, then switched over to a Warrant Officer to fly helicopters. Really cool gentleman to fly with and one of my favorite to talk to, had some awesome stories but was very down to earth. Flew UH-1’s in the 1970’s until 1991, then switched to the CH-47 and flew those until 2009(!), meaning he would have been sixty years old, flying in the sandbox during GWOT.

Anyway, the way he explained it on the Huey was that they could get finer control by pressing the trim switch down and holding it any time they were maneuvering. He said the CH47 worked similarly, it had an ‘autopilot’ that was on all the time (SAS?), and you would press the trim switch to set an attitude, and then when you let off it would hold that.

Anyway, the way he explained it on the Huey was that they could get finer control by pressing the trim switch down and holding it any time they were maneuvering. He said the CH47 worked similarly, it had an ‘autopilot’ that was on all the time (SAS?), and you would press the trim switch to set an attitude, and then when you let off it would hold that.

we will put the pieces together eventually

here some explanation of difference between trim release and beep trim. iirc some helos have both

Helicopters with hydraulic actuation of the swash plate usually have an artificial feel spring. The neutral position (where the stick returns to if released) of this feel spring is the trim position. The pilot holds the cyclic at the position where the helicopter has a steady flight path, and can then trim the feel force away by adjusting trim position in two possible ways:

Is the helicopter stable when properly trimmed. We need two answers here, for forward flight and for hover.

aerodynamics - Do helicopters have trim? How does it work? - Aviation Stack Exchange.

1.1 version of the UH-60L DCS mod. Brings major improvements to the flight model and stabilisation features, a large number of bug fixes, improvements and corrections, and new key bindings. More in...

Took it for a spin. A really comfortable ride, no drama flying it and you can feel the weight nicely. Just spent a while going back and forth from a LHA to a CV in bad weather for no good reason other than it’s fun.

Not being a rotor head, this is fun. Though mapping the throttle to “pull for power” (if I’m understanding that correctly) was tricky; I’m so used to the other way around. I may have broke it

You’ve got too much Harrier time