This is the one that will get recorded for later viewing. Live link: 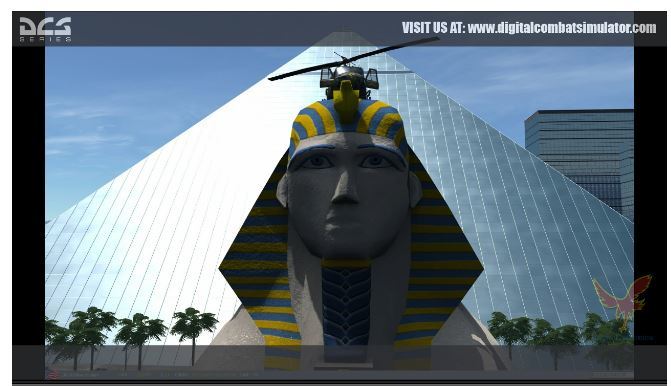 That PSA needs to be a warning!!!

Looking forward to see in this after its done. Hell I still need to watch the first one. I’m so behind on DCS.

Note to self: Never make fun of Matt’s music choices

Q&A section was recorded by ED I think, but here’s a brief summary of what I remember (all paraphrased, accuracy mistakes are all mine):

Note to self: send @wagmatt an iTunes voucher, as he and his music library have been stuck in a well for over 20 years now.

Q1: Will the ATC system be revamped?
A: Yes, Wags worked with both an F-18 and F-15 pilot to create a more realistic ATC system that is being implemented now. Different landings (emergency, break etc), frequencies, start-up controllers and wingmen. Focus of the team right now.

Q2. Will NTTR trees have collisions? How will they be handled?
A. Yes, with a single rectangular trunk polygon being solid. Whole forests (rather than urban trees that are more individually placed I guess) are still being worked on and might be done after launch though. Performance is important for this part.

Q3. What is the weather engine and what’s due to be improved?
A. More realistic weather! Nicer clouds, dynamic high/low pressure systems. Support for turbulence, especially around mountains for updrafts etc.

Q4. How many more countries are being added to the Mission Editor?
A. A pretty extensive list of new countries will be shown in the stream, e.g. Iran, UAE etc. Many are placeholders rather than having skins/units done so far.

Q5. Will we see special target units on the NTTR?
A. Not really units, but the satellite terrain does have range/circles to use. The map will be hopefully expanded after release to include some more detailed around NTTR and the surrounding range and airports.

Q7. Possible to fly multiple players in one package, plus AI take the lead?
A. Yes! In multiplayer the player doesn’t need to be lead. Can be any member of the four-ship with an AI lead. Great for datalink systems and more realistic sharing.

Q8. What is the model vis option for? Is the ‘smart scaling’ (called ‘Model Visibility’ in the config of DCS 2) a LOD system of seeing aircraft closer (as an option)?
A. Not really model scaling, it’s more just an icon that scales. When an object goes to a single pixel, say, this icon helps other aircraft visibility (if that option is on, it’s optional). Great for the WWII aircraft.

Q9. Will the existing free Black Sea/Caucasus map have collisions on trees?
A. Unlikely, no. That map may be redone and released in the future though (either free or payware). The map is being improved in terms of textures plus in the future improve the mesh, objects and range, e.g. the Crimea.

Q10. Any sound engine improvements in 2.0?
A. Yes, a new API is being worked on, including position info for 3rd party and mod makers so that it is easy to use. Cleaner separation of sound and game logic, which helps performance.

Q: Will the ATC system be revamped?
A: Yes, Wags worked with both an F-18 and F-15 pilot to create a more realistic ATC system that is being implemented now.

Thanks, appreciated - I’ll update the one above to fix it up.

I’ve made the Q&A post above a ‘wiki’ so any member can edit it. If I missed something, or just got it wrong (from memory!) then please update and add - you just click ‘edit’ on the top right of the post. Thanks for @wagmatt for the stream and @SiThSpAwN and @SkateZilla for the mod duties on the stream.

Hope you guys enjoyed it!

Always enjoy it Wags!!! Was there any elaboration on the ATC? Mainly will the overhead break be implemented?

Hope you guys enjoyed it!

@wagmatt Very much enjoyed it. I’m impressed with your familiarity with the local geography…you are a very good tour guide! 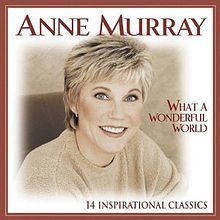 Here is a recording of the Q&A session that was removed, as I understand it, due to a disagreement with Simon & Garfunkel’s agent.

Here is a recording of the Q&A session

Nice - thank you. I’ve updated the guesses I made before, got about 30% of it wrong

And since I am one of the unhappy guys concerning the news we had about DCSW until now I want to say the following:
That Q&A was what I was expletive waiting for! THANK YOU ED!

Remember that list I made in the other thread? And how I said I don’t care that much about graphics but all the other stuff? YAY! The other stuff is finally arriving.
That being said: The new afterburner effect finally looks mind-blowing. Very much more realistic and nice. So are the flares and contrails and all that stuff.

But enough about the graphics.
HOLY expletive BATMAN! I can be a wingman! Even for AI! Feels like I have waited for that since the beginning of time.
Support for turbulence and stuff? Updrafts? I’m in!
And I really want to know more about the ATC and AI. NOOIIIICE!

The not-smart-scaling thing? Looks awesome! That scene when Wags met the Eagles and Hornets? That was some information I like.

(Yes, this is me being excited. You can tell by the exclamation marks)

So please, Matt, continue in that style if you can. It makes waiting so much easier if you know that the important stuff is being worked on.

Sure did, it looks fantastic! I really like the new puffy and volumetric smoke effects.

And I know this probably isn’t the place to ask, but do the airliners at McCarran fly around or are they purely static objects?

Almost burnt the chicken dinner tuning in an hour early but worth the wait. Spent last night mentally sorting out HDD space and whether Win 7 will fit on a 60Gb M4 and leave my 128GB for dcsw2 or buy a hybrid

Thanks Matt! I did. Good to see the progress and I am looking forward to the helicopter installment.

Updated first post to now include the Youtube recording, as for a few people it works better than Twitch.