I had to update all the missions. It is running Simply War now.

Is anyone on yet?

Did the server name change or is it simply not up? I cannot find it in the 1.5.5 server list.

Its time gentleman…
I have the biggest watch I can find, the biggest shades that can fit on my face…

I feel the need… 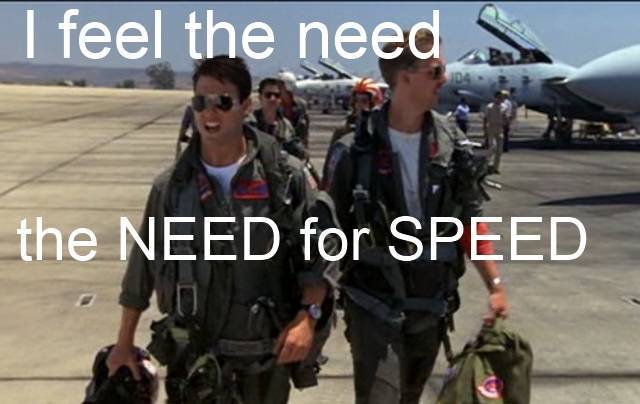 Looks like DCS has released a new patch for today !!!.

Yeah, and it breaks Helios inputs, which sucks.

It doesn’t look like the steam version of DCS is getting the latest update. Anything I can do?

hrm… in DCS World\bin folder there’s a utility called dcs_updater.exe. Run it with the parameter “update” (e.g., “dcs_updater.exe update”) and it should force the update.

an update just came up in steam - looks like i can join in on the fun! When are people on?

We’re playing in helos now. Operation Bactria will start in 55 minutes from now.

Get on our TS3 to find out who’s where.

A post was merged into an existing topic: Screens from DCS Fly-In Nov 12-13

Sorry for the drop in the server, we lost Internet to the house. Luckily I can stand on my tippy toes in the back corner of my backyard to get 4G.

Anybody still flying? Real World kicked in with a vengeance this weekend.

Anybody still flying? Real World kicked in with a vengeance this weekend.

Yeah…I had to take advantage of my son being off for a 3-day weekend and hit the mountains where the cabin we stayed in had really slow internet speeds. I’m back, but am up to my shoulders in dirty gear and trying to get the little one unwound. I’m really sorry I missed it…

I’m around, but not really flying. Probably going to get some dank warships action in

Big thanks to everyone who participated! I know I learned a little: about how not to deliver nuclear weapons and how not to slingload in an Mi-8 being two of the biggies. I also saw just how effective tactical formations can be at force multiplying, and found out just how much natural talent I have at keeping up my Situational Awareness.

Good times seem to be had by all, and there some pretty great moments!

We should do this again.

Yeah it was really fun. I could only participate on Saturday but it was totally worth the time.

And a big thank you again to everyone who hosted and put up with my antics. Had some really good fun and like @EinsteinEP wowed at how effective competence and teamwork can be.

I learned a lot about the mirage, and my foray into the dark arts of a2a stuff.

Though there was some frustration, my first ever attempt at air refuelling. After spending a good 10 minutes trying nab the basket. Finally starting to click and before i could get a proper refuel in a sneaky F5 shoots down my tanker. In deep concentration, a big explosion, and i almost pooped my undies.

Very good times and great to see so many on. Thanks again to all

Thanks everybody, especially server hosts @EinsteinEP @near_blind @WreckingCrew
Could only be there on Saturday, had a great time though. It’s such fun to fly together. If I had the time, I’d join a virtual squadron.

So, when is the next MCE?