What was a quick ten minute mission to find the SEGA Megadrive game “The Lion King” for my little boy after he watched the film for the first time on Disney+ this morning has turned into an all day mission involving emulators for mega drive, PS1, PS2 and SNES

I’ve downloaded about 100 mega drive games and a fair few PS1 stuff to keep me occupied in the truck when I’m bored at night. I’ve not tried the PS2 emulator yet as I’m still downloading a few trial games (and I’ve been on Gran Turismo for 2 hours…)
Does anyone want any screenshots or video? I’m having a blast and wondered if it’s worth sharing my nostalgia trip or not.

Sure, are you playing them on a pc?
I liked driver g police and any icehockey games

Well, i started on my laptop which seems fine for sega stuff and the PS1 stuff, but I tried metal gear solid 3 on it and it ran really slowly. So I’ve upped the horsepower slightly and am installing it all on my pc and I’ll see how it goes.
Its fantastic fun playing through my old collection.
My son is quite taken with “Micro machines 2” I used to rock at that game on the mega drive but my reactions aren’t what they once were lol

Dude, are you me? I just spent last afternoon / night / dawn playing Gran Turismo 1 & 2, Tekken 3, and Warhawks on my PSX emulator! XD

You know there is a Gunship 2000 version for PS1 that is heavily based on PC/Amiga release but improved with texture graphics and more speech?

Some more info from my video description “mini-review”:

I was little sceptic when first running this Gunship 2000 port on a Playstation console, but to my surprise it’s actually pretty decent port and probably the best semi-realistic flight sim for PSX (similar to Energy Airforce 2 for PS2). It is a bit clunky but if you played the originall you’re probably already accustomed to that wonky flight modelling and will feel right at home. Most importantly they retained all the features from original version - training, single, flight and campaign modes are all here. On top of that they added arcade mode to rack up kills for points to please the more casual crowd.

The most notable new feature is improved graphics - fully texture mapped with new cockpit 2D art. The GUI was redesigned and despite loosing some of the charmness of the original, it’s clean and sharp look holds up its own style rather well.

Sound department also saw improvements - we get more realistic engine sounds, weapons firing and explosion samples, all the messages from CP/G and fellow pilots are all voiced now. They also added some moddy music in menus as well as mid-mission. It’s not very intrusive so I don’t mind that.

My biggest concern - the controls were handled perfectly. They crammed pretty all the commands to the limited gamepad very efficiently, only few things were altered - like there is no way you can control your countermeasures, which I don’t mind since I always set CP/G involvement to CM only in Amiga/PC versions anyway.

There is one issue though - the “terrain hitbox” doesn’t correspond faithfully to the actual terrain representation. You have to keep that in mind while flying near the hills or trying to descend into riverbeds (you can’t do that in here) - keep your eyes on that radar altimeter readout! Also you can’t fly through the rail tunnel in Europe - I tried ;( They did reduced the lethality of enemy fire and ground collisions so you might get away with few “accidental” ground hits and take more punishment from enemies this time.

Otherwise it’s really enjoyable game, although I made it look better than it did on actual hardware thanks to emulation. Original game run in 720x480 in menus and 720x240 during mission on my PS2 (using backward compatibility with PS1). I’m running this on ePSXe emulator with the option of increasing internal resolution and filtered textures.

I was curious about the early ones. I spent pretty much all afternoon with 2… it. is. Still. Amazing. So many cars of my youth.

I’m just downloading the whole ace combat series as well. I’m not gonna get much sleep this week i can feel it. I am having a blast. But I am serious when I say…I can feel myself falling down a gran turismo and metal gear solid series rabbit hole…
I’m gonna have to go fly the Viggen in a minute before I end up on Ebay looking at bloody cars i cant afford

I used to have PSX emulator on my Android tablet. It was quite fun to try Grand Turismo 1.

I feel a great disturbance in the force… as if someone is talking about retro games. 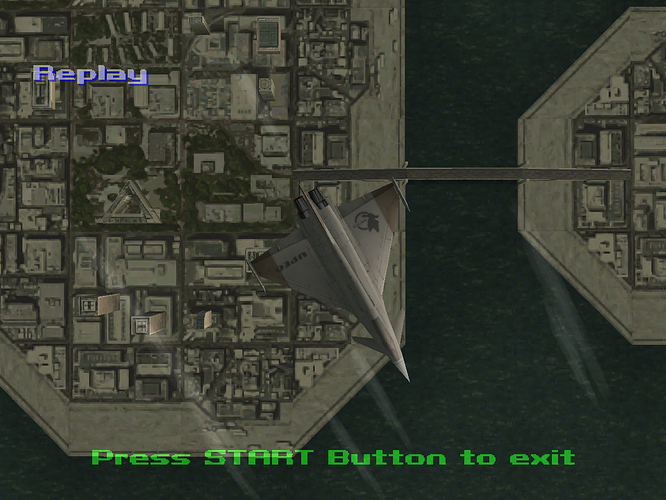 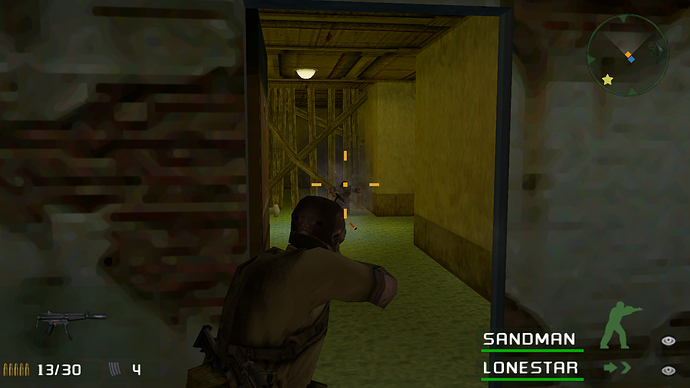 Add PSP emulation to your collection, it emulates really well with PPSSPP and it has some seriously awesome titles. Titles that punch well above their weight as portable games.

This is old school: 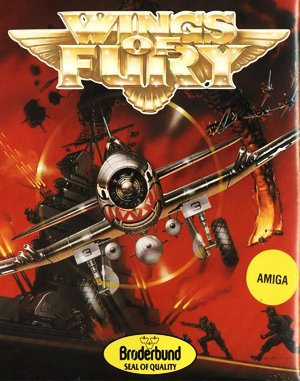 Wings of Fury is an action game with some minor simulation aspects, in which you are the pilot of an American F6F Hellcat plane. The setting of the game is the Pacific during World War II.

I remember using a joystick for the first time on this one. Still holds up pretty well for it’s age.

Ok, I’ve got the PS2 emulator running really well now. I’ve got the resolution up to 1080p and it looks and plays fantastic. The only setting I’ve had to knock down is the external shader. I’m getting 60fps and metal gear 3 looked so amazing after I played around with it I felt a bit teary.
I’m gonna do a bit of a series on this thread I think. Similar to what @damson does but less professional and probably a mixture of screenshots and badly edited video.

Tell me to get lost if it gets boring… please…

Hunky Dory!
I’m looking for a PS2 emulator myself!
What do you use?

No one using RetroPie? 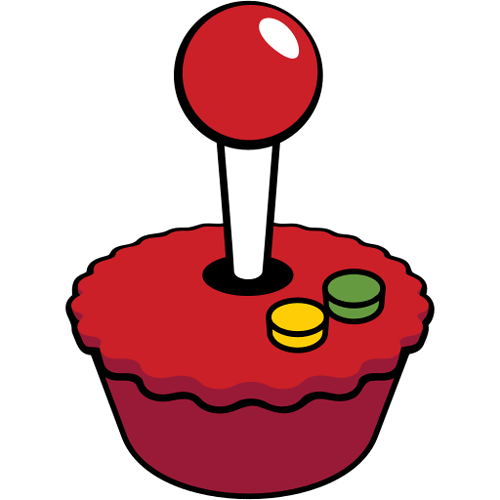 Retro-gaming on the Raspberry Pi

RetroArch has a web player as well

I use PCSX2 for some time now. Played through:

It has some nice upscaling options.

Same here. I love it.

Go ahead man! I don’t have enough time to play it all but I can definitely welcome some pics and vids.

I found a site, this was one of my favourites my friend and I lost days playing this MP, well mp in those days playing on same console sat together on the sofa

JFC! I forgot about Bushido Blade for PSX! I was a master at that thing!
A thinking-man beat’em up 1vs1 with japanese weapons!

IIRC one evening we totatlled over 500 1vs1 match!