I have been holding off on these for awhile, but I’m thinking I should give one of them a go. I’m guessing it’s a bit like Air Hauler but with trucks.

The question is, which one… or should I get both as they are often on sale? ETS2 is on sale right now, so I could pick up a bunch of DLC at a steal.

For me it’s ETS2 all day. Much better mods and better content overall.

Ok then… ETS2 it is then. Thanks Kinger!

Ets has been out much longer so there’s just more available. That being said ATS is also good. I have them both.

I just picked up ETS2, all the available regions and the special cargo DLC’s. If you are going to do it…go large. LOL.

A lost cause some would say. I got a lot of content for under $40 though. I’m sure I will have fun with it when I am not in the mood to fly.

Honestly it’s money well spent. I wish they would work on proper multiplayer themselves though. They’ve had so much time, and there’s so much potential for a proper shared trucking company, etc…

ah well, the core gameplay is there. I enjoy(ed) my time playing it. I need to get back to it, but I’m honestly having a great time with farming sim. Huge variety of equipment vs. the truck sims…

It requires some work to get going, but it’s very enjoyable in VR! 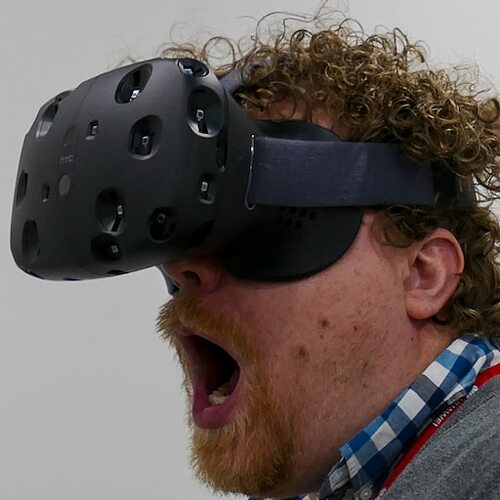 Steam Community :: Guide :: How to play ETS2/ATS in VR with HTC Vive/Oculus...

Guide how to run ETS2/ATS in VR and tune game for better experience. Contain solutions for common problems....

I have both ETS2 and ATS with most addons (sans some cosmetic stuff) and both are awesome, especially the latest maps (Washington for ATS and Baltic States for ETS2). I wish they added seasons officially (you can mod it in).Also not all truckers know, but both titles support Track IR out of the box.

Night haul from Everett to Colville in Washington. when I am not in the mood to fly

Get both! I like both for the differences in landscape and lorrys (trucks for our colonially challenged friends

I can’t believe you guys will sit there in front of your computer for hours simulating operating a transportation vehicle, just going from one place to another…it’s not like …oh…wait…nevermind.

I’ve turned the garage into a curtainsider lorry! 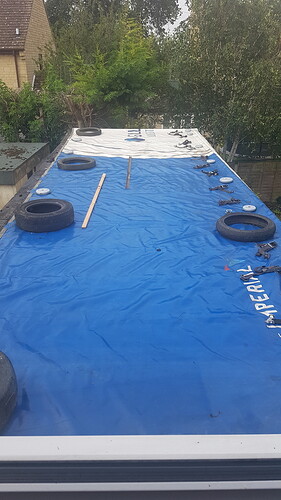 Are you putting insulation in while you replace the roof? A warm man cave is a nice man cave

Very lucky in that I have a central heated garage… Its warmer in there then the house lol.

You could by buy a scrap Renault premium or magnum cab for about 500 quid. It would be cool to wire it up

Oh they definitely do. I’ve seen videos on YT of guys with full blown shifters like in real rigs.