How do you like that headline. I’m practicing to break into online journalism…so I had to give this a clickbait title. Well…you’re here aren’t you??

Anyway…apparently a QF-4 drone somehow escaped two AMRAAM missiles fired at it and managed to land back at its base. There is some speculation on whether the drone was even supposed to be destroyed by the AMRAAMs launched by the F-35 or if they were just demonstrating engagements or what…lots of unknown unknowns at this point. Still…glad to see the F-4 made it out alive. 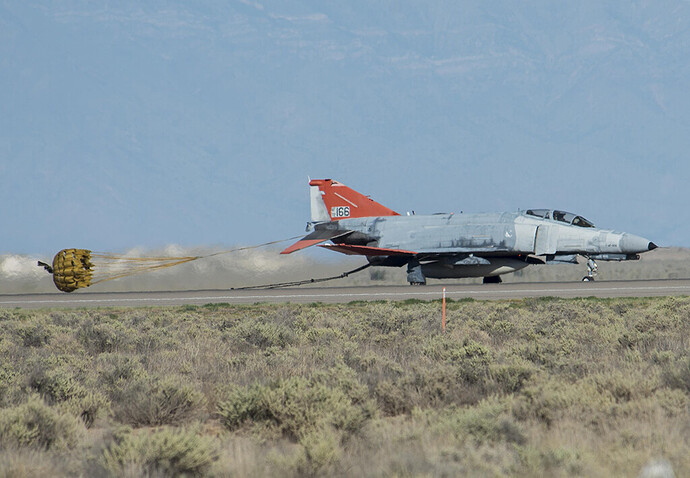 During the last flight, the unmanned Phantom served as an aerial target and was shot at by an F-35 with two AIM-120s. Nevertheless, the aircraft landed Did Kanye West just avoid getting shot down by Kim K? - look inside to reveal the truth!

Learn this F-4’s One Weird Trick

And on that fateful day @BeachAV8R fused with War is Boring and Tyler Rogoway, creating an ultimate being of chill luddophlic JSFphobia, plunging the internet into 1,000 years of A-10 articles.

Aren’t you supposed to be in the bathroom with a stack of old Aviation Week magazines from the 80s featuring Tomcat articles?

Aren’t you supposed to be in the bathroom with a stack of old Aviation Week magazines from the 80s featuring Tomcat articles?

I had to toss them out. Pages got too sticky.

I love my 70/80s time frame aircraft, but I’m not going to deny that newer and better things have been built in the time since.

News flash!!! A squadran of f35’s failed to embark on a recent mission due to a computer complexity issue where the looks and affordability logics went into meltdown whilst taxiing past a retired f111. 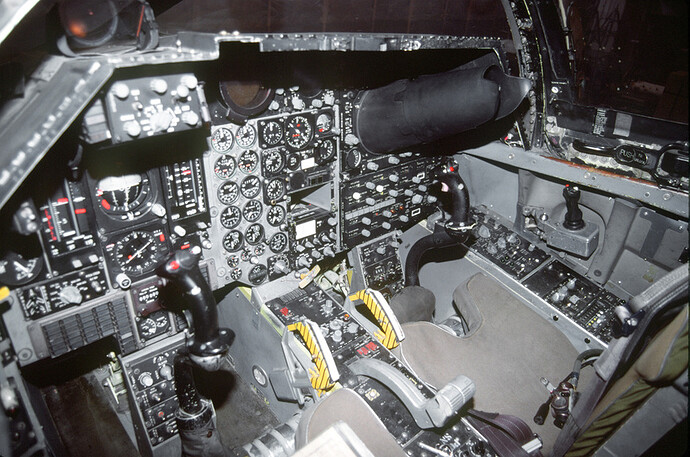 Interesting. They teach drones how to land. No wonder they want to survive

So how were those F-104s treating you?

Only against an f111

So, a Tomcat is no better then a Cessna 172 that has been given a “Quite menacing warpaint really, back in m…”, As described by Mrs Wiltshire in 1983 then?

So how were those F-104s treating you?

Cessna 172 that has been given a "Quite menacing warpaint…

That things got a turn circle of like, eight feet. Heck, it’s probably stealth by virtue of not flying fast enough to exit the Doppler notch.

You guys are forgetting a bazooka laden piper cub! It can beat them all even… Metal gear!

It’s all about the camouflage… 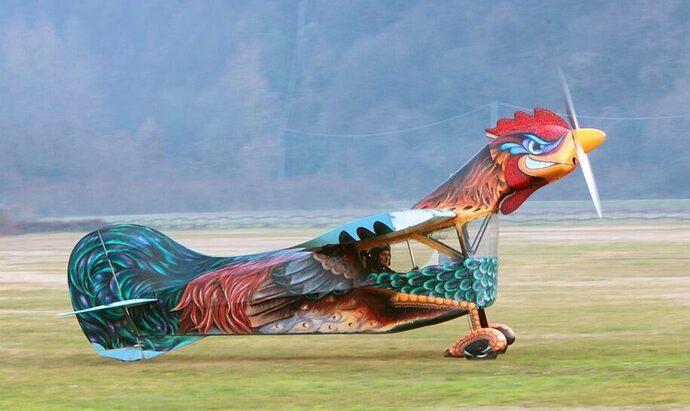