For the Discerning Intruder Connoisseur

You’re up @komemiute, time to make it happen. I’d hate to think all this A-6 smack talk is all just talk after all

And I’m trying to remember if it was at Air and Space or on Midway.

Speaking of, I remember seeing them restoring a Whale over on North Island for one of the museums a few years back…

The world needs more Whales, such a well proportioned aircraft.

Maybe I chalk it up to my new job voice “Office restructuring expenses”?

EDIT: To be fair there’s some other “interesting” Viet-Nam era apparel for sale, lower in that ad.

To be fair there’s some other “interesting” Viet-Nam era apparel for sale, lower in that ad.

I also saw that, and I’m very confused. Unless it’s Vietnam-era apparel from Navy Halfway night and Crossing the Line talent shows, I’m obviously missing something.

Keeping in mind that’s eBay doing that because certain buyers have looked at the A-6 and those things… Not necessarily in that order.

My wife has one of those tailor dummy things to show off clothing - works much better.

My wife has one of those tailor dummy things to show off clothing - works much better.

SInce I’m a married potato I agree with you. If I was single, maybe not so much.

So does a Batman costume!…oops, was that my out loud voice again…sorry…TMI…so…how about that FA-18C…its really coming along.

So does a Batman costume!

Bat-Girl… Or even better Catwoman.

Or even better… No costume at all!

So does a Batman costume!

I need to win the lottery so I can make this into my own version of @Troll’s sim box.

On an odd side note, is that a flipp’n Douglas SkyShark in the background!?

Cool! Apparently it’s in the SD ASM’s collection at Gillespie Field, outside of town. They also have a restored Lockheed Electra out there:

EDIT: Isn’t it amazing how fast and far some of these threads get removed from the title subject.

You lost the coin toss and the opposing team elected that you receive… The A-6 Intruder?

I was just a spectator… 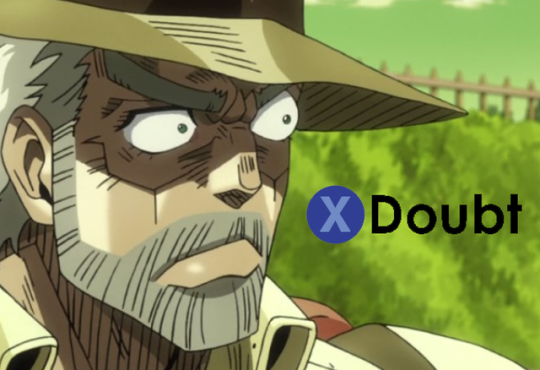 I was just a spectator

No, he’s telling the truth- I’m sure the CO had a “talk” with the crew before the patrol not to scar the Middies too much, as Baby Ensigns still have to come from somewhere…