https://forums.eagle.ru/showthread.php?t=248138&page=2
Small Update
From Cobra
" The Forrestal will launch this year- not sure which month exactly yet."

Doesn’t look like it will leave dry dock this yr

r/hoggit - To Cobra/HB: Are we still going to get the new carrier this year

“Working through the holidays to get an update out on the Forrestal before eoy (don’t worry, I’m off in the beginning of jan!

); but the gist of it is no; we’ll launch it in one of the january patches. Macro texture detailing has been the biggest unexpected timesink.”

We got some nice presents from ED for Christmas, so January launch will be a great way to begin our new year!

I agree…That New A-10 cockpit is Killer in VR

“We’re still aiming to have an Alpha of the Forrestal out this month. Things are changing re carriers with the Supercarrier, so there is some uncertainty in the air whether we can launch the coming week. Will keep you updated ASAP.”

Forrestal out yet?..Is it a separate module? Thank you

The latest news from Heatblur is that it is delayed further, due to illness.

Family first. Computer games second. Everyone can understand that. It was nice of him to take a moment to communicate it honestly. 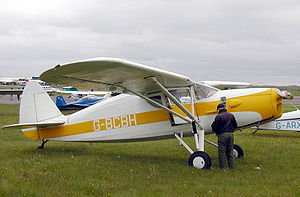 The Fairchild Model 24, also called the Fairchild Model 24 Argus and UC-61 Forwarder, is a four-seat, single-engine monoplane light transport aircraft designed by the Fairchild Aviation Corporation in the 1930s. It was adopted by the United States Army Air Corps as UC-61 and also by the Royal Air Force. The Model 24 was itself a development of previous Fairchild models and became a successful civil and military utility aircraft. Fairchild Aircraft was hit hard by the Great Depression in the earl... 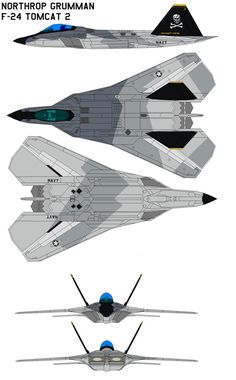 Isn’t that the one you’ve got…?

In fact I almost posted that one, but it isn’t real so I found the other was funnier.

That’s…probably true. I am not exactly known for the quality of my jokes.

Damn! I was hoping for a proper derail here… 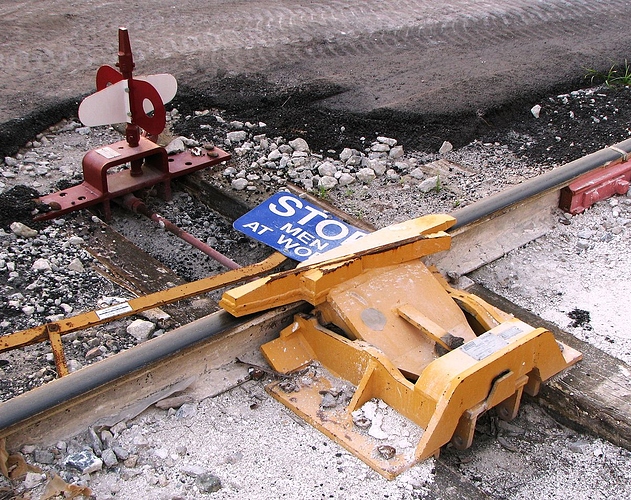 Found these on Hoggit 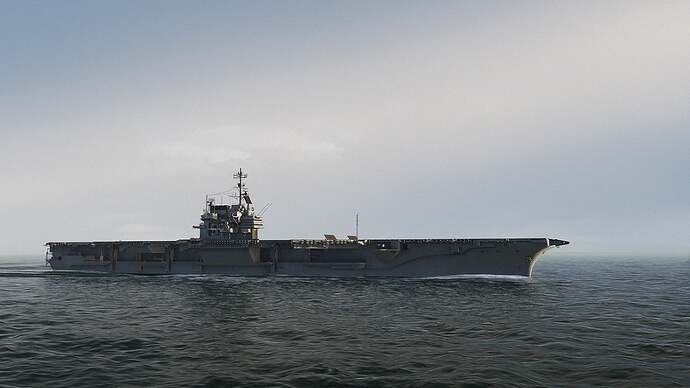 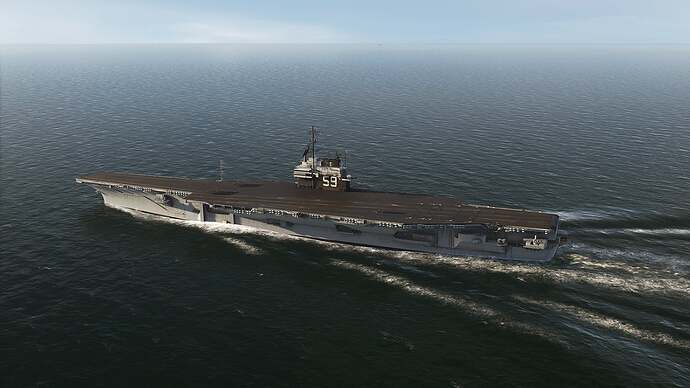 Heatblur posted those pics on their facebook page yesterday. Coming in the next major update, with Jester Lantirn…