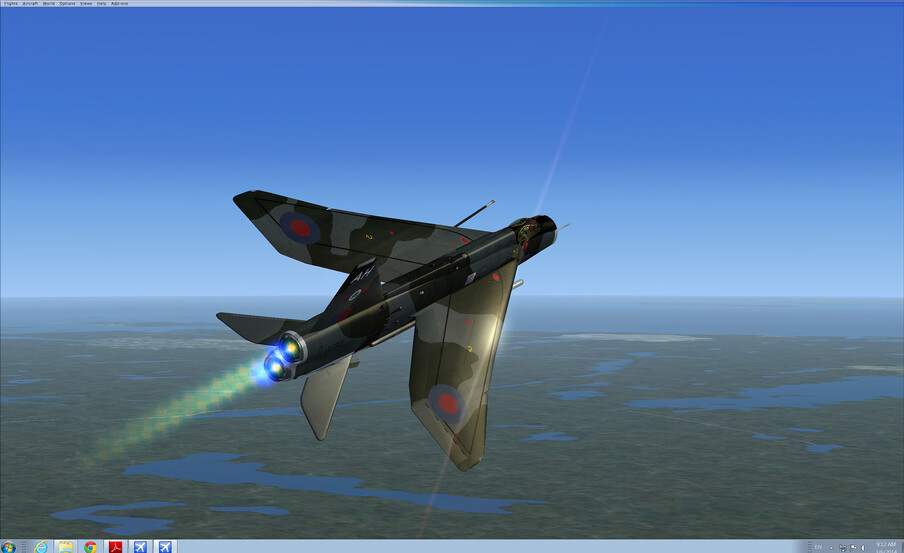 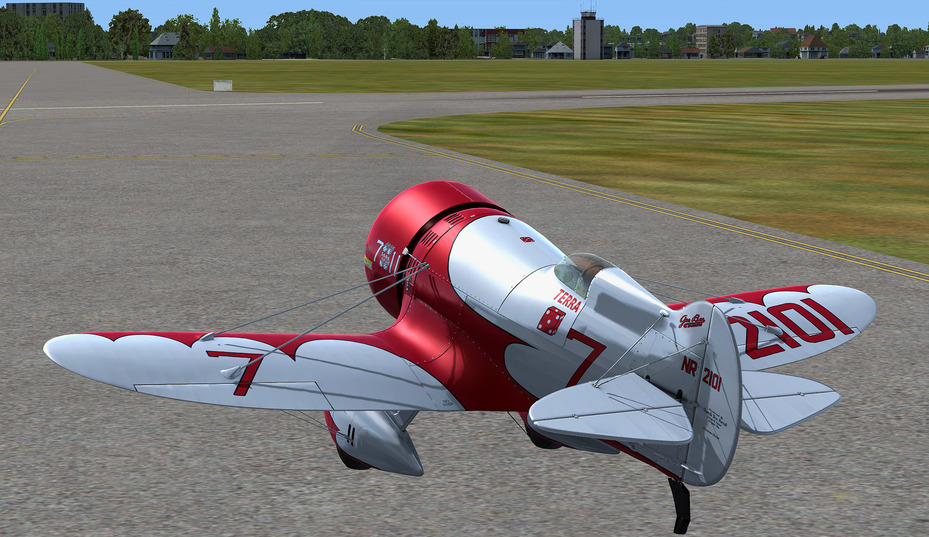 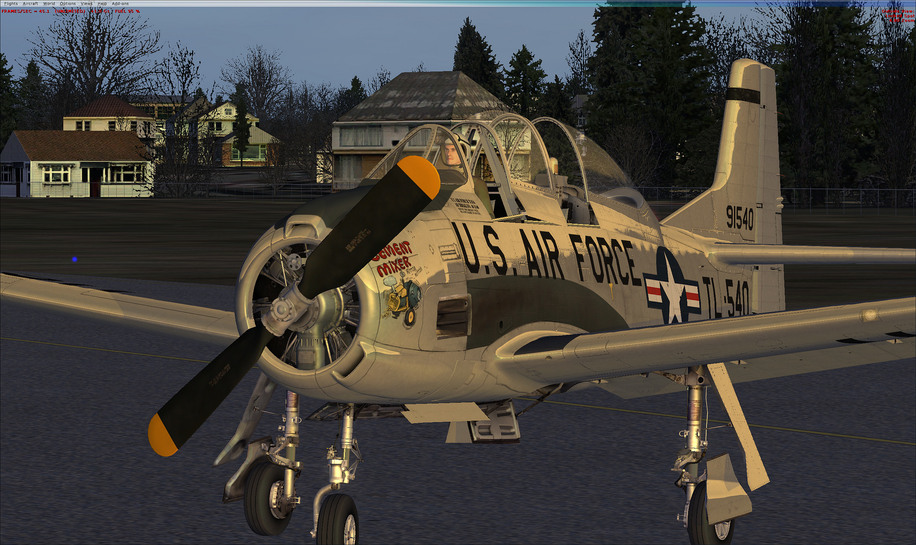 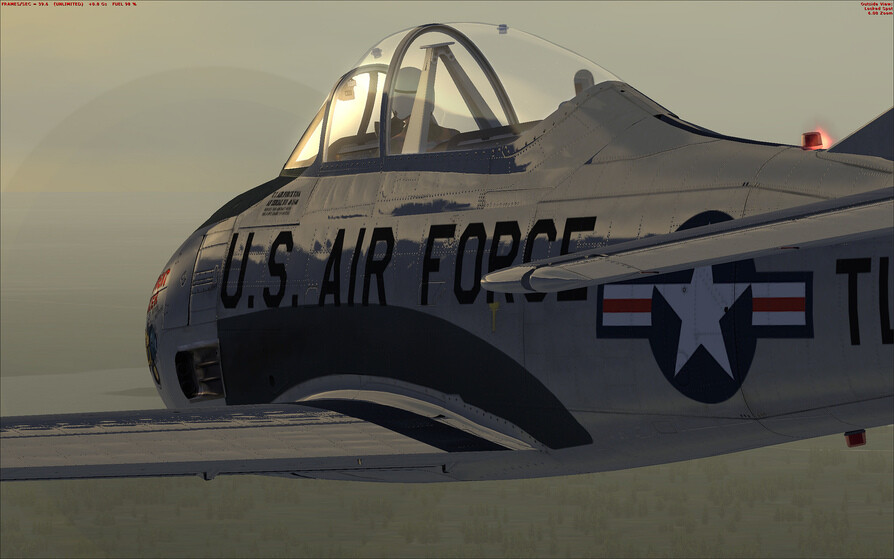 These are old screenshots of my FSX install. I watched some tweak guides tonight. I think I will get P3D working again…

Thank You. I was wondering where to put these 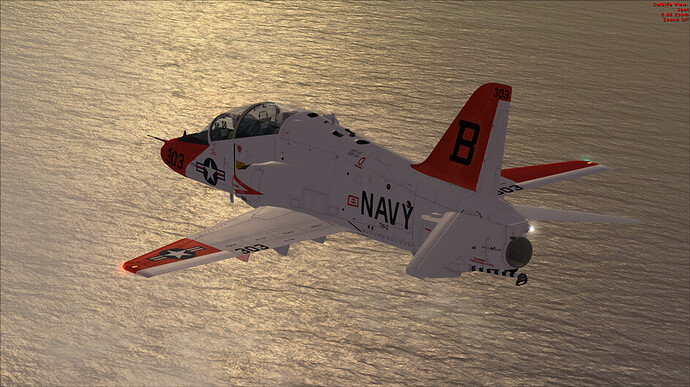 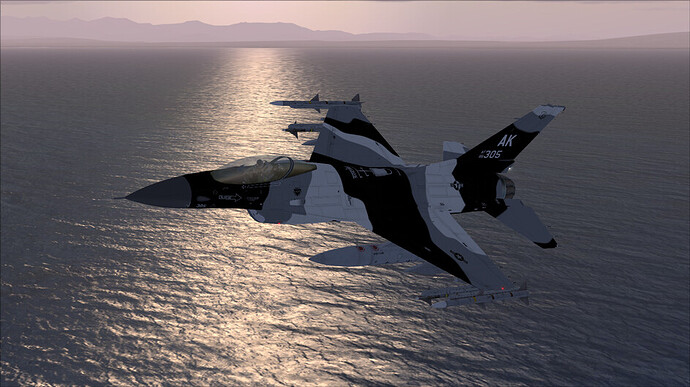 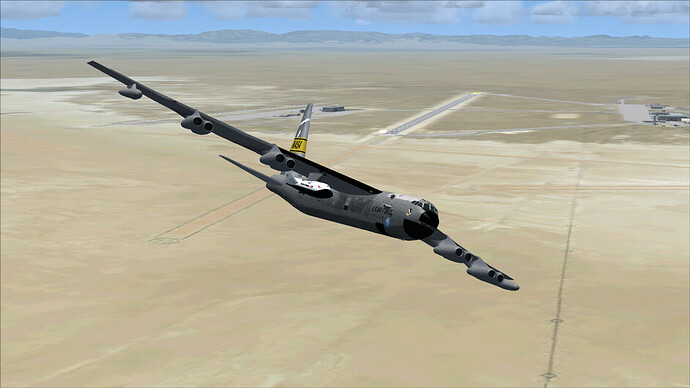 Is that Cantaneo’s Goshawk? I got that
Aerosoft F-16? Got that too

The beautiful BUFF I don’t have. Probably takes a week of reading just to take off.

Dino Cattaneo makes really beautiful free FSX models.
Cockpits are… ok I guess. As far as FSX allows. I actually liked the F-35 and the Goshawk pretty much.

Aginor,
You are so right. And he does it all for FREE.

I had to figure out what my Affinity Mask was for my Proc. One I set that in the Config file, I got a boost.
Then I used the videos advice and turned everything down as prescribed. My fps went from mid 20s to 150 plus. Now it was time to turn some things back up. Once I was satisfied with the looks and performance I locked the fps down with V Sync. I am now running at a solid 60 fps with pretty good settings. I had me a drink and called it a day. Tomorrow I will try to see how it looks on VR.
Milviz Hun, here I come!

A few more recent screen shots, though I haven’t touched game in quite a while… 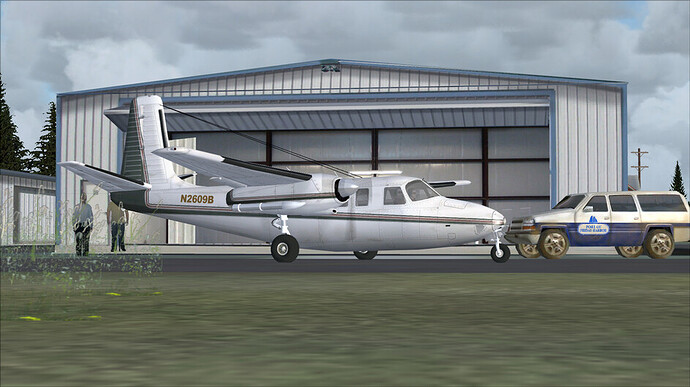 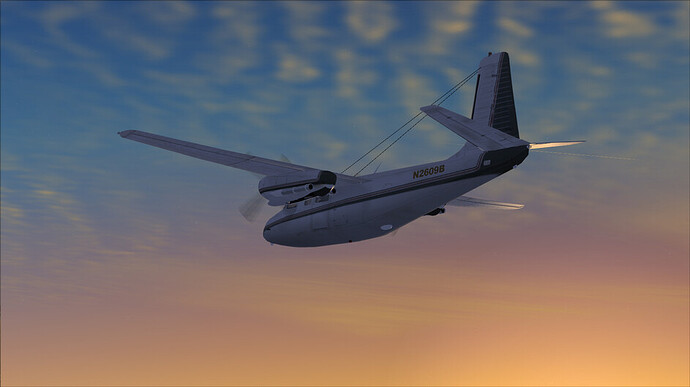 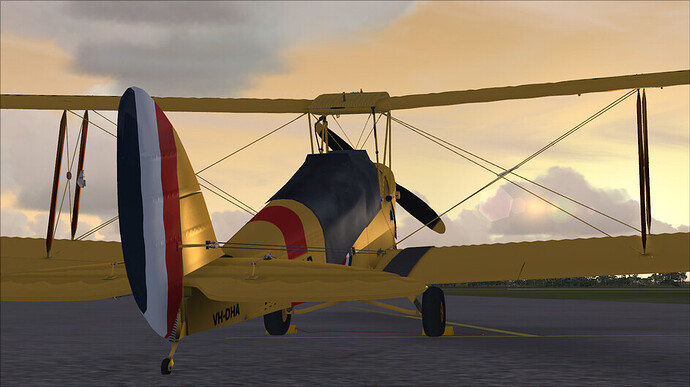 My P3D good time lasted all of two days. Had to uninstall again today. It began artifact after I put in a few addons. I will start from scratch. Darn it.

One of the rare moments when FSX.exe wasn’t crashing to desktop… 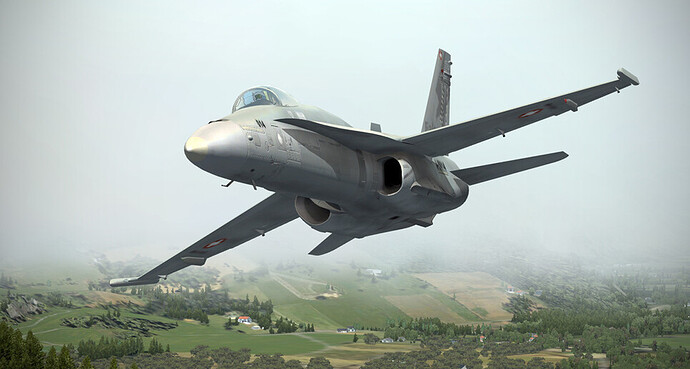 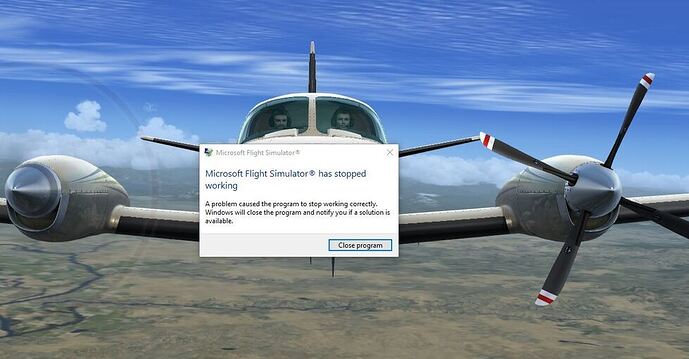 Los Angeles to La Guardia non-stop in a turboprop? Yeah…we got this… 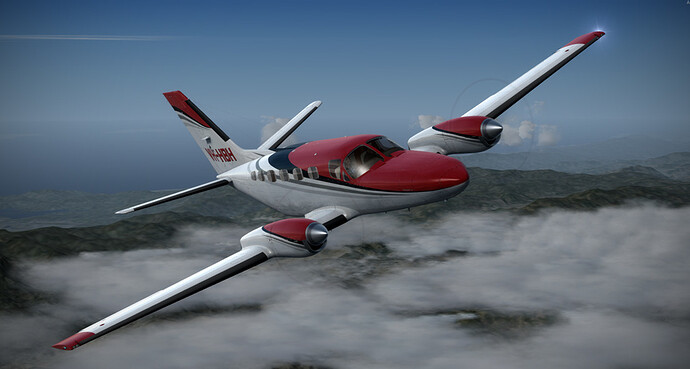 I saw FlySimWare is doing also Conquest, would be nice to see head to head comparison with Carenado…

oh… with her sister

I wrote about it recently in PC Pilot magazine - but the Alabeo (sister company of Carenado) Conquest is really, really nice. The documentation is for crap (as usual for Carenado) - but the cockpit and flight dynamics are really nice. I love the old school autopilot - and the modern touches in the panel are great. Just a really nice aircraft to shoot approaches with (love that they have so many pop-up 2D panels)… 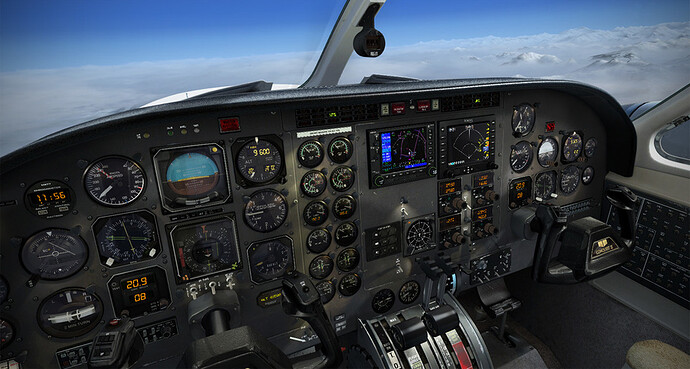 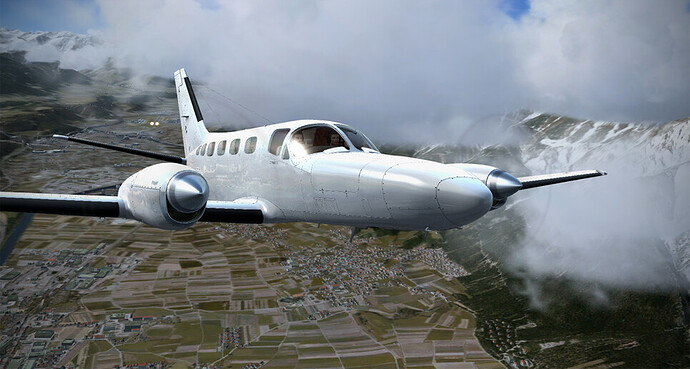 Ah…brings a tear to my eye… 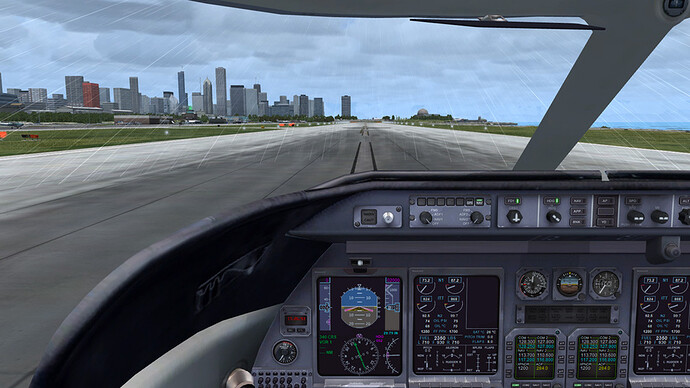 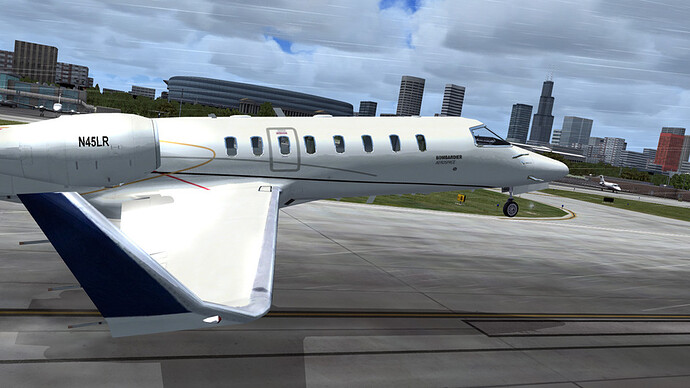 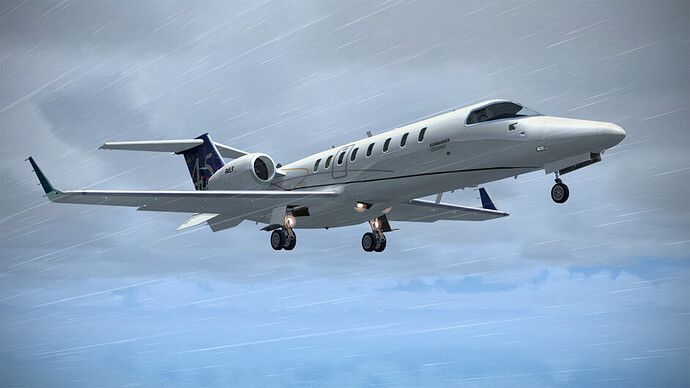 I really like flying that in VR (the Alabeo Conquest) - along with the FSW one, too. The Flight 1 C441 is pants, though. I was so excited when I bought it on disc a few years back, then so disappointed when I flew it.
Alabeo is the anti-Flight1 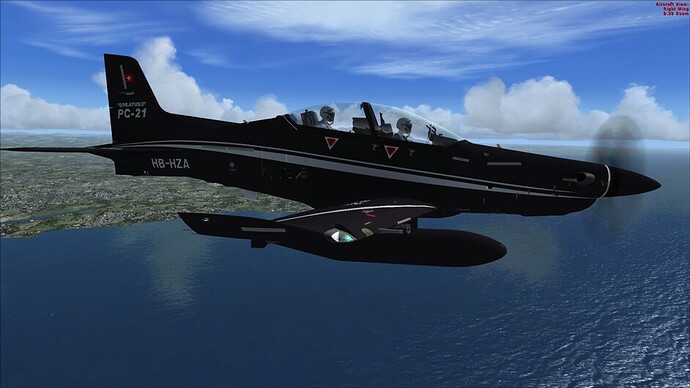