So this one scared me. Not sure what exactly is going on.

I was playing X-Plane using my HP Reverb about 30 minutes ago - the computer was not hot, and had not been on that long (maybe two hours). Suddenly, everything went black. I took the headset off and this message was on my screen:

Over Current Have Been Detected On Your USB Device.
System will shutdown after 15 seconds to protect your mainboard.

Well that doesn’t sound good at all now does it?

But true panic didn’t start to happen until I tried to reboot and got:

Which basically only allowed me to get to my BIOS settings. Which I have no idea what is going on in there. You might as well have written it all in Chinese. Google search indicated something like…well, your computer went through all of the boot devices and couldn’t find anything to load and therefore the last ditch thing might be IPv4 (network??). I dunno.

After several attempts to reboot, even after unplugging all of my external devices and USB cables, etc…I hit the BIOS reset/default setting in the BIOS and (WHEW!) my computer booted back up again.

Now I’m really curious what USB device caused this scare. If I had to guess…and I hate to point a finger without knowing anything about anything…I’d guess the HP Reverb. I guess I can plug things in one at a time until I get a similar result? But why the heck did it change my BIOS settings?

That wasn’t fun at all. Thought I was out of business.

Tomorrow I’m going to start testing all the USB devices. Then I’ll hook the Reverb up to my old computer just to see what happens.

Could you have the Reverb feed of a USB hub, instead of directly from the MB, if thats the culprit, that is?
Anyway, seems like your MB have some good protection features, even though having to reset Bios is a bit funky…

Firmware update to the mobo available?
Do you have a lot of other stuff connected to that USB controller?

I’ll have to check the firmware update for the mobo. At the moment of failure, I had the following USB devices attached:

If I were a betting man - I’d guess the connection from the Reverb headset to the cable might have come lose momentarily. I’ve not had that problem yet, but others have.

I would also try and not connect a lot of other stuff to the same USB hub the headset is connected to.
For mouse or joystick it isn’t that severe if they are on a hub together, but for a VR headset that is probably near the maximum of the specifications concerning current and bandwidth it should better be the only device on that hub.

Yeah. The PXE boot is attempting to boot an OS over the network. We use that in the office to deploy Windows on new PCs.

Maybe move as much as possible to a USB3 port which provides more power than USB2 … but that does not really solve the problem.

I recommend the Coolgear Metal USB hubs. There are USB 2 and 3 models. I have popped USB chips in MBs, so now everything gets plugged into one of these instead of into the MB.

I don’t know if I would spend 100Cash on that … BUT … a respectable company’s powered USB is a very good idea.

The extra $$ is for the mounting flanges.

This could be caused by a loose connection (which
could increase the resistance at the connection point and it tries to draw more power to compensate, maybe…) or it could be a faulty device. 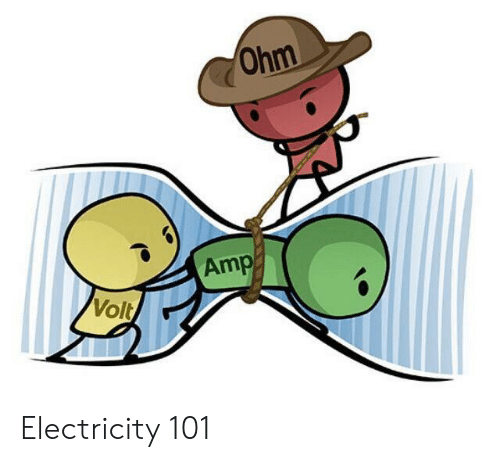 One case scenario could be as others noted that too many devices were connected to single USB power output via a hub.

The best way to go is to connect one USB at a time and monitor the situation.

It is the USB 3.0 cable portion of the Reverb. Just went through some tests with it…I don’t even have to have the DisplayPort cable portion plugged in, as soon as I plug in the USB cable into ANY port (USB 2.0 or 3.1) Windows gives me a notification of:

I also tried plugging it into a powered Tendak USB Hub and it shorts out the hub (the lights go out on it). All of my other USB peripherals are plugged back in and working fine. It is definitely the Reverb USB cable. Waiting to RMA it now. I will probably ask for a replacement because I love the visual acuity so much, but with all the hardware problems I’ve seen posted, I’m not real optimistic. Might be back to my O+ for a bit until HP sorts out their issues.

I remember once one of the vendors that we deal with at work gave us these USB LED lights. Plugged mine in, there was a nice little flash outta the LEDs and Windows shut the port off. Was a pain to get Windows 7 to turn it back on. Nobody else’s had that problem. So I at least partially understand your pain!

It does have a USB-C port, but I don’t know how I could connect that to the Reverb. The Reverb has DisplayPort and USB end, and comes with a DisplayPort to mini-DisplayPort adapter, but I don’t see a way to go to USB-C. As well, that tiny USB-C connection bearing the weight of the ridiculously heavy Reverb cable would probably not be a good idea.

That sounds like the Rift S that I have - it has both a normal size Display port and USB 3 and both are plugged directly into the 2080 only.

But yes if you don’t have a USB C to USB 3 adaptor then not much use without getting one.

Out of curiosity from a non-VR user - does the USB pass any data? If not, why not simply use a tablet charging brick? They can pass up to 3A usually.

In the case of the Rift it communicates with windows over USB and the DisplayPort is mainly Video and audio.