You guys do know I was kidding, right…?
Right?

Someday, we may look back on this thread and well, ya know…it has to start somewhere.

Troll’s hype-train … all aboard

I would love whipping SHB’s in a COD on busy multiplayers to establish dominance over the Hornet babies.

I just noticed this in the recent changelog for the Tomcat:

I tried it, but no joy. Then I read this:

So we’ll see it in the next patch. This plus VAICOM Jester/Iceman AI voice… game changer for multiplayer. Hopefully this sets precedence for current and future multicrew modules.

Is anyone else having trouble getting the Tomcat off the SuperCarrier at Night?
The deck crew hooked me up but when it’s time for my shot …nothing…this even after my salute.

Happened to me just yesterday. Tried everything (power up, down, U, Shift+U, Radio commands) but nothing worked.

Have they updated the code to look for your lights coming on instead of a salute at night?

Is there some other command we need to do with lights? to take place of the salute?I seem to remember some discussion about this,but can’t find any more info on forums.
edit sorry boomerrang just saw your comment…which lights? do you know?

In the fleet, turning on the exterior lights (via the master switch on the throttle) is the signal of being ready to launch.

Thank You.I mapped exterior lights on my throttle and turned them on at time of salute and got my launch.

Heatblur are continuing to refine and add features to their incredible DCS: F-14 module. The latest updates include some notable fixes and refinements to the current version but we also have some n…

I’m interested to see how that old-style RWR is in DCS. I’ve used it in other sims, of course, but this will be much deeper interpretation of it.

the initial F-14A without TCS only the ALQ Chinpod for the IRIAF.

note he said IRIAF and not IIAF.

I wonder if they’re waiting for a Major Announcement to Drop Before Releasing this episode??? 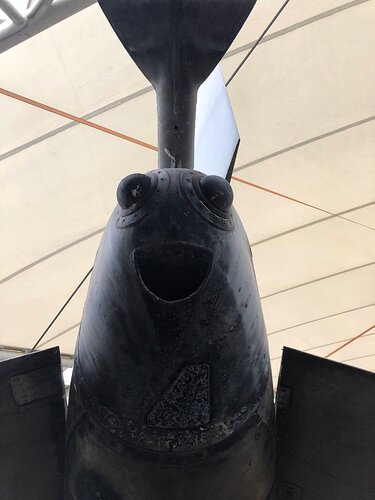 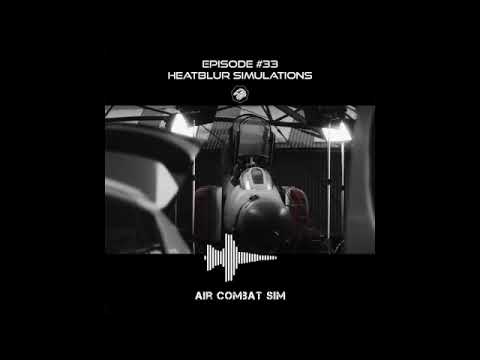 Posted by rep3t3 on Hoggit

TLDR (sorry if there are mistakes)