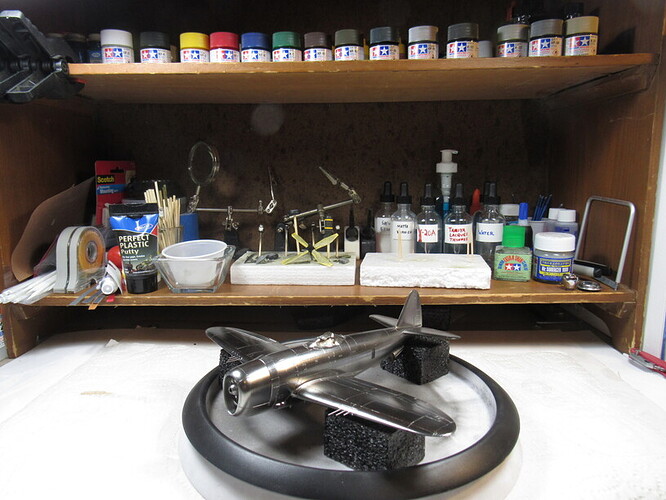 you dont want to see the sorry state my Tomcat Model is in after moving.

I cant even super Glue them back on…

So I’ts literally a Fuselage and wings that sweep, lol.

Since it’s Die Cast, it might make a nice boomerang.

tried to find another one, cheapest one of the same model was $119

One of the reasons I don’t do models despite really wanting to do models.

I’ll see if I can get some pictures of it after work today, it’s buried in boxes now from when I moved.

you dont want to see the sorry state my Tomcat Model is in after moving.

So the Iranian version?

The “They didnt follow proper procedures when they crated it” version. 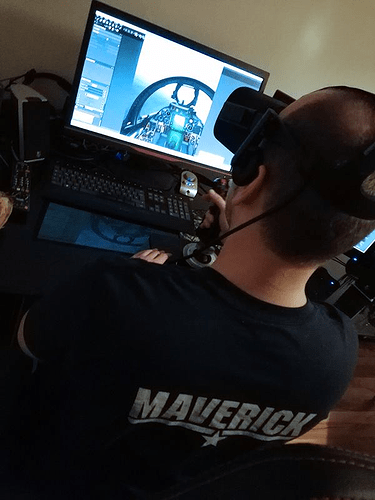 Yesterday we had friends from the 104th Phoenix VFBS over for dinner! Here’s long time ED Tester and 104th member [Maverick] flying a pre-alpha build of the F-14.

Glad to be a part of the fantastic DCS Community! Hope to meet and nerd out with many more of you in the future!

@nicholas.dackard, what will be for dinner when you invite Mudspike over?

Someone get @near_blind a bucket…

2017. No exceptions. Unless some cataclysmic event occurs, or serious bodily harm/illness to integral F-14 team members.
(Link to quote)

I wanted to quote this. But I wanted no one in IT to ask me about the .ru site in my certs more.

I known what I said in the past.
No buying DCS modules until A6- yadda yadda.
I think we can all agree this event that wasn’t considered and obviously needs a little more applied logic. 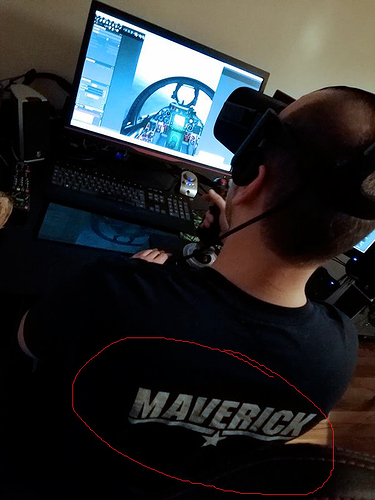 A serious commitment to role-playing - nice!

On a side note, this means I need to get back to figuring out how to script and stop stalling on writing that article. So much to do! so little time!

I known what I said in the past.No buying DCS modules until A6- yadda yadda.I think we can all agree this event that wasn’t considered and obviously needs a little more applied logic.

It’s okay, you can be my wingman any time.

Bullshit, you can be mine!

You’ve both lost that loving feeling.