Wow, not even I am that bad.

We’ll see about that…

r/Helicopters - AH-1Z flying the Los Angeles Helicopter Route, May the 4th be...

AVIAR: As real as it gets?

I firmly believe that in a few more years, we won’t be building Level-D sims as we know them now… Man that Tiger is a fugly helicopter

I agree. At least I agree for simple machines. Anything that requires a crew needs to have real switches and all eyes focused on the either on the thing being manipulated or on the other crewmember. I think I posted on another thread how I have enhanced the scenery in my area to such specific detail that I am landing in our LZ at exactly the same bald spot in the grass that my instructor had me use. No civilian sim in existence is as good as what I have at home*. (In my most humble opinion of course

*For flying small helicopters in and around Princeton, NJ.

Man that Tiger is a fugly helicopter

Really? I like it. The Linx also. I am a bit surprised that the Porsche didn’t completely wipe the floor with both of them. I think maybe he was holding back. The helicopters certainly weren’t though. Those guys were pulling into their armpits. It’s a rare treat to see a helicopter flown to its max potential.

Interesting…technology has come a long way since then.

A narrated, promotional film on the Westland Supervisor battlefield surveillance system, developed by Westland and Marconi in the late 1970’s. I’m not a 100% certain but I assume that at 00:22 the left seat guy is reminding the right seat guy to keep the rotors going round and round all the time until landing or they’re gonna have a bad day. 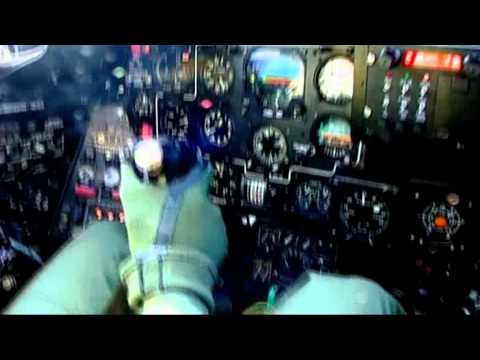 Ground resonance! I think the Chinook at the end was intentional.

the Chinook at the end was intentional

It was. That airframe had an inflight upset IMC, where it actually ended up doing a roll. The stress from the maneuver grounded it and the aiframe was used for testing.