Well, the United States is undefeated in this World Cup.

So I’m addicted to World Cup football. My son and the nephew we raise both play soccer, and are addicted as well.

And I think to head of members who aren’t fans of soccer due to the diving and issues such as that…yes…it is annoying. More yellow cards should be handed out for simulation…everyone who hates soccer agrees, and everyone who loves soccer agrees. Basically, if you don’t like soccer, this isn’t the thread for you.

Ahem, with that said. I’m not tied to any particular allegiances. I mean “Frishmuth” is as German a name as you can get, but my DNA results show I’m 80-some % English (good footballer turf either way!).

Anyway - those games yesterday were insanely awesome. Iran and Morocco really put up some fight yesterday. Yes, there were some muggings…as there are in some of these teams that are a bit outclassed, but overall some real scrappiness being shown by some teams.

VAR is an interesting new inclusion. I think people need to chill a bit about it though because it isn’t perfect, it is designed to help, but not make the game perfect. And I think there is a danger in examining VAR at like 1/8 speed of normal pace and I think you’d have to be super-human to be able to see some fouls that might be more evident in “bullet time”. I do know I’m already tired of seeing players give the VAR signal.

I did enjoy watching Russia get beaten up on yesterday since they finally faced a real opponent. I don’t think the next round is going to be good to them.

On Iceland, I really enjoyed their first game despite being a fan of Argentina too (my parent’s neighbors are Argentinian and they party like there is no tomorrow…errr…almost every day…I’m glad I don’t still live up there anymore). Anyway, I enjoy the Iceland story of their team, their players, and they are just really entertaining to watch.

Brazil - yes, always entertaining to watch, but I still prefer Uruguay. And Spain seems to have the most talent, but they don’t seem to be playing quite as well as you’d think if you looked at them on paper.

So who are you rooting for? Rooting against?

Oh - and Kate Abdo is my new favorite person to watch on TV. That is all.

(And now you’re listening the drum-drum cha! of “We will rock you” with this gif)

I add more to intensify the stupidy of the Italian situation. 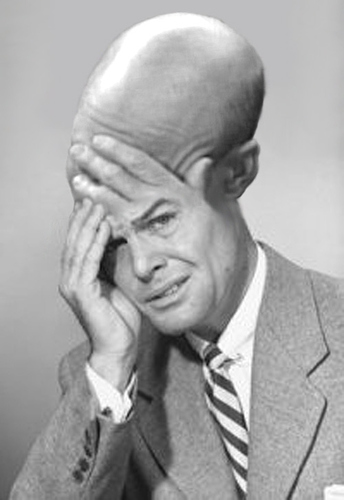 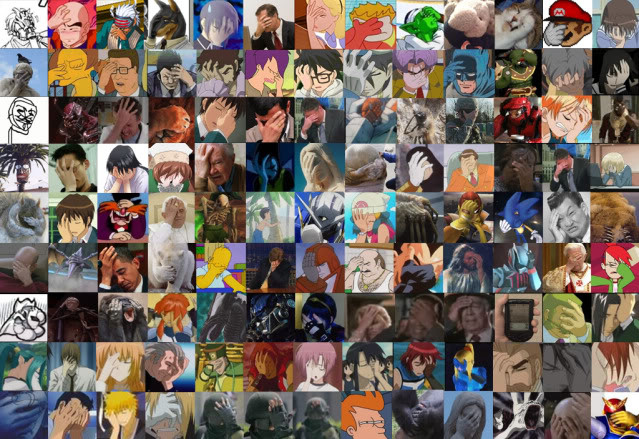 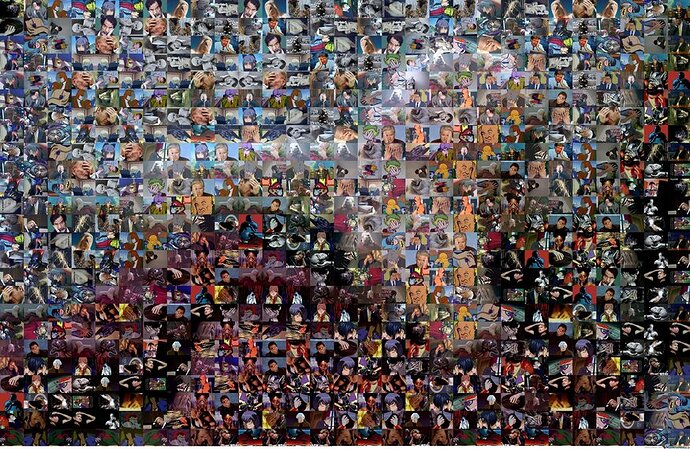 We deserve it all…

So I basically just … 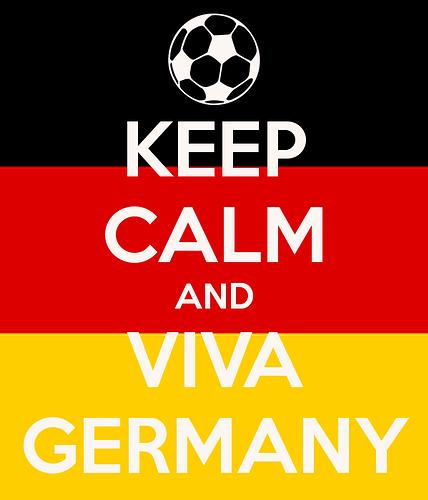 Dutch are undefeated as well…

Germany looks like pants. Spain looks like pants and really should be out. Belgium and France looking good value. Don’t cry for me Argentina - Messi is lost, and the supporting cast is just not up to the job. Portugal… meh. I am not a Ronaldo fan and the rest of the mugs are just there to help him out so… who knows. Semis maybe.

Brazil is an enigma, because they are massively talented this year, but are playing like pants. Bigger question mark here than anywhere else, because I had them pegged to win it before the tournament began. They’re looking frail like Spain, though.

England think they’ve already won the world cup by trouncing one thanks for showing up country and barely beating the other.

I’ve developed a fondness for Iceland in general after vacationing there a few years ago, and I’ve enjoyed following their Cinderella story in the run - up this year.

However I’ve mostly been cheering for Mexico this year, for a variety of reasons, and it’s been fun seeing watching the haters bring forced to grudgingly admit that the team has talent. Even being German on my dad’s side, I can’t hate on that win.

The best match I watched so far was round one game of Spain against Portugal. That was some awesome football from both sides. Unfortunately the other two matches from both teams were kind of dull after that.

Being German, it hurt a little to see the Mannschaft continue their uninspired play. I have the feeling that they lack some will to sacrifice and try to get along with 80% effort. The loss to Mexico was well deserved. Against Sweden there was a nice come back though.

Currently Croatia, Mexico or France are my favorites for the title.

Football is a religion here in Brazil and the toughts of rooting for any other team seemed atrocious as little as a couple of years ago. But adding a terrible political situation and the ridiculousness of the most expensive player’s behavior, I find myself low on patriotism. Still I’m loving to watch the games and after Brazil am rooting for Belgium and Mexico. The classic teams are also growing in the tournment and we will see a lot more football coming from germany, england, france, etc… It’s always nice to see some great football being played.

However I’ve mostly been cheering for Mexico this year…

Their fans are really exciting to watch. They have the passion and I enjoy watching them win for sure…

Gonna be an interesting afternoon for Group D.

Some nice games. Although almost all of the top teams don’t look very impressive yet.

I am not a huge soccer fan to be honest, but of course I watch the German games if I can and I root for them.
But…I think this might actually become the worst world cup ever for Germany. Somehow it doesn’t look too great. We will see.

If it isn’t Germany I like to watch people play who really fight. Iran, Tunisia and Morocco were quite nice to watch, and of course our neighbors from Belgium and Denmark. Honorable mention to Croatia as well.

But yeah, I don’t really care as long as I see some good plays. CR7 and Iniesta had some nice actions for example, Messi…not so much.

That dude is a class act.

Nice goal. Right prior to that there was a great slide tackle to defend by Argentina…I thought that was going to be a goal for Nigeria…

Wow. Argentina. That is by the skin of the teeth…

Spain was by skin of your teeth. Not that this wasn’t scary but ya… Thereve been some extremely late game savers from the expected giants this year.

HARRY KANE FOR ALL TIME!

ALL YOUR KANE BELONG TO US!

Man what is that country again… San Marino that’s it.

The one bad thing about the World Cup being in Russia - I’ve only started drinking my beers and the matches are over. I wish they had staggered the three today to give me deeper into the afternoon

My son and the nephew we raise both play soccer, and are addicted as well.

Beach, have you ever considered playing in an adult league? They have pretty active adult leagues in Atlanta, including indoor co-ed night league that sounds fun. Probably something similar in Charlotte. If it wasn’t for playing in an 35+ lacrosse league Winter and Summer, I’d probably play soccer. There are usually a bunch of Hispanic pickup games around the parks too. A gringo would probably be welcome.

My mom and dad immigrated to Canada from Germany before I was born so Germany it is, but I also secretly hope Italy does well because my in-laws are from Sicily and they always throw great parties when Italy gets to the finals.

In 2006 I wore a France jersey to the Italy-France final party just to rile things up a bit. That game was NUTS! Luckily Italy won as I barely got out of there alive.

BTW, c’mon Canada! Get your ass in gear!

I think I’d enjoy it…but I think I’d be terrible at it. I haven’t played any soccer other than with my kids. Maybe if there is a Rookie Geriatric League…