I have been following a smaller computer webshop here in Norway, for some weeks, trying to get my hands on a 3090 with a water block.
Today they had 3 in stock and would launch them at 2 PM.
I was ready as can be, counting down the seconds, refreshing the browser…
Precisely at 2 o’clock the buy button was green and I hit it hard… The webshop updated…and the cards were gone.

But hey, I got the satisfaction of the thrill of seeing a green buy button, at least. Haven’t seen that in many months…

But you got your card? or it was sold out before you got it?

No. I just clicked buy and when the webshop updated I got a message they were out of stock.

ohhhh that sucks! and you can’t like preorder it? some physical stores with open doors to public do preorders so, when it arrives you get the slot.

This race of high GPUs because bitcoins mining is understandable but strongly disgusting and is hurting hard gaming customers! nowadays, contrary to last decades, the graphic cards are increasing and increasing price, not to mention the shortages of stocks. Now you get more costy a gpu that was bought like 5 years ago!!!

Even Nvidia is not much happy and trying to curb the hash rate of some gpus, but imho its a no end because, ok, they will curb, but still appeal because still more powerful for hash mining than a cpu. So, nowadays its a big snowball effect problem that solution is not easy!

And for bitcoin miners is also a no end story, more money they got, more gpus they will buy to get more money.

Nobody around here does that. They did, in the beginning, but the lists got long and everybody signed up at all the shops so it became a nightmare to keep track of who would buy the cards…

This race of high GPUs because bitcoins mining

It’s not just the miners. The GPU shortage is a bit more complex, I’m told.

but anyway is huge part of the problem. 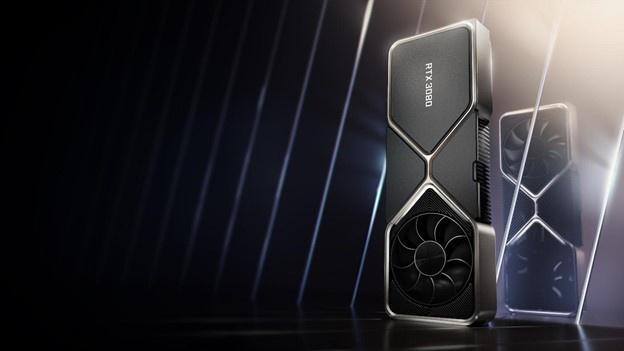 NVIDIA Doubles Down On Improving Supply For Gamers By Introducing Three... 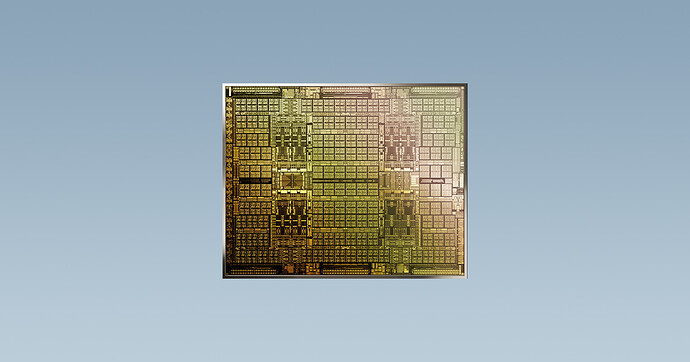 GeForce Is Made for Gaming, CMP Is Made to Mine | The Official NVIDIA Blog

The bitcoins mining damaged a lot the gpu stocks. Nvidia didn’t curb their future gpus if was not a huge issue. And bitcoins mining suffers much more from the profits snowball effect, more than gene and weather computations.

Anyway i wish you good luck for the next time. Now you will be a F5 browser operator until you see it green again

Do websites like Now In Stock work in your country?

From what I read, the semiconductor shortage affects the whole electronics business. It’s not just GPUs.

work in your country?

I don’t know, but all the webshops I frequent has a ‘in stock notification’ system.
But they rarely get more than a few cards and they’re sold out within a second. So any message telling me a shop has GPUs in stock, will arrive too late

Until manufacturers release mining cards that have a price/hash rate improvement over gaming GPUs, there will be little business incentive for mine operators to act otherwise. I don’t blame the miners for making smart business decisions. I’m wondering if either the game publishing industry can apply pressure or if Nvidia and AMD will be sufficiently motivated by a long term goal of nurturing that part of their business.

Even if they did make ‘mining cards’, there would still be a shortage right now, due to lack of components. The GPU producers couldn’t meet the demand even if there was no crypto currency…

…and the cards were gone.

You just saved a lot of money right there, @Troll!

saved a lot of money

Troll, i know the feeling, its a some kind of frustration when we want to buy, have the money, but can’t because soldout everywhere!

You just saved a lot of money right there, @Troll!

Yeah, that’s right - what are you going to spend it on? I recommend a new GPU!

I recommend a new GPU!