I just had to have it

Squadron Posters have made a 4 ft world aviation map. 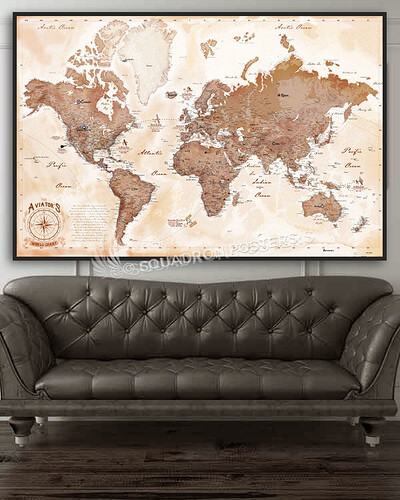 The Aviator's Map - miltary aviation push pin travel map by Squadron Posters. Pin all your travels and tell your story!

I think it’s the coolest map ever, plus I have a thing for maps…
Ordered today, so I guess I’ll have it in 2-3 weeks.

Does the bar setup come with it? That’s nice.

That is a beautiful map and for the money is actually a good deal. Getting decent art can be expensive.

Does the bar setup come with it?

Wow, that is pretty sweet. I might have to order one as well. Plus a crap ton of pins.

If I were not about to shell out a bunch of money for a joystick, the temptation to insta-buy that would be overwhelming. 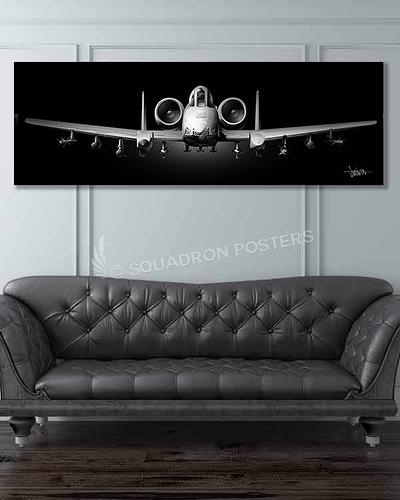 Bookmarked, may be acquired around christmas time… mmmmmmmmm

You ordered a map that won’t arrive for FIVE YEARS!?

…oh. Those must have been “two or three” real weeks, not Falcon weeks. Looks neat. Enjoy!

YOU HAVE A THING FOR MAPS?!

I love maps too, there’s this cool book I want to get that has subway maps from around the world! Oh, and a WWII in maps one too! Man my list is big but I just got two new books… choices choices choices…

You map lovers should read The Selected Works of T.S. Spivet.
It is an awesome book for everyone to read, but especially for map lovers.

Not to open a new thread… 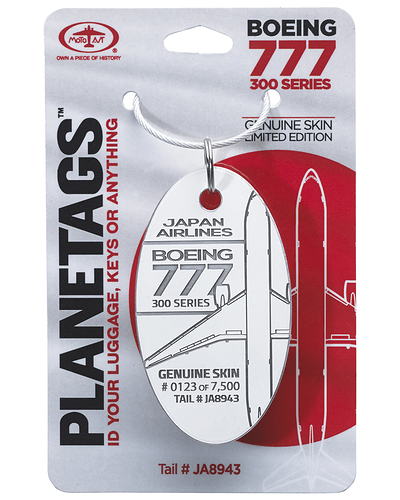 Shop this iconic collection of luggage tags made out of the skin of retired Boeing aircraft. Each tag tells a story of aviation history.

How will you mount it? I assume that it ships in a tube.

I asked if they could send it rolled in a tube, but they have a $15 flat shippingrate, which is quite impressive for a framed picture of this size.
So I went with that and it arrived yesterday!

So I went with that and it arrived yesterday!

Got my planetags today. Picked them up on my way to the airport. 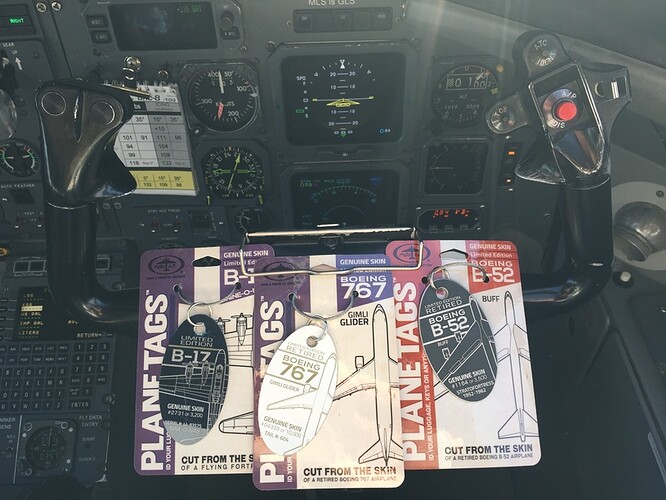 I know the B-17 is not cut from fortresses that could possibly fly, but it still hurts a little…

Then again, they usually throw it in a smelter, so this is much better to keep the memory alive of old aircraft!