A reminder of all the planes that are going to be included.

And few minutes ago Buzzsaw wrote that they expect to implement VR “early in the New Year”. Cool

I’ll definitely pick it up then…in the new year.

@PaulRix, I have not seen where you mentioned if you owned the Blitz version of Cliffs of Dover yet so this only applies if you do not own it. Even if you already own the original version you should still be able to get the Blitz version for free.

Since this is an addon and Blitz will be required it is on sale at the Great Battles store for $6.24 at the moment. It is not uncommon for it to be on sale at that price lately but if this addon turns into a success you may not see Blitz at that price again after the addon is released for quite some time. Not that the regular price of $24.99 is going to break the bank, as long as it remains at that price, but why pay the extra if you really feel this addon is something you will be getting? 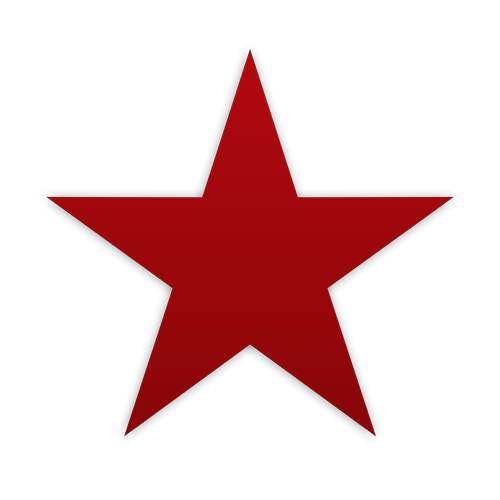 IL-2 Sturmovik: Great Battles is a historically based game. It is the next generation of the legendary Sturmovik series of WWII flight-sim games

The what now…? It had a…pull for power throttle…?
@BeachAV8R, you getting this?

all the planes that are going to be included

This is actually my favourite of the bunch…

The what now…? It had a… pull for power throttle…?

Dewoitine D.520 had a reverse throttle, because of course the French would. Some of the formerly Vichy French forces sided with the British in North Africa, and the D.520’s were flown there for a bit, but there was something about incompatible radios and they were already older.

The Italians also flew a bunch of the type “liberated” after the fall of France, but pretty much exclusively in Italy.

I did not know that…
Why not reverse the elevator too?

The what now…? It had a… pull for power throttle…? 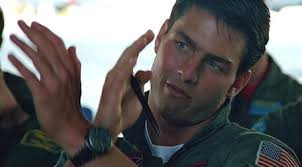 I see it was covered, but yeah French throttle was opposite. Wildcats were shipped to France but didn’t make it in time so for a little bit some where flown for the UK with the modifications intended for the French. At least anyway till they could “fix” them

Yowza. I know there’s a LOT of work that went in to this, but I was expecting around the $40 mark. $70 for something that’s not even on the latest engine?

Oh, who am I kidding, I’ll get it of course. Just a bit more than I was expecting.

I need to try CLOD with vorpX and see what it’s like. I am stoked about the vr implementation news but then I felt like that 2 years ago when they first announced the idea. I am sure to buy it at some stage though. I might just wait for you lot to post screens and AARs then go buy it full price

For me CLOD was and maybe still is WWII sim with the best DM. Hope this is true also for the new flyables.

Dewoitine and Martlet are for sure really tempting.

I need to try CLOD with vorpX and see what it’s like.

I worked pretty well when I gave it a whirl…

OK - yeah so definitely this is working and it looks fantastic. Maybe a wee bit of shimmer in the cockpit, but COD “Blitz” is fantastic in VR. My order of launch is: Windows Mixed Reality Steam VR vorpX in ADMIN mode IL-2 COD Blitz OpenTrack Once I launch COD Blitz, vorpX attempts to hook to the “launcher.exe” but never can do it. The game opens on my monitor, Steam warns me I’m launching into VR, but the COD 2D GUI menus never come up in the headset, so I have to make all mission select…

I have CoD, and I guess, as you say, that means I have Blitz too… I’m still going to wait until there is VR implemented though.

Price made me flinch a little, but still a Day 1 purchase. Looking forward to reflying a user desert campaign from Il2. 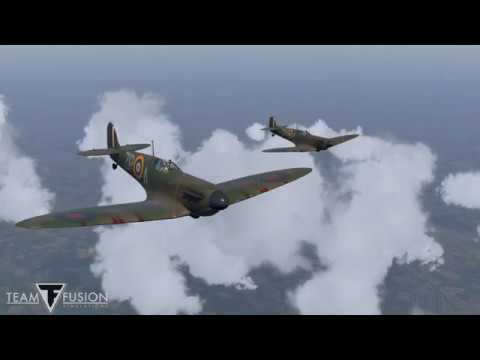 Not really telling you anything you didn’t know but it’s got this guy!

As I mentioned in the other thread (before I found this one), $70 today is like $45 in 1999, and didn’t we all pay $50 for EAW?
It didn’t have the best visuals of that era, either, that award went to Jane’s WWIIF (which had an even narrower focus than Tobruk does).

Now you CAN wait for the sale in 2021 that will make it cheaper, but the 15% launch week discount I think is fair enough.

The thing that has always bugged me about CloD more than any other–the UI. The menus…everything that is NOT about sitting in the cockpit and flying…just clunky beyond belief.
I don’t know if I should hope for any improvement there, but CloD was IMO worse than Il-2 46, which I thought was impossible until 2011! BoX at least has a much improved UI, based on the RoF design, and is so much more comfortable to use.

I agree on all points presented. I was (still) looking forward to the expansion, and I will most definitely spend money on it’s purchase, I just don’t know if I’m so impatient that I can’t wait for a sale. Unless they’ve improved the AI significantly, all the hard work will have been wasted. That’s the deciding factor for me.

I just recently i played 1946 for the first time in a while. The Ai is the best! I fired up a bit of Blitz and I’m not inspired. Firmly on my fence.

It’s the old support for future work vs endorse the work that is here now argument.

A good case can be made for either–why should you buy something that isn’t up to your standards NOW in the hopes it will be better later, vs if everyone waits for it to be perfect to buy it then not enough will and the companies will give up and we’ll be left with only the old (possibly broken in other ways) ones.

In the end, all you can do is what you’re comfortable with. You are voting with your wallet, but you can’t specify how your vote is being interpreted. They may say it’s a vote for a better product, or that’s it a vote against making that product line at all.

I just recently i played 1946 for the first time in a while. The Ai is the best!