Oh, no doubt. DCS looks better, feels better, and clickable cockpits is a must for me.

IL2 might have more visually-appealing damage models at this time, but the explosions and fire effects when you score a hit on another aircraft are way cooler in DCS. It just sure runs like crud sometimes.

The Normandy map looks as good as DCS Channel, IMO. I’ve only flown around it for a day though, so YMMV. And having huge missions with lots of aircraft and no penalties on performance is cool.

I’m a little torn on the AI, it seems to me that the DCS WWII dogfight AI has been much improved this year, and is a challenging opponent without becoming a magic-carpet flown by Jedi. That said, outside of a dogfighting opponent, the IL2 AI seems like it makes better decisions about when to attack and when to run.

I just tried the IL-2 Normandy map and you are absolutely correct! It runs just as great as the others…

Now give me my C-47 and let me drop paratroopers in the middle of the night!

Robin Tokolander has a pretty nice look at Normandy and the Arado. I think that if I had a really obscene amount of fun money that the Ar234 would be one of the coolest warbirds to recreate ever. 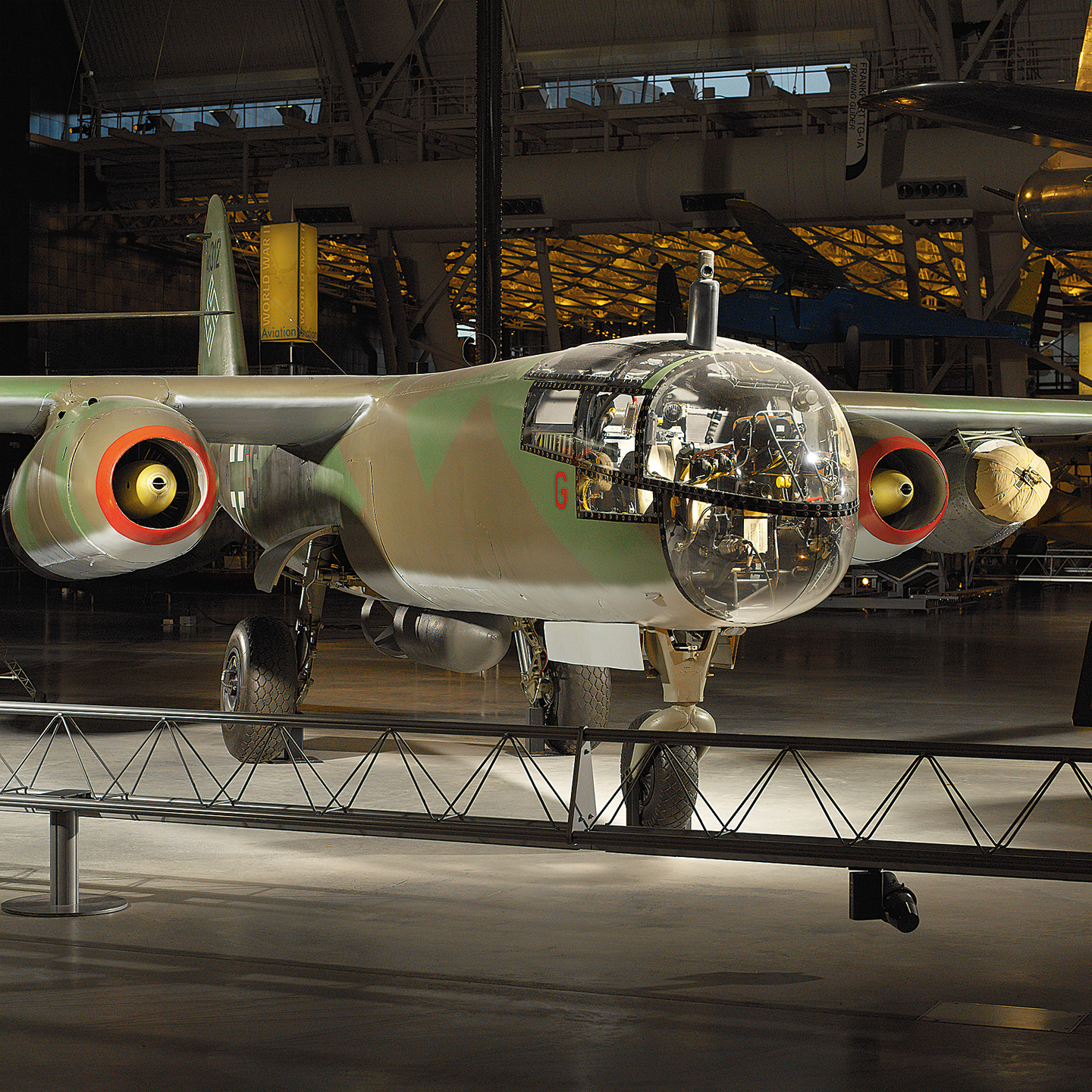 I just had a quick fly around. Man do I feel like a spoilt child now. There’s so much stuff there. And it’s all so good.

The Arado … eh, not my thing. Interesting pit tho! I love the Mozzie, even though the seat position is off, which is annoying. Like I’m in Bert the navigator’s lap with one buttock. That poor chap. Ever notice how utterly awkward he’s sitting? One good reason not to do fighter things with the wooden wonder

I must admit, the most fun flight I had this sesh was murdering a couple albatrosses with a camel. I oughta find out how to get that going for Fight Club sometimes.

I would of course be up for any of that

All of the vr seat positions in IL2 are awful. And unfortunately the only way to fix it is to set a new saved position for each aircraft. Luckily there’s a hot key for that, but it does make it awkward.

All of the vr seat positions in IL2 are awful

Nah, not that bad. I found only the mozzie and the camel had awkward VR head positions, the others I just tried (spit, 'phoon, arado) were fine dandy.

On mine it wasn’t noticeable until I checked six and realized my head was embedded in the rear armored headrest on a lot of them.

The Mossie is definitely the worst. It’s like you’re a little too close with your BN, and everybody else in the squadron avoids you both.

I’m having trouble assigning key binds, after this update…
When I click the command with the mouse, the text ”null” comes up before I even get a chance to press the button I want to use for that command. Maybe I need to delete my old commands file…?

I would of course be up for any of that

Been some time since dad played. Took about 90 minutes to update his game. 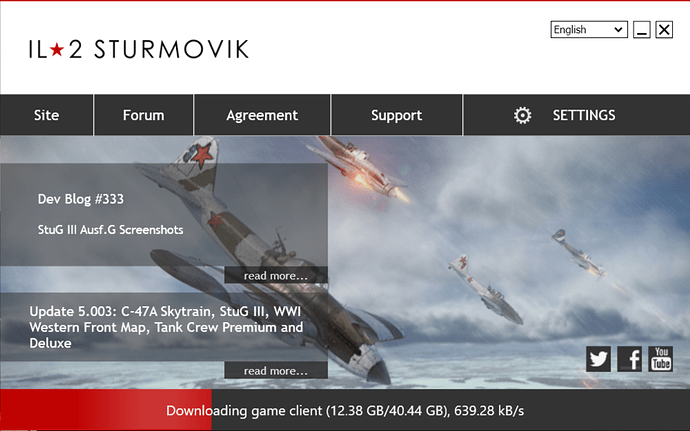 Yeah that’s why I bit the bullet during a sale a couple of years ago and bought BoS a 2nd time on Steam for $17.
By linking accounts I then had everything there instead. I still buy everything from their site direct (with the exception I think of one collector plane I bought on Steam a year or so later) but as unlike DCS everyone has everything in their install and your login merely unlocks what you have access to use I can rely on Steam for updating which is a lot faster than their client.