The site is great, as are the people here, but I am starting to see a number of borderline, and sometimes not so borderline NSFW posts. I don’t want to come across as a prude, but if I have to keep a constant eye over my shoulder when browsing the forums, then there is probably something amiss.

Just an observation that maybe we, as a group, need to be aware of.

Really? Not even close… just looked at the topics in the main forum where that stuff would be talked about… one topic about be a racist, and it’s about PC racist. Not sure what your seeing? Maybe a secret sub-forum I’m unaware of.

I step forward and promise I’ll not post any more of … those … anymore.

I actually agree Paul - we’d like to keep it fairly safe to browse at work (when I’m not actually working). I’m all for a laugh here and there…but we’d love to keep it so that I don’t have to worry about looking over our shoulder when we open Mudspike. As we’ve grown more familiar with each other…it’s easy to fall into a good old boys routine…

Edit - Same goes for TeamSpeak and language. Yeah…an occasional swear word isn’t going to kill anyone…but I’ve seen some YouTube videos that are just full of foul language between squad mates. That is an OK dynamic when you are flying with a couple close friends privately…but on the public TS where you don’t know where participants speakers are playing to…we’d like to keep it as PG as possible.

@fearlessfrog is there no way to make the [spoiler] tags work with images? It seems to work fine in the preview but it doesn’t actually work on the site. That way @komemiute can still post his ‘jigglypuffs’ and only those in a position to appreciate them get to see them.

Otherwise I fully agree with the topic on hand.

You can use this in your posts, but we shouldn’t need it. Best judgement and all that…

A good place for moderation stuff reminders I guess:

If you are a a ‘Regular’ member (as in it’s an automatic badge awarded when you read stuff here over a period of time as one sign of activity - see current ones here) then your ‘Flag’ power is elevated. It allows you to flag a post for moderation plus also hide it. You can also recategorize and rename topics to help out too.

The idea behind the forum software is that participation means moderation powers that other forums would normally award manually happen automatically by those that most want it. Now, we have practically zero need for much moderation here, but it’s a reminder to those that the ability is there and encouraged to be used. You really don’t want people like me moderating just because I can reboot the server and know some HTML, plus I really don’t want to do it either.

Chat’s are forum posts. Same rules, and identical mechanisms underneath. Because it is a meandering conversation with only 20 posts of history shown in the chat box then people might forget. It is just a regular form topic though.

The forum is moderated as a ‘public place’, so no intricate rules on how much of nipple to show but more what you could feel comfortable doing in, say, a park outside with strangers around. The faq sums it up pretty well. 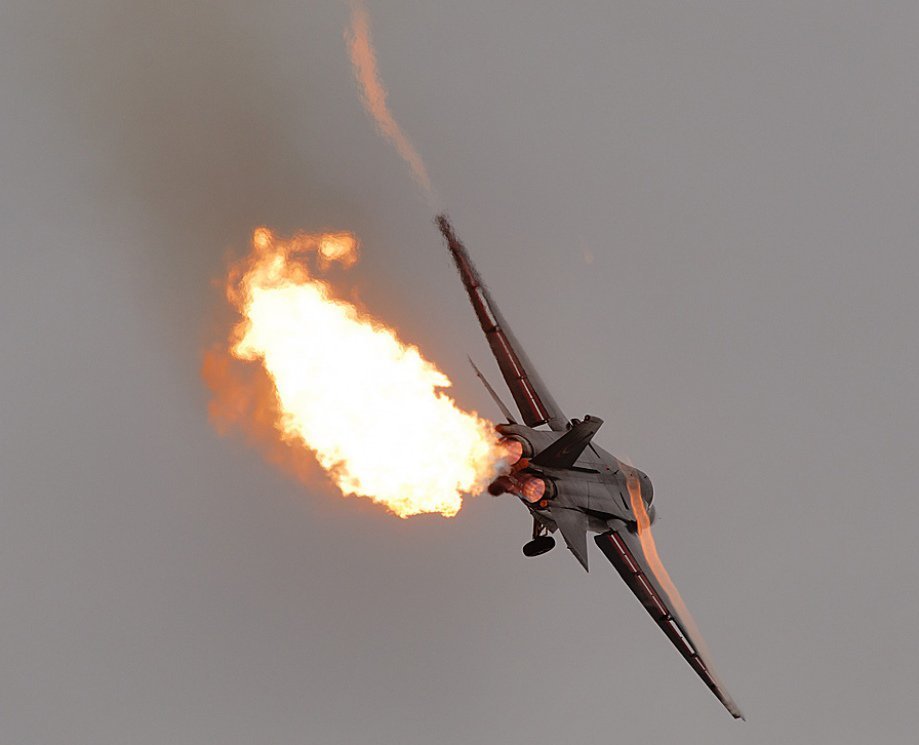 Yeah that taught you !!!
MUUUUUWAHAHAHAHA

But on topic, perhaps we have been a tad more provacative.

Its so funny this came up. Today I flew back to Qatar a very Muslim country. As I was standing in line at the very long passport line I decided to check the forums. I quickly had to put the phone away as a couple of hot girl pics went by. I was afraid it would get worse… It didn’t. But as its stated, I read this at work and don’t want to look over my shoulder.

So in short order, thanks

Yeah, I know been guilty of helping with this- and I’ve been worried as well about beginning to get out of hand. I’ll knock it off as well in the interest of not turning this place into a gas station locker room.

Yeah, I know been guilty of helping with this- and I’ve been worried as well about beginning to get out of hand. I’ll knock it off as well in the interest of not turning this place into a gas station locker room.

Poor poor Jenneke…banished. Though I have to admit…I think I’ve been guilty of posting photos of my wife with melons. Literally. Errr…well…holding melons.

Like I said, I don’t want to come across as a prude. I spent 9 years in the military so I have been around the block a time or two. I am not judging anyone or pointing fingers at anyone in particular, but just wanted to make the observation that we as a group need to keep an eye on how we want others to perceive us here.

Poor poor Jenneke…banished. Though I have to admit…I think I’ve been guilty of posting photos of my wife with melons. Literally. Errr…well…holding melons.

Oh. you can never banish Jenneke. This will only drive her underground, festering in the unlit corners of the forums, biding her time until the conditions are right for a return…

I got a four year old son. One day he is going to learn about flight sims.(weather he likes it or not) and I don’t want to have to teach him about the birds and the bees at the same time. So this is a good post. I will miss Jenneke, but I thinks we all know where to look her up.

Not arguing the issue but he’ll learn about the ladies before you get to flight sim. The interwebz will take care of that all on its own, I’m afraid. That or his friends.

I don’t know that we need to fully banish @Bogusheadbox’s favorite Australian sprinter, but I do think more judicious use of the spoiler tags for F-111 pictures can be called a win-win.

So no more stop girl gifs and yes girl gifs?

Also, what exactly is a PC racist?, been a builder and gamer for 24 years, never heard of it…

Also, what exactly is a PC racist?

OMG, @SkateZilla, you can’t just ASK someone that! Have some decency!