With the rolling launch of the all new Microsoft Flight Simulator (MSFS), we thought it would be fun to have a Virtual Fly-In to celebrate the launch and dabble a bit with the multiplayer options (of which I know nothing - so it will be a learning process for all of us!).

The plan is to meet up tomorrow (August 18th) in the late afternoon / early evening when hopefully most people would have their rolling install completed. Europeans and the other side of the globe could, of course, meet up a bit earlier if you can’t burn the midnight oil.

The skeletal framework is for us to gather at one of the interesting airports included in MSFS - the challenging and probably hilariously difficult Nanwalek Airport (formerly known as English Bay) located near the tip of the Kenai Peninsula in Alaska. 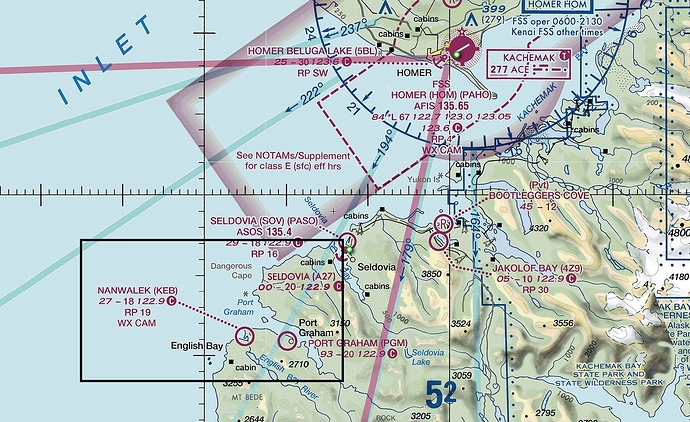 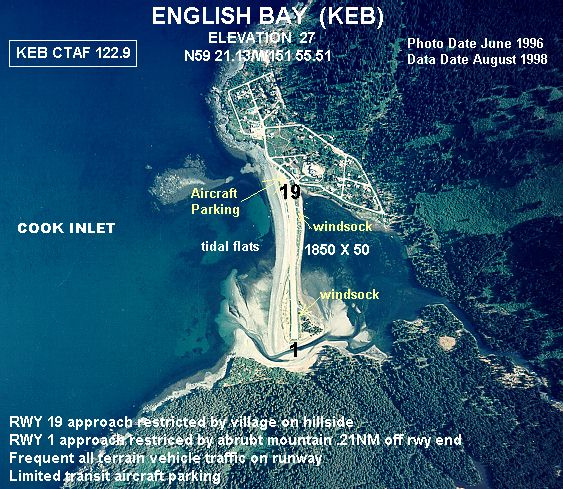 The 1850’ x 50’ gravel runway features some interesting surroundings as high terrain constrains approaches on the north and south ends of the runway. 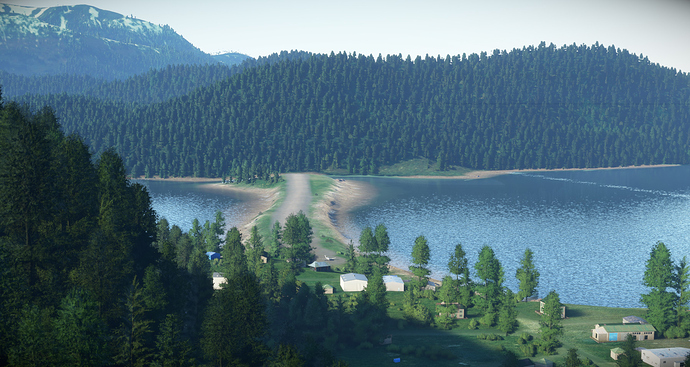 Parking is accessible along the sides and near the ends of the runway, which should accommodate quite a few aircraft.

After having done some test runs into the field - the only planes that would be disqualified due to performance issues would be:

That still leaves plenty of light piston and turbine aircraft that can manage the approach and landing - but it will be a challenge!

Approaches can be flown to either end of the runway - runway 1 requires a steep left hand turn to lineup, so you’ll have to watch your speed, bank angle, and account for a bit of extra wing loading…but without having too much energy that you can’t get down and get stopped.

Runway 19 is guarded by some high trees that can be slipped between, or you can come at the runway at an angle…

We will probably need to hop on the Mudspike Discord to coordinate exchange of Microsoft X-Box Gamertags. Be on the lookout here for more information or we will see you on the Discord!

3 posts were merged into an existing topic: MSFS - Multiplayer Information