Because I’m bored and like tinkering, I removed the 120gb SSD from the kids computer (shhh) and installed it in my rig solely for running games. Currently Ive got Windows installed on a 64gb SSD, the rest of the files on a 500 gb regular HDD. I’m curious if there is any performance benefit to running the games off the SSD. Will report back.

I only have SSD’s in my rig. I will never disc again. Much better performance.

Quicker loads times for the game, levels, and any scenery cache. Other than that, probably not. You won’t get much on that SSD though. Suggest replacing your 500 GB HD with a 1 TB SSD, and not putting any games on your system disk. If it is price perhibitive, suggest saving until you can afford it. Then use you HD for a backup or archive.

Like chipwich said, quicker access times. It’s good. Just remember it is an Solid State drive and DON’T defrag it.
You’ll shorten its life if you do.

Thanks for the replies guys.

Current setup is the OS on a 64 gb SSD, games on a 500 gb HDD, and DCS on the 128 SSD. After re-downloading 2.1 and all the modules, I cant notice much of a difference. I should have done some scientific before and after, but the seat of the pants difference is minimum. Oh well had fun taking her apart and putting it back together again.

For what it’s worth, longevity wise, I posted this a while back …

For ssd’s (don’t know if you are interested), but i have 120gig solely for operating system and 500 gig samsung for games + 2 old 120 gig mechanical drives that are still kicking from previous computers.

I would check you storage on the operating system SSD as mine is 3/4 full at 120gig.

But anyhow, massive improvement in load times in games such as dcs, and total war warhammer. No discernible difference playing the games, but for games with huge load times, yeah its really noticeable there

I started with 60 gb ssd but the os filled it and so I moved it to a dedicated 120gb and it takes up about 90Gb after the user folder gets bloated with saved games files etc. I have a 240 ssd for dcs and Arma 3 now. Got them as money allowed. Next stop will be 500Gb M.2 drive when I build the new system. But ssd s really change your computing way of life

The only reason to use a HDD is its larger size if you need lots of storage.
For everything else SSD is better. I’ll never build a PC without an SSD again.

All good info, thanks again. My windows install takes up about 50gb, I have to clean out the saved games folder when it gets down to 5-8 gb remaining.

In other news, my wife is going to kill me. Couldn’t pass up an offer while I was walking through micro center. Just picked up a i7 6700k for $269.

Crucial MX300 1TB SSD drives are $237.00 now on Amazon and Newegg for the next couple of days. Its not the fastest SSD out there but fast enough and super reliable. You can’t beat that price for a TB. 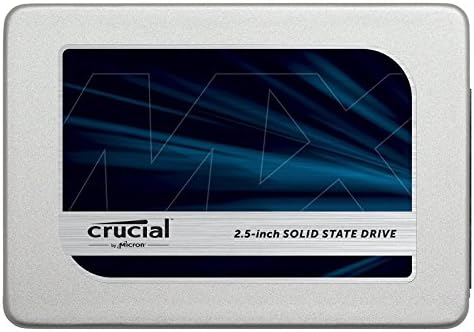 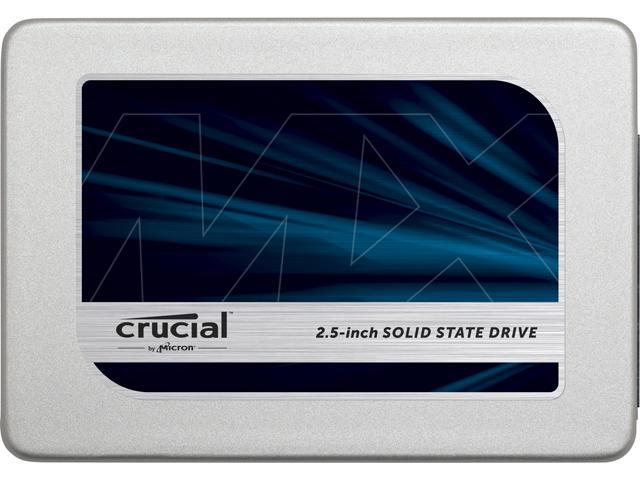