I have no words

Definitely liking what I see in the demo. How well they handle the sonar and TMA will be the telling issue.

I swam off HMS Onyx in '81 while she was submerged. Not a recommended experience.

From an outside and layman’s perspective THAT IS BEYOND COOL.

My mums a diving instructor and used to train police and navy in sport diving techniques and she trained me. She was offered to swim out of a sub (i have it in my head it was Trafalger but that might be grossly inaccurate) and I told her in no uncertain terms if it happened without me I wouldn’t speak to her for a long time. It never materialised anyway so no need to disown mother lol

You should consider joining the Royal Institute of Navigation. I would be happy to sponsor you despite having experienced your navigation technique! Among other things membership has got me aboard HMS Illustrious, HMS Ambush and HMS Queen Elzabeth. There were other nautical and aviation opportunities that I could not get to. Or I could just let you know but places are usually tight. I only got onto the QE at the last minute. 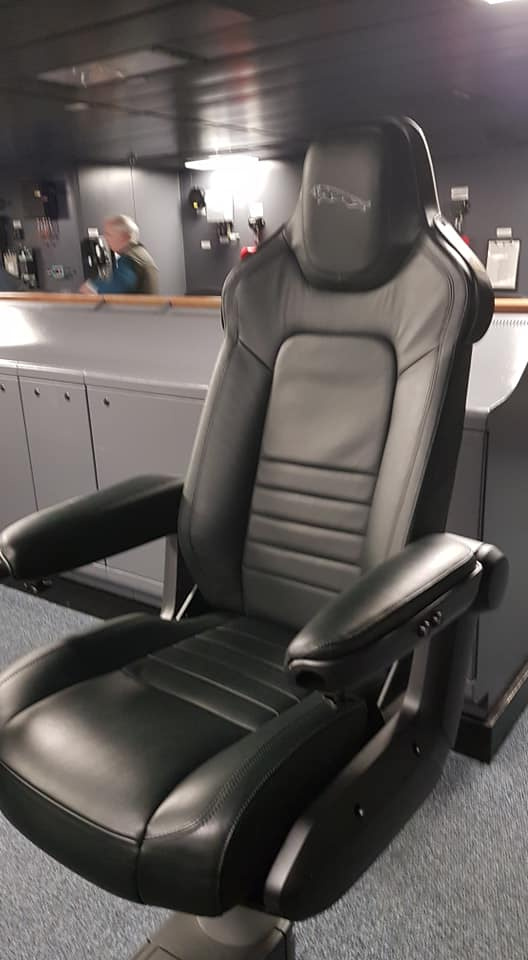 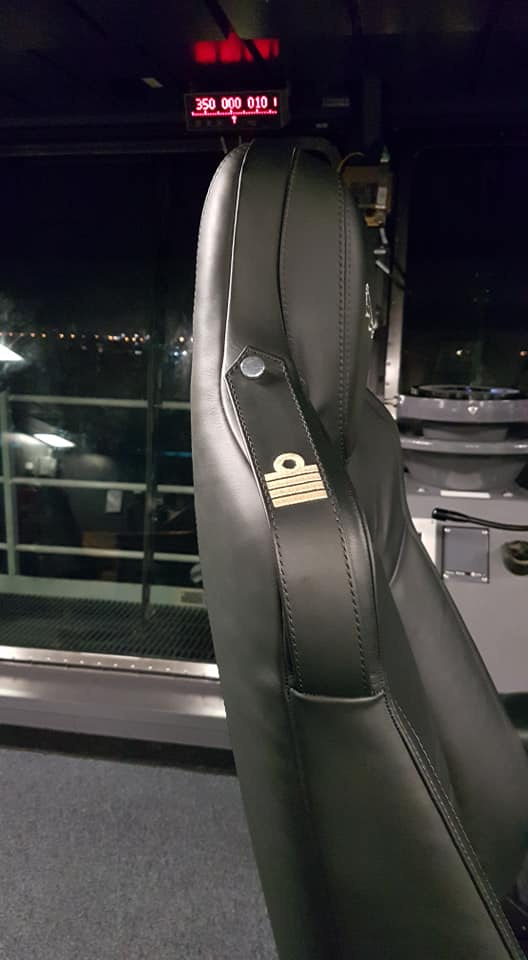 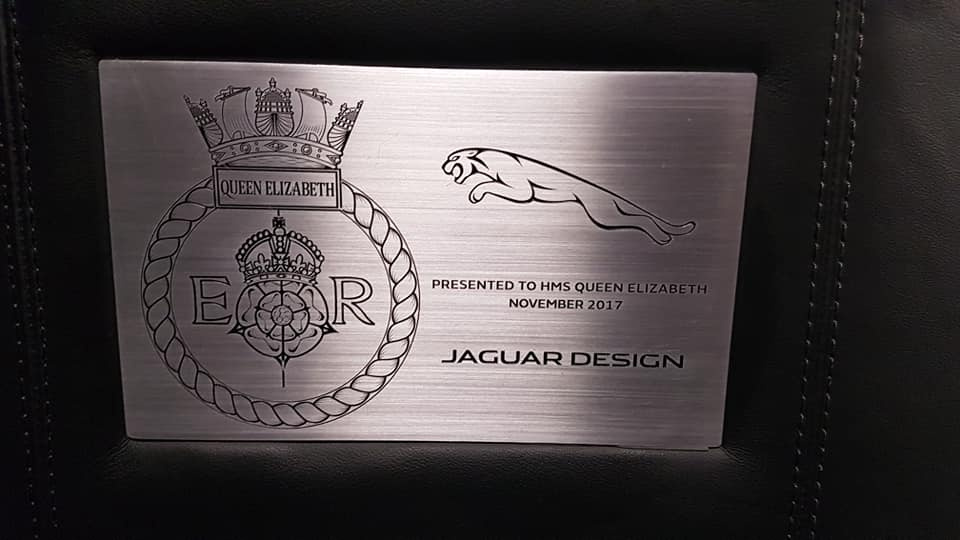 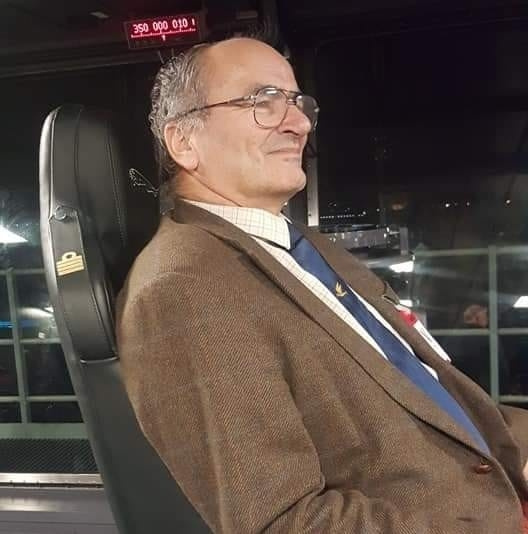 I keep meaning to join. I will do that on payday. Besides they could learn a lot from my techniques. “Pinball navigation” is the method I am working on. It requires EPIC fuel reserves.

I knew it was some form of guidance lol. You can refer to me as tomahawk from now on

Also much the same how SSN and SSBNs navigate

And to think they call those smart munitions. .. snorts derisively..

very cool, thanks for the headsup!