With everything going it, I seem to have a plethora of time on my hands to get caught up on all the movies I’ve missed. I love going to the theater, and used to go at least once a week in college. The wife on the other hand doesn’t get the point, and so for the past 15 years or so my movie watching has been severely curtailed. Any recommendations folks can make for movies with good air combat is appreciated. I don’t care if the movie is good, just good dog fights.

It’s been a long time since I watched it, but I remember Les Chevaliers du Ciel had pretty decent scenes.

“Flight of the Intruder” 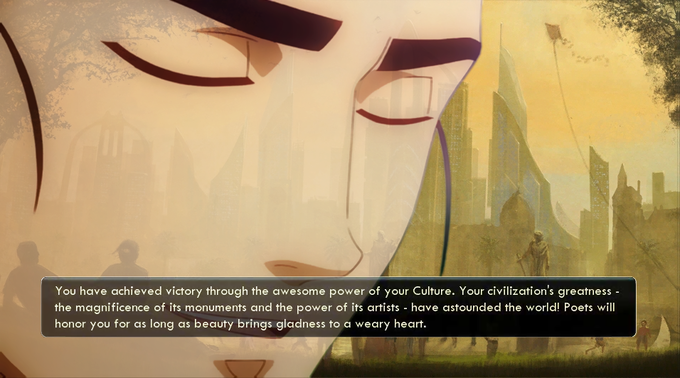 Battle of Britain u plebs

This… as far as aerial imagery goes, it’s second to none.

That recommendation gets a big thumbs up from me.

The Jolly Rogers’ paintjobs in that movie look so utterly ace. It’s the best the navy ever looked. Truly peak 'murrica.

Well one movie I can recommend for air combat scenes is “The Hunters.” It’s an old movie about the Korean War. It’s cheesey in some of the scenes but the air combat between the American and North Korean or Chinese migs are pretty damn good. They actually use Sabres in the movie and the mig-15s are I believe replicated by some old British trainer aircraft used back in the day. They do a real good job with the trainers playing migs that I remember thinking “nice.”

Another good series (not movie) is the Dogfight series from the History Channel. Was made I believe back in mid-2000s. Each episode is about a certain air battle in history covering either WW1, WW2, Korean War, Vietnam, Gulf War etc. They even have episodes on Arab-Israeli Wars. Really well done stuff and plenty of just pure air combat. Below is one episode from the series. You can generally find this series anywhere including Netflix etc. Well worth the watch if you haven’t seen it.

Several of the Dogfights episodes are available on YouTube in their entirety. It is kind of like the Whack a Mole game though. YouTube takes it down and somebody else uploads it again.

The Blue Max is my favorite fighter pilot movie.

I myself actually have the whole series on DVD. Been actually thinking of watching the whole thing again.

he Blue Max is my favorite fighter pilot movie.

I love this movie as well. Such a classic!

Way back. I mean like 1980’s maybe? There was a apocalyptic-themed movie where some guy had his own salvaged Sabre jet. May have been another plane in there, I just recall that one. Used it in the end I think to “do good” to “bad things”. Dang it, getting old. Google hasn’t helped so far…

[Edit] Ok, think it was “The Last Chase”, 1981. Wow, don’t recall it being that cheezy (after watching clips on YT). And, yeah, not really much on Air Combat; I just d/l’d the DCS Sabre so that must be it.

Dang, you found it first.
I knew the movie name the second you described the plot. Last time I saw the movie I was still a teenager so it probably would not work for me now also.

Directed by Martyn Burke. With Lee Majors, Burgess Meredith, Chris Makepeace, Alexandra Stewart. In a future United States, the only transport available to an individual is public transportation. Predicated on an assertion that "the oil has run...

Man, why can’t we get a modern sim on this era? With VR of course.

Kinda my thought, in another post, about ‘weaponizing’ FS2020; the map will be there, only needs aircraft/AI/Mission-making interface. Only

I’ve got stacks of books on that era of aviation…my Kingdom for an Phantom or Thud sim - with VR - did I mention that already?

Another good, old movie. “The Bridges at Toko Ri.” Doesn’t have air combat dogfights but has some classic ground pounding and flying off carriers in the Korean War. Again, cheesy in some areas but the air stuff is fun to watch, particular the aircraft that is front and center here in the movie.

Directed by George Roy Hill. With Robert Redford, Bo Svenson, Bo Brundin, Susan Sarandon. A biplane pilot who had missed flying in WWI takes up barnstorming and later a movie career in his quest for the glory he had missed, eventually getting a...


The climactic aerial flying and fighting between Waldo Pepper (Robert Redford) and Ernst Kessler (Bo Brundin) were pretty exciting to my ten year old self. I enjoyed the rest of the movie too.