Not sure we have a ‘news’ topic already for this one, and this isn’t really an add-on/release thing, so here we are in a new topic.

My razor sharp analysis: dunno, haven’t watched it. Might do later though, hence link above.

One to watch with coffee and a beignet tomorrow morning! 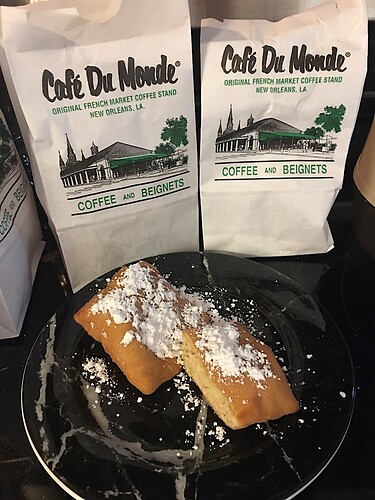 It was pretty good. I ran it at 2x speed so I missed half of it and it was like a team of chipmunks making a sim.

The WT team ‘assimilation’ was the big news, with most other things as ‘coming in Sim Update 4’ (mid April maybe, now combined with World Update 4 France/Belgium/Netherlands). What also sounds good is that they’ve been doing lots of optimization work to get it working on Xbox and that’ll help the PC version anyway.

I ran it at 2x speed so I missed half of it and it was like a team of chipmunks making a sim.

LOL, that cracked me up.

What struck me was how many times the team (often with video evidence) essentially said “It’s already in there, how about you spend some time actually exploring the UI, noob.”

Overall, I remain impressed (again) at the team, its patience, and its apparent willingness to cater to a very tough-to-please community.

Seemed as good a thread as any, to post this… Wow…love the story…love the enthusiasm. Really great to see. 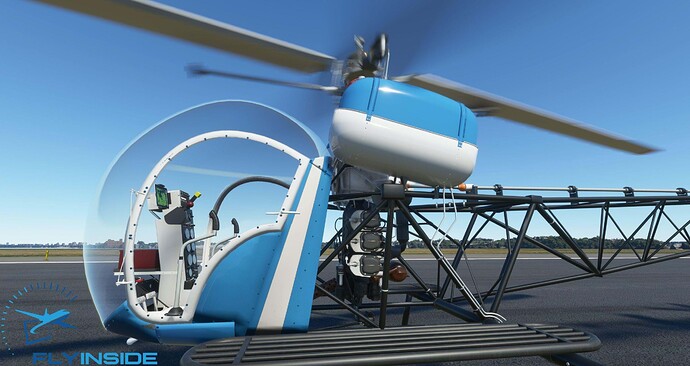 Seems like the team that brought VR for the first time into X-Plane and FSX are up to breaking some more barriers as they bring a classic into the sim. 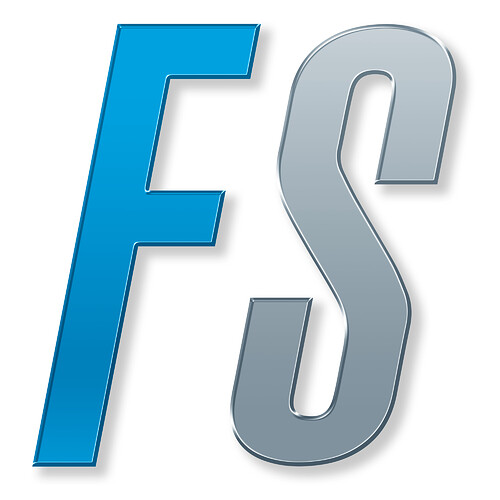 Screenshot by BobbyFuzzy - Dream Vacation: Dubai, UAE Thank you so much for your continued engagement and feedback! Because of your feedback on performance/framerate issues we have been better able to diagnose the underlying problems. To help...

The Hotfix is now Live

Still kinda mind boggling when you read that number and remember the times when your hard disk was, like, an order of magnitude smaller than that.

New patch seems all ok. It seems to really help people limited by the CPU main thread, and seems generally smoother. I’m GPU bound (4K or VR) on a 2080, so I don’t get a faster FPS but it does seem more ‘even’.

Menus seem a bit more snappy as well, so looks like they finally fixed the vsync issue in those.

I’ve got the Navigraph 2103 thingy to replace it, but good point. 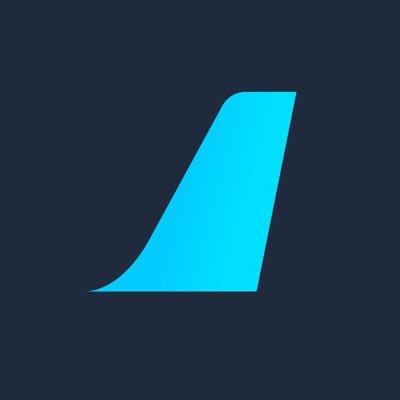 Release highlights include a major PFD overhaul, ability to set measurement units, as well as numerous bug fixes. Please refer to the included README.md and CHANGES.md files included in the zip file for more release information. 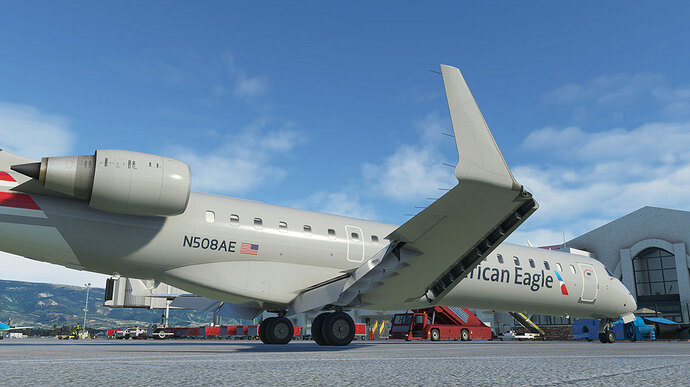 Aerosoft Updates the CRJ to v1.0.0.1 for MSFS - Threshold

Aerosoft has released an extensive update to their CRJ for Microsoft Flight Simulator. The update includes a plethora of bug fixes and changes to the regional jet. - Threshold: Question the Answers.

This hotfix restores compatibility with darkfly’s Longitude mod, and contains a number of other bug fixes as well. Please refer to the included README.md and CHANGES.md files included in the zip file for more release information.

From the Working Title Team

@everyone CJ4 v0.12.0 is out. This version brings a boatload of bug fixes and tweaks, including a new custom vertical autopilot that has allowed us to add altitude capture for PTCH mode, TO/GA modes and improve the altitude capture mechanics of the autopilot.

We are also super excited to unveil our packages website at: http://packages.workingtitle.aero/

And of course feel free to poke around on the site - you’ll find release notes, guides, repaints and all sorts of stuff there. Check out the upper-right corner when you’re on the CJ4 page for links to all the good stuff…

READ THE GUIDE - it is almost 100 pages and answers many of the questions being asked on forums and in the Discord CJ4 channel! Working Title - Packages

France, Belgium and the Netherlands. Paris and Amsterdam in photogrammetry.

In the heart of Western Europe, embrace the spirit of another age intermingled with modern influences and sensibilities as you explore a wealth of sights on display — from seaside communities to urban centers, idyllic vineyards to epic mountain...