My favorite transitions from opening to the actual song…the buildup to 2:20 is just…well…magical…

And…one of my favorite intro and outros…from 4:00 to the end is just pure bliss…

And the best song of all time (I go back and forth on this…but…it jams…) (and I love the fact that it won the BBC’s best Christmas song competition back in 2009…) (Kick the kids out and turn it up…!)

(I get that my culture might not be your culture…lol…post up your own!)

@fearlessfrog - That video is like a cross between GTA-V and Borderlands…epic!

Some Alison Krauss and a bit of Bluegrass…

What I wouldn’t give for this kind of talent…

Hows about some Swiss Folk Metal.

Hows about some Swiss Folk Metal.

Ooh! How about bluegrass and hip hop? Both styles have very, very deep roots in different American folk traditions, and they way Gangstagrass blends them together works surprisingly well. Seen these guys in concert four times now, and might brave the rain to see them here Saturday:

As a big Bluegrass fan (yes, there are Bluegrass fans in Germany. At least I know a few) I have to say those guys are really cool. Loved their song in Justified.

The first time I realized that Hip Hop and Country (not necessarily Bluegrass though) might go well together was when I idly sat around at a party one night, with my acoustic guitar in my hand (I had played a bit of country earlier that evening) and there was music of all genres running in the background:
It was in 1999 or so, the song was by an artist whose name I didn’t know back then, but people kept telling me he was some white rapper from Detroit called Eminem. And without noticing it I started improvising country riffs on that great beat and that guy was rapping to it. When I realized what I was doing (I am not known for being a Hip Hop fan) I thought: WHAT THE HELL??!! because that beat and that rapping went SO well with those guitar riffs.
I was really blown away. And I was not a bit surprised to hear a Hip Hop song by the same artist some years later that actually contained a lengthy guitar solo (Sing for the moment, which contains bits of Dream On by Aerosmith).

Since then I am fascinated by such music. Some attemts are good, some aren’t. (Remember Willie Nelson and Snoop Dogg? Not THAT great, but nice try, you two stoners!

)
Some songs by Everlast also contain rapping and cool acoustic guitar stuff.
But honestly, I hadn’t thought of Bluegrass and Hip Hop until I heard the Justified intro song by the guys above. Really great! That slide guitar and Banjo just rule.

And seen from the other side: A well-known german hip hop artist once said in a song: “Those who make hip hop and only hear hip hop do incest.” And he is right, as an artist you have to get your inspiration from everywhere and don’t be afraid of trying new stuff everybody says doesn’t fit.

You nailed it there, @Aginor. I can’t help but be reminded of a couple other of the more spectacular failures in recent memory- anybody remember the Nelly/ Tim McGraw song from about ten years ago? No? There’s a reason for that.

Then of course there was that cringe-worthy attempt by Brad Paisley and LL Cool J from last year, but the less said about that, the better.

I like that line about sticking only to hip-hop- who was the artist, so I can look it up? The best artists, the ones who are truly expanding the genre and pushing the boundaries of the art form, are constantly expanding in other directions in terms of style, but there’s also a lot to be said for well-written lyrics. Unfortunately, what radio here in the States decides to make popular usually has very little in terms of lyrical talent involved.

So here’s another one of my favorites- like The Roots, they play all their own instruments, and Travis McCoy won an MTV Direct Effect MC rapping challenge a few years before the solo album came out. And seriously, who else has had such a clever song about social media? 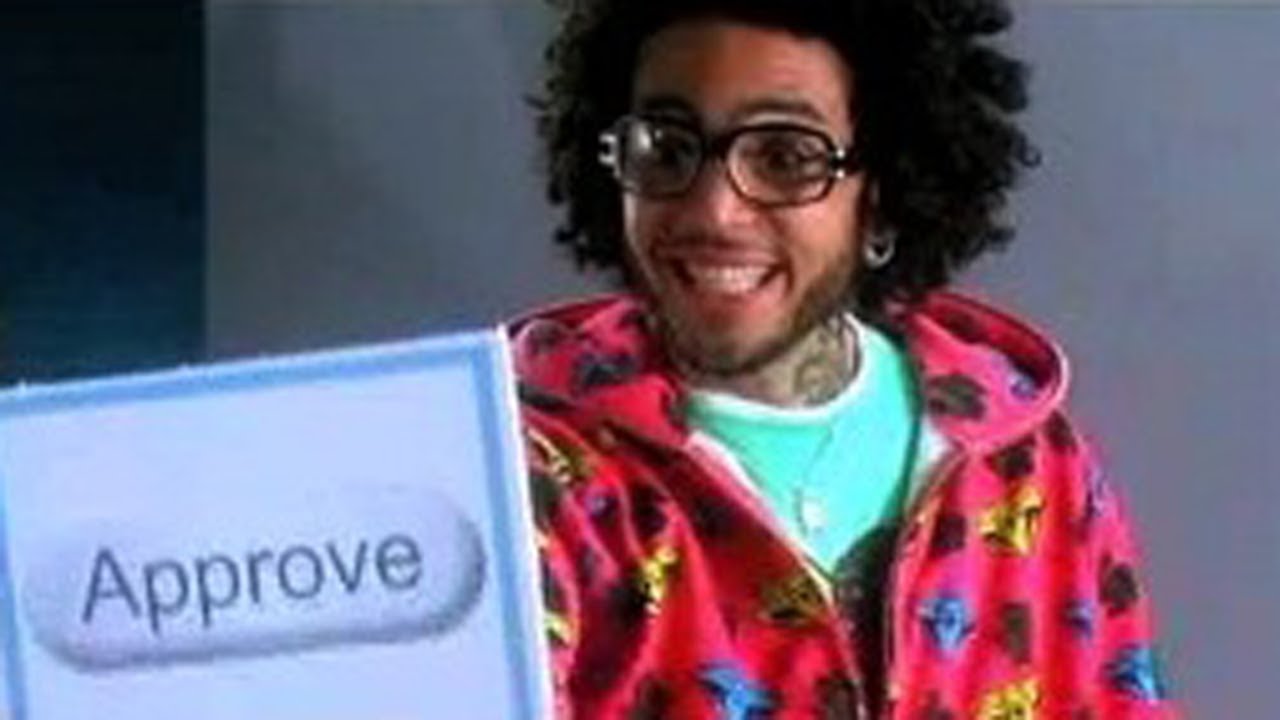 The german hip hop artist I mentioned was “Jan Delay” and his band, the “Beginner” in a song called “Fäule” IIRC.
He has very different songs in a sometimes very strange style.

I usually have these on when flying:

I’m not a big fan of instrumentals. You have to be a pretty good musician to entertain that way. But I’ve been rocking out to these. Now we’re going into my crazy ■■■■;

And I’ll leave it at that, for now.

Oh, btw:
Recently I discovered another funny band who plays crossover stuff with country.
They are called “Hayseed Dixie”, and they play Aerosmith, Motörhead, ACDC and similar stuff as country.
Their versions of “Ace Of Spades” and “Walk This Way” are hilarious, for example!

OMG what the F*** is THAT?
(I had to watch the whole thing. I don’t even know what cartoon the scene is from, but it is hilarious!)

I had to watch the whole thing

I know, it’s so bad it’s mesmerizing in a way. It’s a clip from the cartoon ‘King of the Hill’ (heavily edited).