Even if it’s still WIP and broken in certain cases, the new lighting in DCS is incredible! 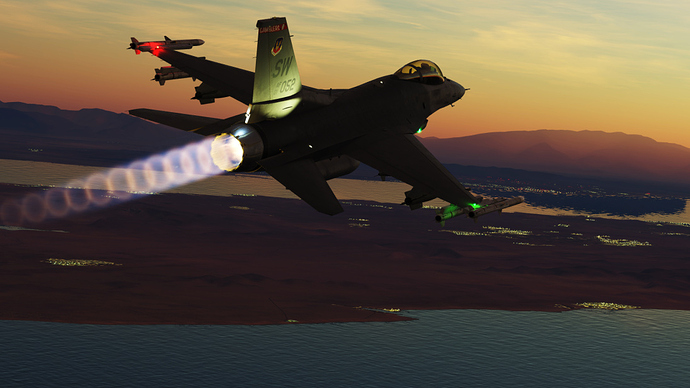 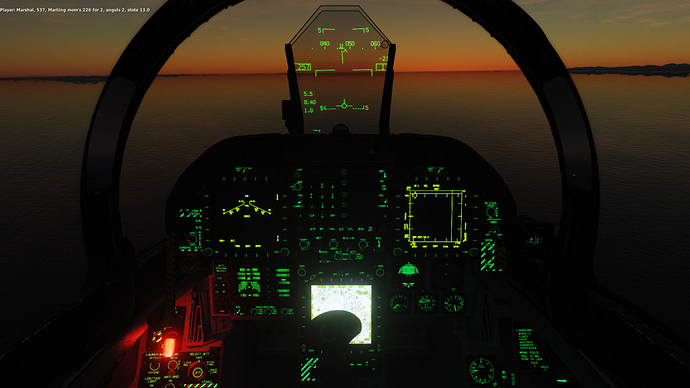 I really like it. My gamma is now a bit high, what are people using typically?

I’ve not got the new SSRS (? I might have named that wrong) setting on but that’s just reflections on water?

I’m downloading and will be ready to go tomorrow. Finally a few days off!,

VR only here, O+. Played with:

Issues a-plenty it seems. For me VIACOM Pro broke (seems the author is working on it?). Anti-aliasing not being applied (VR) unless I change visible range (think it forces a DCS restart and possibly a re-build of shaders - it does a lot of something).

I’m amazed at the changes
My primary PC 2080ti is on VR. I got O+ and yeah it’s better but still its VR.
Secondary PC, Ahhhh now that’s beautiful. It’s a 1080 non ti and looks Amazing on a 60 inch Samsung TV! The Tarawa has crew on the deck. Is that new? The water is looking good. Nice ED!!!

I turned down the gamma to 1.5. Amazing!
New gun sounds for the Stang. The 109s cannon shells explode close by making you feel the grim reaper is after you. In VR the metallic skins look so good.
BUT the Jeff’s Pod is broken.

It made a staggering difference in the games appearance on my end for sure. I was blown away.

I love the new lighting. It’s not perfect but that’s to be expected in the first major version update . I look forward to the next few updates when they tweak this to perfection.

I’m not entirely sure what the SSLR setting does yet. I still have reflections of terrain on the water with it off. Maybe time for some comparison screenshots with it on:off

Certainly a step in the right direction.

Someone drive a HMMWV and take a picture of the Vegas strip at night. If Fremont doesn’t have a laser show I’m raging.

I think a foot was definitely put down here…

It’s a Saturday. I’m off duty. And it’s cold outside. 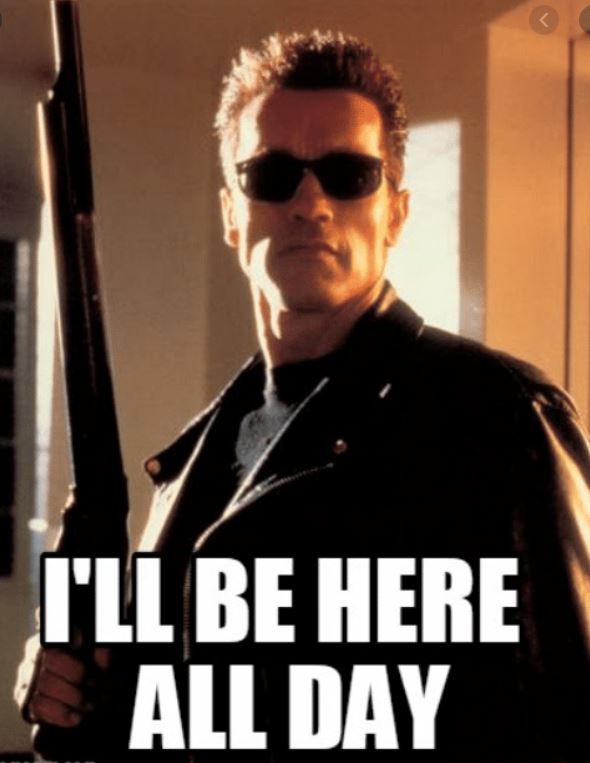 I know @fearlessfrog turned his down a tad too.

Is this mainly affecting VR for whatever reason? On a monitor, my game looked fine with my same gamma setting of 2.5 but in some cases 2.3 looked a bit better. Going that low would heavily over-saturate for me.

@AndyE is a monitor user as well and didn’t yet tweak his either.

Have to admit I’ve not looked at it in 2D yet…or at least beyond the initial startup, in 2D; hit ‘fly’; it loaded to cockpit; exit; reboot to VR (and then try to get that performing, again).

My main monitor is a 47" Visio TV and I had to turn the gamma all the way down to 1.0. Anything higher was blown out like crazy.

Looks mighty fine at this setting though.

I downloaded the update and definitely noticed a lighter appearance to everything. Knocked it down to 1.5 and it seemed great. Also noticed some blue artifacts on the black textures of some of the yellow and black knobs and switches. Overall the improvements are very noticeable even in daytime. Cockpit shadows look great.