Personally, I loved Wildlands… minus the main story which was kinda stupid and some of those main missions… but over all a great tactical shooter… BUT… I am getting tired of drones and over the top gadgets in tactical shooters… Can’t we just have a old school type shooter that is based more on gun power and tactical knowledge… jmo… Not “cool” anymore, I’m afraid. I kind of miss the old clunky mechanics of Flashpoint, being a nothing-special infantryman trying to survive with Cold War gear and tech against not-elite Soviet forces, but just massed conscripts, wave after wave… Now it’s like you have to be a special forces delta seals sniper team 6 force SAS recon badass in order to even have a game! I miss the cheesy charm of being a cook shoved into a tank or a helicopter pilot put into the seat of an attack jet, the private-nobody left behind and forced to work with guerillas to survive. You weren’t special, just another cog in the machine.

Also seems really anachronistic to have all these fancy drones and tech but everyone still using old Aimpoints, M4gerys, 249s and whatnot, ignoring the past 15 years of small arms development.

I skipped through it, but I didn’t see one second of gameplay in that trailer. I hate that practice. It’s horrible on Steam when I’m trying to get an idea of the game and all they show are cutscenes.

I miss the original days of Ghost Recon when it was an FPS. I understand that Wildlands was third person, correct? Any idea on this one?

This is gameplay, and yes 3rd person… https://www.youtube.com/watch?v=XvHGqvV0qRg

They decided this is going to be a survival shooter, where you are horribly outnumbered and only advanced tech will allow you to prevail. They’ve talked about things like taking a leg injury and being forced to limp until you get to a bivouac where you can properly heal as opposed to “field heal” to just stop the bleeding.
Also arm injuries should impact aim, and I suppose head injuries will make you see Elmo and Barney wielding AK’s instead of balaclava-wearing jerks.

BTW… “Ghost Recon Breakpoint Skipping Steam For Epic Store”… I think this is a bad idea, but I guess it’s the new thing.

It looks they took the Metal Gear route for Ghost Recon. If they can get to the same level of silliness the Japanese did, I’m up for that…

head injuries will make you see Elmo and Barney wielding AK’s instead of balaclava-wearing jerks.

OK, that would be awesome. 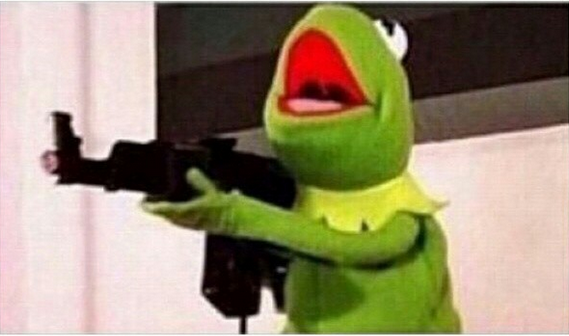 The last couple of Ubi releases have skipped Steam, including that last Anno 1800 and Division 2.
It’s really a moot point because you have to use Uplay no matter what, but for all the people who have it in Steam that then launch Uplay (requiring both to be running to play) they will have to skip Steam. Epic is available but not necessary, just Uplay.

Of course, EA hasn’t had a new game on Steam since 2013. They still allow older ones to be sold there, but for anything newer than Crysis 2 you have to use Origin.

Ubisoft calls this the “history” of GhostRecon I call it a history of the downfall of true tactical shooters.

I like and play them for what they are, but I miss the old school tac shooters… ok, don’t complaining about this now, lol.

Tactical shooters are more a thinking game than a shooting one. Doesn’t sell well in this day and age.

I miss Rainbow six. I remember planning before the mission etc. Wish they would make something like that again.

I had more fun in Ghost Recon multiplayer than any other FPS. We used to have “LAN Parties” and switch between that and IL-2.

It looks like it’s just The Division 2, just set on an island. They took out the friendly team AI, forcing you to play lone wolf or coop.

I’ll probably get it for PS4.

I miss these days… really do… (I have every screenshot I ever took starting back in 2002, lol) 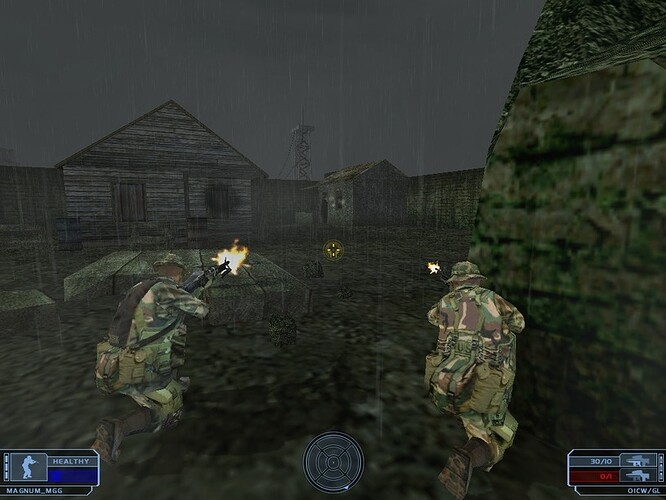 You guys might want to check out lightspeed_aust’s collections on Steam. He remade the 3 original GR campaigns in Arma3.
Me and some friends have been having a blast playing through them, during a couple of our small LAN get togethers.
Nothing beats having some good friends over for beer, food and some Ghost Recon coop play

I still have the original GR series installed… but my MP buddies have long moved on, the issue.

Haha, yeah, I agree, Arma3 mod requirements can be pretty overwhelming! Not to mention having to coordinate mods between 6 players, that only play Arma once or twice a year… Still worth it though, IMHO of course.
These particular missions aren’t so bad though. He lists the required mods, and all can be found and subscribed to, on Steam Workshop.

Man, Raven Shield back in the day was so much fun.

I miss Rainbow six. I remember planning before the mission etc.

my plan always ended up a couple of guys short.