No solid info yet, just a bunch of hints and talk over at the official forum, but a new pay to update is coming in July, (4.3 I think), a lot of talk and hints about drones being used… ie: real life combat in Ukraine.

(I just hope I can finally play in full screen again, last update killed it for me have had to play in a window since.) 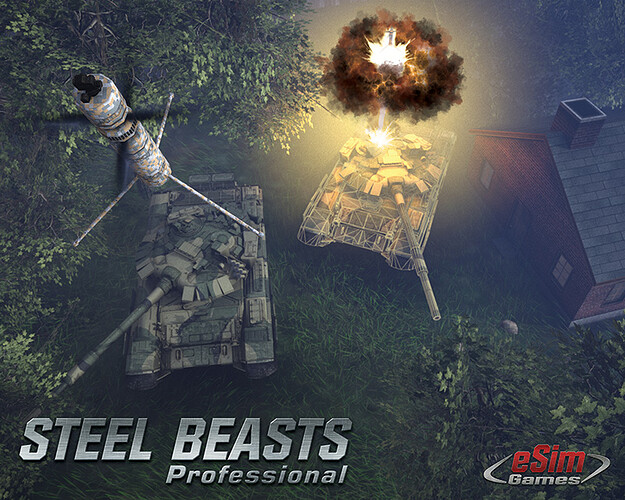 Have you tried to click on the Windowed text next to Mode: in the Display section of the settings?

For me that changes between Window and Full screen mode.

If that dosen’t work, I would suggest that you post about it in the support section of the Steel Beasts forum.

Hope you get it to work.

oh I had a long discussion with Ssnake on it, a couple of different things we tried… had to settle for changing the target command into a fullscreen window, but still have the task bar at the bottom that drives me crazy.

Only game/program I had a problem with on my new high end PC.

SB Pro PE T72B3 gunner tutorial. Included in the update coming early July. (This is how a video tutorial should be done, DCS could learn from this video. I still haven’t fired a shot in the Apache due to difficulty and lack of info. lol.) I’ve been following the Switchblade suicide drones since first seeing them used in the unnecessary war in Ukraine, and fascinated by their use and power… well there coming to the SB Pro PE update this month…

looks like its probably going to be august now

This is just some scary poop for our next generation warfighters… swamp drones that recon and attack on their own. Coming in new update.

BTW if the tech info is boring you go to the last 4 mins to see in action.

SB Pro PE v4.357 has just been released with a ton of new vehicles, weapons, and equipment. One download to get them all for an easy fresh install OR download them in small packs.

Will be broadcasting later today and/or tomorrow the new features first look on my Twitch… if there are no problems. lol 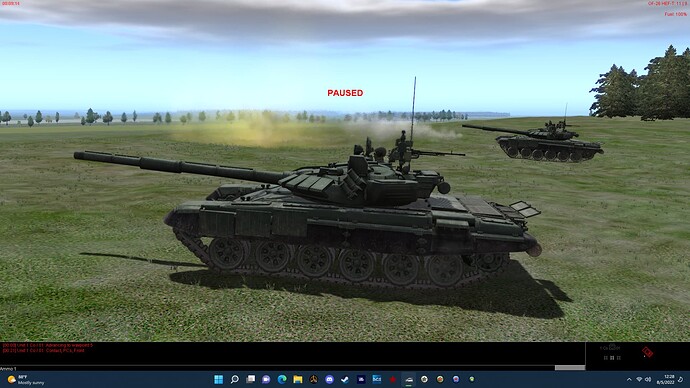 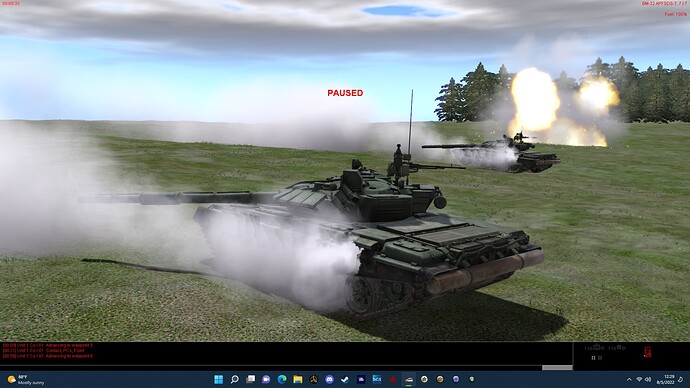 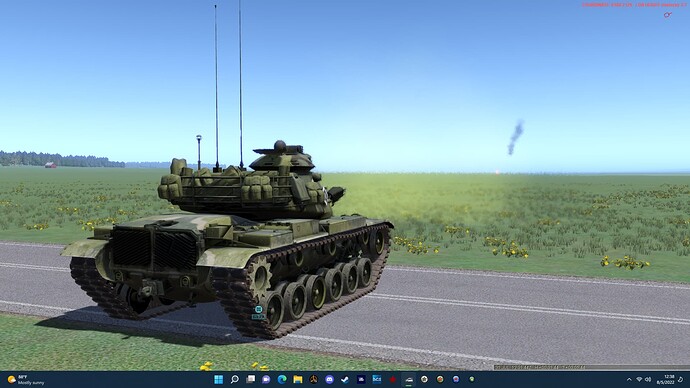 guess I got lucky this AM… all downloaded and installed within 20 mins for me. This 300 MB/sec download can come in handy.

I’m excited but yet disappointed so far. The 2 new main tanks are awesome but only the T72 has a tutorial, nothing for the M60… so in till great mission makers start making missions for those it’s just range day. Unless you know how to use the editor yourself.

From what I’ve seen no tutorials, no missions, no demo’s or anything for all the new drone add-ons… guess it’s just learn yourself for all those new cool toys. jmo

posted from a friend… guess why down now.

“There is a new version coming out in a few hours. I get some buildings blacked out in the TIS.”

I just love how you now can knock out individual wheels on cars and trucks.

I have made a shooting gallery scenario just to play with that and I’m giggling as a kid in a candy store. 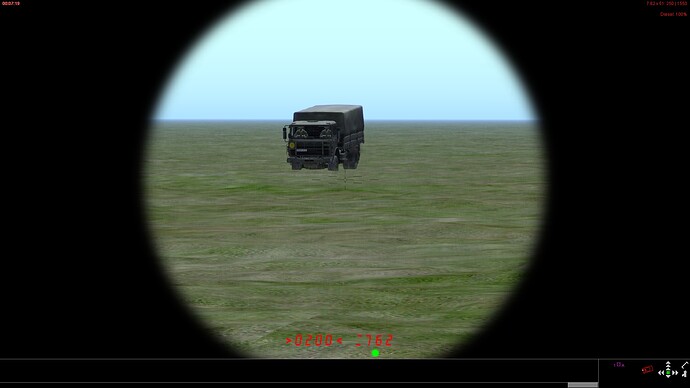 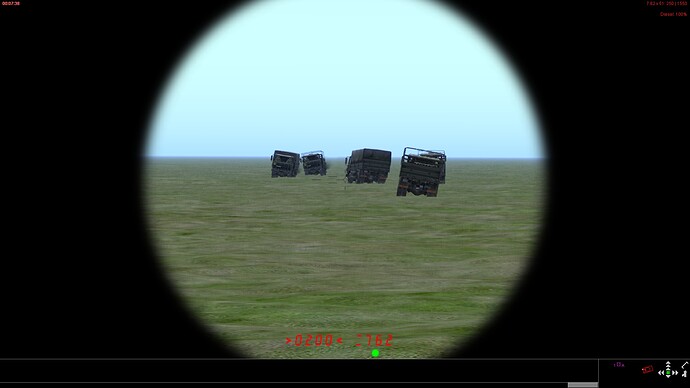 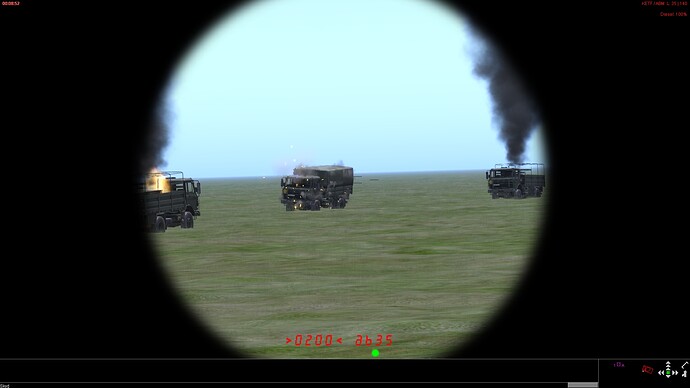 T72b3…i like this. A lot. But im gonna hold fire until gunner heat pc drops. I have a feeling about that one

YA, JMO… but if you already haven’t gotten into SB Pro PE probably not worth it now. The sim itself is 10 years old and thou great still shows. Got to remember thou it’s from a military training sim so tactics and proper procedure trump pretty.

I have mixed feelings about the newest update. The 2 new MBT’s are awesome. The new effects are cool like heat blur, smoke, and your gun sights getting blurry for a sec after each shot.

But all those new drone toys have no tutorial on how to use them, no missions showcasing them. You either have to start the mission editor place one down and learn on your own how to use them, and when. OR wait till someone else starts making and releasing missions using them.

The new T72 has a new tutorial set but not the M60, and neither have included missions.

SB Pro PE, to me, has become more of a game/mission editing tool then an actual combat sim.

And I too am waiting for that Gunner, Heat, PC.

Not to mention, 2 major updates ago all old maps and missions stopped working and most can’t seem to work anymore, and the last update causes a screen lockup every time I try and put it in full screen mode. So have to play in a window which takes away from the experience.

One hell of a battle here. New effects in Steel Beasts Pro PE v4.357 are awesome.

Doing time today in the new update, a number of missions… good battles…

“Fixed seven obscure things that I can’t make sense of in
the internal comments, and since this is a mind-numbingly boring (but necessary) job to write these release notes I’m not going to bother trying to decode them, sorry”

“If you started reading this in the hope of a hidden lottery
game, keep going.”