I have just read the e-mail.

It looks good and while the detents would be a nice feature to have, I am sticking to my CM2 throttle.

Were I to own a CM2 or even 1, I wouldn’t look twice, unless I had a good use for the old unit (say, having a kid learn to fly on it)

However, if and when my warthog throttle starts giving up the ghost, this is right at the top of my list. I wonder if I could get them to classify it as a tool, for tax purposes…

classify it as a tool

Whddayamean? It IS a tool…

This looks really interesting to me.

Yeah, this looks to me to (finally!) be a viable alternative should my Warthog pack it in. You’ve got to give it to Virpil, it takes them a few iterations but they do get there. Warthog still ships with the same awful accupoint as it did originally…

I have to say that @Troll’s finger lift mod has enhanced my enjoyment of DCS exponentially. Still, the Force is very strong in this one. Resistance is futile.

Got mine this morning…i haven’t taken it out the box yet. probably wont have time to set it up until Fri. I asked a question in the Virpil forum but got crickets. Rude bastards. lol @Troll … i think I might still want to get your detents. I might hold on to my CM2. 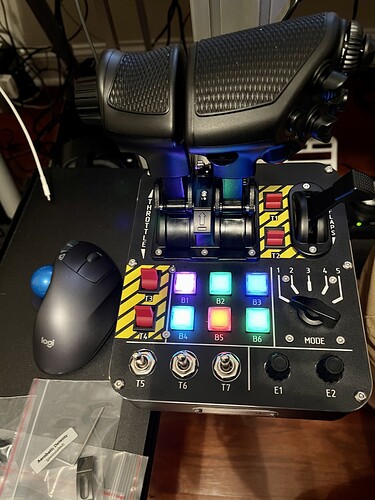 I posted a first impression in the VPC forum. 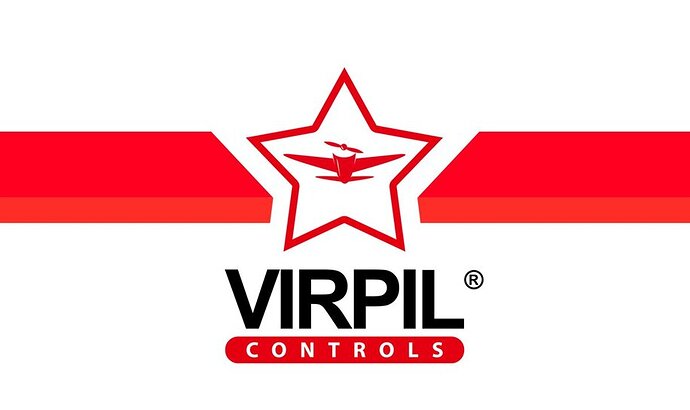 Mine should be here tomorrow!
@chipwich, could you post a pic from the side, with your hand on the throttle, fingers on the lifts? 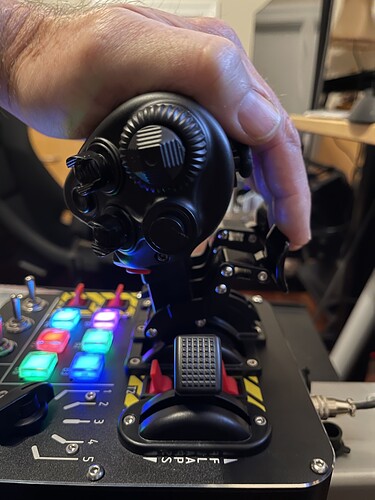 Do you think it would be possible to print new attachments for the finger lifts, to angle them up a bit? 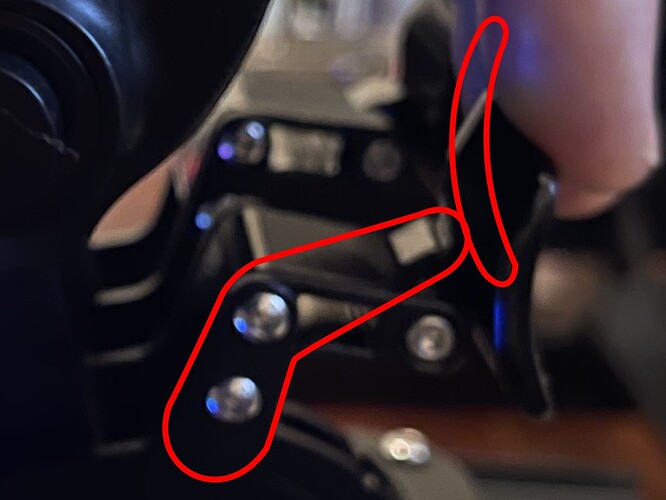 Got home from work and opened it up. Gotta say…i love the extra throw. Grip has always felt good for the 2 months I’ve used the CM2 and that hasn’t changed here. I have xxl hands and found reaching the lifts a bit tedious to get a firm hold. I’m sure I will naturally get used to it, however looking at it, the lift levers, look like they could possibly be adjusted. What I’m not please about is the potential rebinding of axis and buttons. Not feeling that at all along with whatever issues the software might have. Glad I created a spreadsheet with all my binds!!

Do you think it would be possible to print new attachments for the finger lifts, to angle them up a bit?

I think that given what you managed with the CM2, that you would most likely not find it a major challenge Troll. However, I don’t see where they need major improvement. But I am a simple man with simple needs

You will undoubtedly will work wonders with the design.

I have installed my new VPC MT-50 CM3 throttle!
I made a new mount for it, that allows me to angle the throttle slightly. As the throttle levers are longer, the throw increases. By pitching the throttle up, like this, the high thrust region moves back a little. It also makes it easier to reach the finger lifts.
I like the finger lifts! Lots of different detents to play with. VPC are making improvements to the software, many of which I have asked for to enhance the use of my detent solutions. This will further enhance the experience of the CM3 throttle. 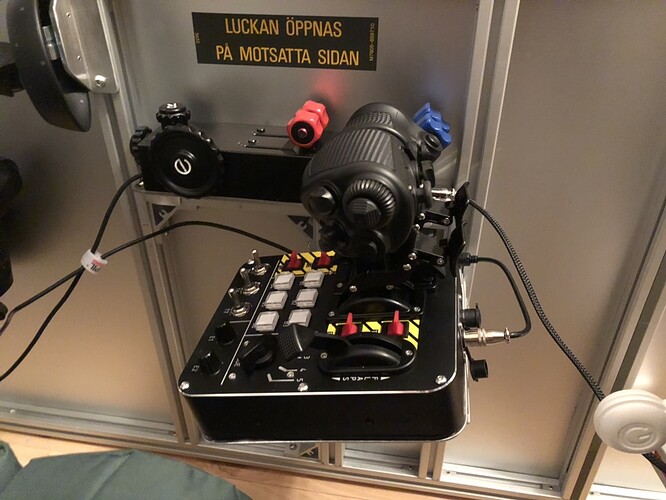 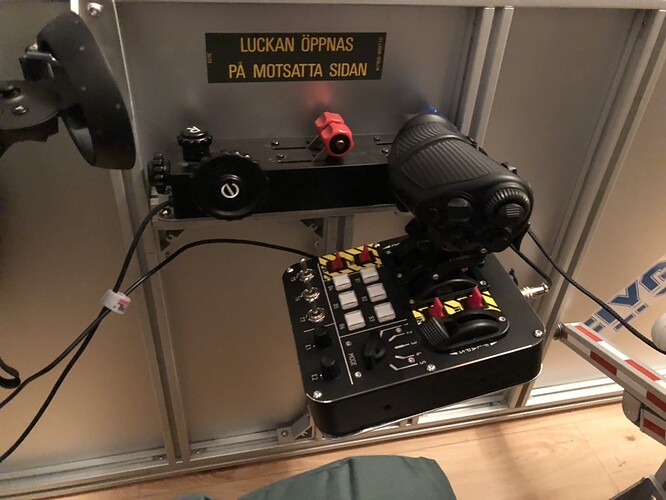 I’ve been bloody working on the Hornet for 3 days

No!
I’ll just bind a module or two, so I can play a little.
The new software is on its way and that will mess things up.

Want to sell your old stuff