A place to collect up some tourist shots of the game No Man’s Sky.

Here I am, with a busted ship, looking all broody.

I’ve got a flag, so that allows me to take over any resources I find, right?

I analyzed him. Apparently he’s a ‘J.Beechoschosa’ (@BeachAV8R!) and he misses his mother the most of all. I’ll be fine as long as it doesn’t get dark.

Light on, so lets see what’s for dinner.

Caves! As hidden as a Thai Schoolboy in here. Safe from the radiation.

I heard that starting a new game was a more difficult/complicated. Been considering giving it a go again.

That crab thing is cool. I found a Tricerastegauratops (and renamed him so before uploading). Pictures coming when play session done.

If you press P and got to the discoveries tab, you can press x on an entry and rename it before uploading. I -think- this is supposed to do so for anyone who then visits later but I dunno. My page constantly says I have lost connection to the upload service, too, but it seems to be doing what it’s supposed to, as the custom names have stuck at least for me.

Lesson learned for screenshots… wait for the tooltip bar to disappear.

I’ve decided to return to my first planet (“An Unlikely Pasture”) to find out more about the mysterious robot race, the Korvax.

I like how people start near the different races. I’ve started near the Gek.

That’s cool. I’ve been flying around artefacts, learning the language. I have about 20 words learned - I can probably just about ask directions to the train station and order a beer in Korvax.

Edit: Umm…can I just say, if you see a big boat, investigate. I was penniless before I found this goldmine.

What’d you find and sell? That’s more than I’ve got and I’ve been selling stuff! lol

It’s a bit of a spoiler, but a nice one:

At the crash site, there was a data pod which I investigated and it suggested searching through the cargo. I was looking around until I realised the cargo pods were mostly underground, had to ‘F’ search them, blow off the soil and then open the locks. Upon opening, a dangerous radioactive cloud popped up, so you have to dash away to safety…but the bounties! I got $250k from a single box! Also got items such as empty antimatter holders.

Oh. I did that but did not get a bounty. Just a bunch of materials. Lucky you!

Wow, that’s interesting - must be just luck of the draw!

I got some coordinates for an ancient relic on a nearby moon - this is the desert moon I visited before, so might as well pop over.

Skimming the desert with the main planet looming behind:

I named her Bumblebee. She’s an Explorer class ship and I understand the model won the ‘most versatile boot configuration’ category in the “Shopping Bags of the Stars” magazine’s annual competition.

Looks aside, she was relatively affordable in comparison to the fighter classes and boasts 24 units of cargo. I just have to live with looking like the sensible, cost-conscious, middle-class dad at the intergalactic traffic lights.

Ok, this is getting a bit spoilery, even though this is just the prologue tutorial.

NOTE: TUTORIAL SPOILERS BELOW. IF YOU THINK YOU MIGHT PLAY THIS PROBABLY DON’T LOOK.

Here’s a picture of a cat while you think about that. 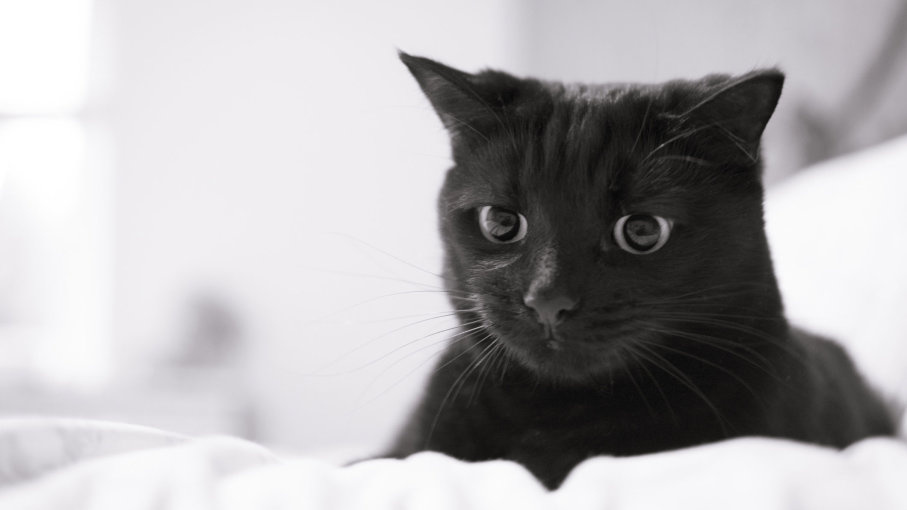 So I finally made it off my starter rock!

I’m directed to a cold planet, by a strange signal. Let’s go!

I’m in shorts after my desert start. Brrrr.

After much stormy shenanigans and wood fort building, and mining, I’m directed to space once more. This time to a space station. It’s quite big (Where’s Wally/Waldo for my ship in this shot).

Ok, we’re not alone. Life. Plus life with better spaceships than me.

Let’s get this party started!

Being English, I tried just shouting and form 2 lines of rifles while wearing bright red clothes. My shouting hopefully encourages him to learn English soon?

So apparently I now have to go to some radiation planet and get a gizmo.

On the way I use the ‘super cruise’. Wheeeee!

I quickly run out of fuel, but you can ‘mine’ asteroids as you go. Seems a bit of a cheap gameplay loop, but whatever. Mining is rarely fun in any game.

With a full tank, it’s off to the radiated planet. A big ship-wreck welcomes me…

That’s my one worry here - I love the screenshots but part of my fun is that I haven’t read anything anywhere about this game, so I know nothing about what’s ahead…and I wouldn’t want to ruin that to others.

Definitely having fun. I’m cruising low above the desert floor at idle speed, just lazily avoiding the terrain and looking for random interesting places. Sipping a beer. Having a great time.

Ya I’m trying to not post story spoilers. I’m past the tutorial now so screenshots are just for visuals at this point.

Dangit guys, all these posts pretty much twisted my arm into buying this one too. Downloading now…