I’m fairly new to DCS. Two or three months. I’m still learning how to set up my aircraft, bindings I’m interested in joining a group of loosely affiliated flightsim fanatics. I’ve been flying since for a number of years but new to DCS I would like the interaction and learning from experienced Pilots. Any information I can get about how to meet up hope you appreciate it I have Discord and I’m looking at simple radio. I am getting ready to purchase a new aircraft two or three planes and the nttr map. Any advice on these issues would be appreciated as well.

So the more I play DCS the more I realize I’d enjoy flying/learning with others. Now I’m not at the stage where I’m “effective” at combat operations, but I’d probably make for a good diversion while other more skilled players actually took out the objectives and what not

Anywho, it seems that most on-line VFG’s or communities use Simple Radio for communication between aircraft and I was wondering if any of you had any website or video suggestions that may have helped you get sta…

And regarding the map, I would recomend Persian Gulf instead. But if you have personal interest in NTTR then go for it, both maps are great I would say.

If you have any other questions feel free to ask.

@TarantulaHawk welcome dude. You will love it here!

Im fairly new to dcs as well although I have had it quite a while I really struggled with it at first.

With everyone’s advice and kind help on this forum it is all starting to click together and I’m having immense fun with it now.

I spent a lot of time in the free tf-51d and the su25 before I commited to buying anything else. I then bought the A10c and almost gave up in frustration.
The best tip I can give with dcs is buy a plane you are really really interested in. When you really WANT to learn it its far easier than thinking you SHOULD learn it as you spent a lot of cash on it.

Personally im very interested in naval flying and the instant I downloaded the A4 skyhawk mod (which is completely free) EVERYTHING changed. I fell instantly back in love with dcs and now I can’t stop thinking about it.

I’m not very proficient at it but I’m definitely noticing massive improvements lately.

Don’t be afraid to ask questions on here. The guys are very happy to help and forward information to get you moving. They really are a very knowledgeable bunch of guys. They are that good you could almost forgive them for having a bad attitude and being stuck up but I haven’t found that at all.

Welcome aboard! Feel free to stop in on TeamSpeak to ask questions if you see us online. Hope to see you up there!

A10c and almost gave up in frustration

2 - A wise man once said, “You cannot eat an elephant in one bite.”… I think it was @near_blind or @komemiute …regardless…and before you ask, “No”, I don’t know why you would want to eat an elephant in the first place…I think what it means is that you have to take little bites. IOW, not try to get a Litening Targeting pod to AGM-65 target hand off on your first flight. I started with CCIP. It is really fun to hit those ammo sites at various airfields with a couple of Mk-84s…they blow up real good. Once you are reasonably good with the unguided weapons–bombs, rockets and gun–maybe move to LGBs or Mavericks…etc.

I’m sure I’ll return to it one day lol. It’s just I’m not as interested in that sort of flying and it started feeling like work rather than fun sometimes.

“You cannot eat an elephant in one bite.”… 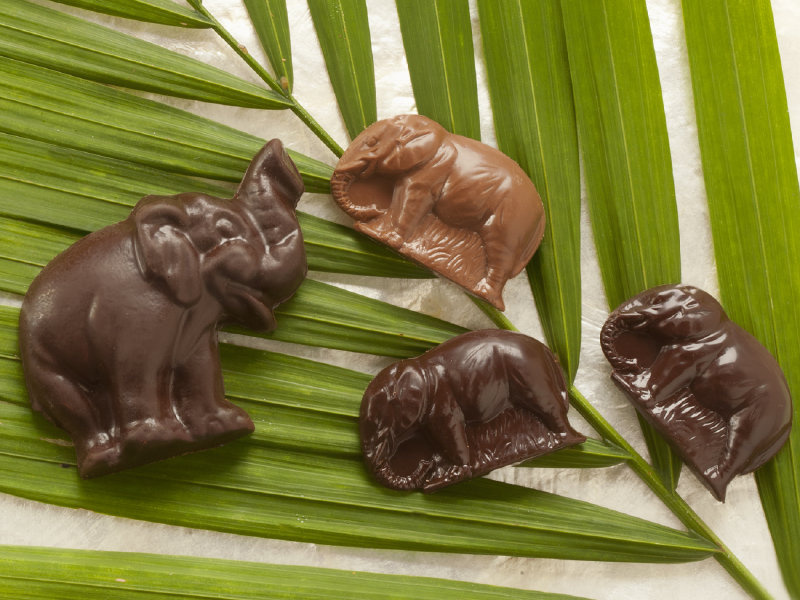 Not yet lol. I was a bit over excited with the a2a stuff. Play with load outs is on the list.

Oh boy, I get to pad my post count again!

First of all, welcome to the club. DCS has matured a lot in the past year and IMO is a lot better than it was a decade ago. It’s still kind of weak on the content side of the house, but multiplayer usually solves a lot of that.

Second, get the Community A-4E. It’s free and offers a pretty nice taste toward the paid modules without getting too complicated, plus it does carrier operations. Bear in mind it still has plenty of bugs, but they’re being addressed as time goes on. It’s devoid of PGMs so it uses mostly iron bombs and rockets. It does have a Sidewinder and Shrike capability, so it can protect itself and run SEAD/DEAD missions.

Third, decide what appeals to you in aircraft, because they’re expensive! It’s no secret that DCS was pretty much built around air-to-ground combat, so that’s where it tends to shine. Air-to-air can be fun and rewarding, but some of the behavior can be a bit wonky if you’re not used to it, especially with the AI. I bought the Harrier, Mirage, Viggen, and Bug this past summer, then followed up with the Yak-52 and Spitfire for the fall sale a couple days ago. I fly the Harrier the most, with time in the Bug after that. I also tend to spend a lot of time in the Su-25T because I like the bomb-truck-ness. The Harrier is my hands-down favorite because it offers a unique STOVL capability as well as air refueling, so you can wrench it into a lot of different scenarios. If air combat is your thing, Bug or Mirage are probably your best bets right now, at least until the F-14 hits the shelves.

I don’t play the NTTR map much, nor do I spend much time on the Persian Gulf, but of the two I think the Gulf is used more. I’d honestly wait til the winter sale to spend any money on the maps, but that’s just me.

Thanks so much for the advice. I am interested in A4, I will go to the community and see about downloading. It’s my birthday in a couple weeks and I was thinking about getting a f-86 a P-51, and a F 5e… I’ll try to A4 and see if I need to rethink that. Thank you

All great points from a DCS-er (or is it DCS-ian) with much more time in the sim than I.

I jumped in a few months ago. I had done LOMAC and Flaming Cliffs way back when, so in a way it was a bit of Back to the Future, for me.

I have never done MP.

That said, when it comes to aircraft, the Viggen and the MiG-21are personal favorites, Why? Good question. I think it is because I was in “the Big One”, the Cold War.

These two jets have a hallowed place in that era.

The Viggen because it is Swedish. Sweden was (is?) a non-aligned nation. Aside from the Weltpolitik issues, it meant hat Sweden did not want to be beholden to one of the Super-Powers for their main weapons systems. So they built there own. That means it has some cool weapons that are something you don’t normally see. I especially like the gliding cluster munitions dispenser.

The MiG-21 because it, along with the MiG-23, was the frontline fighter for many a Soviet satellite countries. Yeah, we trained to defeat the regiments of Tu-22M Backfires trying to sink the carrier, but it was the older fighters we would probably see (… and did see) in conflicts short of WW III. The Fishbed is a great interceptor…and temperamental as all living heck to fly. I studied that jet during my Junior Officer days, and I remembered what I learned. The DCS MiG-21 is as close to my expectations as any sim could be. I had intercepted and downed a slew of B-52s before I could actually successfully land the darn thing.

Hours flying Microsoft air combat way back when, and got pretty good at it. We used to play multiplayer and had a good time. Then I moved on to lock on. Needless to say it was way over my head, and learning to fly even a Sim like that was daunting. I think it at the point where I get a little more proficient and get online and make a social event out of it, it will be much more attracted. I too love the mig-21. I am scared to purchase it though because is such a beast. Have a penchant for the f-86, and may start there after the A4 mod. Thank you for your response and hope to see you in the sky

Definitely definitely get the skyhawk. It’s free which is obviously a huge bonus. But it’s also a cracking little jet in its own right. That roll rate!
I really enjoyed it and it gives you a very good indicator of what the clickable cockpits and carrier operations bring to the table before you throw money at something you might not enjoy as much.
I’ve literally done this in the last couple of weeks and it’s changed everything about dcs for me.

I might suggest waiting for MAC then. It is the follow-on to FC3/LOMAC and will provide a large number of planes at reduced fidelity. The MiG-21 and F-86 should be included.

This will let you try a large number and decide which if any you want to “buy up” to the full DCS version later.

There is no release date for MAC yet but all indications are they should say soon.

If you’re interested in the '21 but not sure about your ability to fight it well, I might suggest the F-5. It’s fairly similar to the '21 in terms of capabilities (it’s not a dedicated interceptor), and the weapons systems are MUCH more user friendly than the '21 (in terms of switchology). It’s not a true delta wing in terms of aerodynamics, so it’s more forgiving in all phases of flight, and learning to land the F-5 is a good step towards learning to land the '21. Additionally it uses western style gauges you might be more comfortable with compared to the '21. I’ve got both the '21 and the F-5 and they are both awesome! If you have the least bit of interest in either of them, go for it.

Yup, the F-5E is a great, great little plane. Zippy as all get out, pretty and one of the best uses of a dual stage trigger in gaming.