I’ll most likely have to buy a 1200W or above power supply but whatever. I want ALL THE POWER! 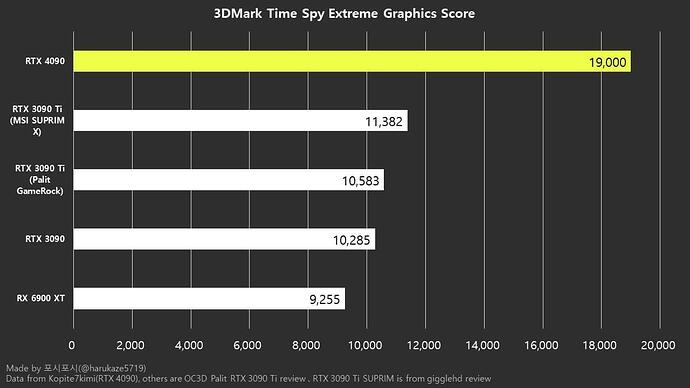 I’m still pretty happy with my 2080Ti but my system is 3 1/2 years old now, so maybe it will be time to start looking at an upgrade later this year or in the first part of ‘23.

I am still rocking a watercooled 1080ti. Of course it is “old” tech nowadays but still handles every game I play like a champ. 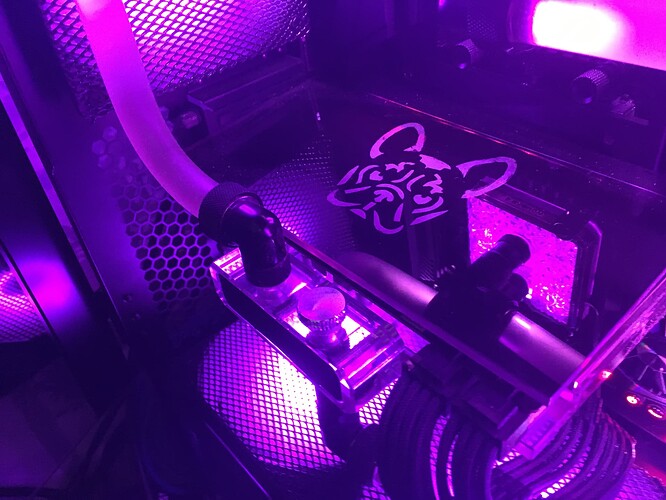 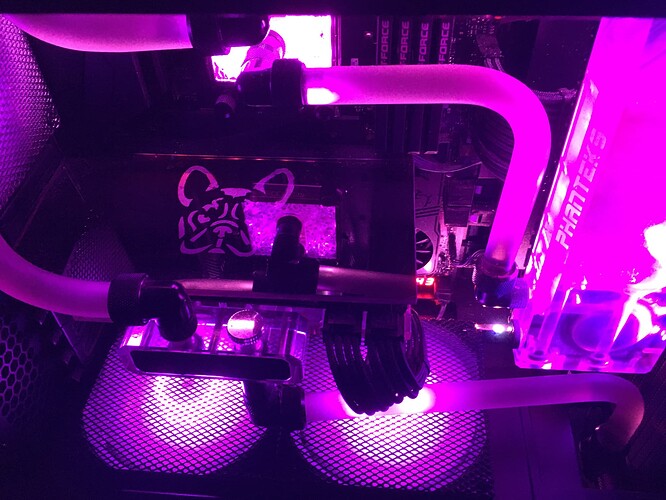 Good to have a dedicated thread for the 4000 series.

I am also waiting for this gen to hit the market. I am a (not so much) happy owner of the 2080ti which is breething heavily when trying to run my G2 on high res.

I talked to the guy who built my PC and he claims to wait for the 4000 series (ie to jump the 3000 series) and swap it with the current 2080ti and leave the rest untouched. I guess the power supply will have to change as well, depending on the model of the 4000.

Looks like expensive stuff ahead but on the other hand my PC is also running its third year of existence.

I will be watching the new nvidias closely (performance, reliability, pricing, availibility…).

Heat is an issue for me with my 3090. I hope they can reduce power draw in the future

Same here Buddy. I thought the 20 series had nothing to offer 1080ti owners that justified the crazy prices at the time. 30 series is more tempting but again price, TDP and add more on top for new waterblock. 40 series will be even more tempting but same criteria applies. Not to mention Nvidia treated gamers like unwanted step children when they had the bitcoin miners and scalpers buying all their stock. So there is that as well. 30 series price will keep falling so maybe I could be persuaded in future. Until then I will just keep dusting off my old 10 series.

Not to mention Nvidia treated gamers like unwanted step children when they had the bitcoin miners and scalpers buying all their stock.

Agree - really poor during a pandemic.

I’m hoping the 4000 series prices will be reasonable and offset it with the sale of my 3080 which I should be able to get some good coin for. The 4090 should SMOKE all the top of the line 3000 series … can’t wait to have 24GB of GDDR6X! It’ll probably run hotter than a nuclear reactor though ha ha! I’m not too worried though since my 3080 runs really cool.

I’d at least wait for the new AMD cards as well to see what is what. AMD did really well in improving performance per watt with their last gen, so we’ll see what happens next.

Thanks for the compliment Buddy. I think you made a smart play skipping the 2000 cards.

No doubt the 4000 cards will be good. I am also happy that AMD has stepped up their game in the GPU market. I feel like Nvidia was starting down a dark path when they were the only real choice for high end cards. The 2000 series was when they started thinking they could charge what they wanted. We all balked at first but over time they have conditioned us to accept silly prices. The spiteful bugger in me wants Nvidia to take a hit from the market just to keep them in check. I suspect by the end of this year the 3000 cards prices will tank. Bargains will be a plenty.

More than curious to see what the new cards will offer, I’m waiting to see where the games I play go. DCS takes very little advantage from all the new tech Nvidia introduced in the last generations (mainly DLSS and Raytracing), and VR tech has even longer ways to go. Before I understand what those new cards can give me that the current (and last couple of generations) cannot, I’ll just hold.

I’d love to see DCS get native support for OpenXR. So, I guess the takeaway is to double the specified power rating and use that as a minimum number to deal with transient spikes? Trat’s interesting data on the 1080 Ti and that the behavior has been around for a while. I wonder if that’s what happened when I fried my previous PSU, causing my system to shutdown when launching a VR session?

I have zero time to listen to a hippy talk about power for a half an hour. As I said in my OP, I want ALL THE POWER!

Can someone give me the Coles Notes version or is ALL THE POWER an ok solution?

Executive summary: modern high end graphics cards can have transient spikes of 2 to 3 times their stated power draw, which can cause your PC to shut down. Don’t go rushing to to upgrade your PSU, but be aware of this behavior if troubleshooting and plan a build accordingly.

Likely gonna grab me one on the cheap to hold me over another year soon.