Nvidia Variable Rate Supersampling, a sort of fixed foveated rendering solution. Could be big news and framerate gains for 20x owners. Who’s going to be the first to try to force it to work with DCS (although that isn’t a forward rendered engine is it? shame) 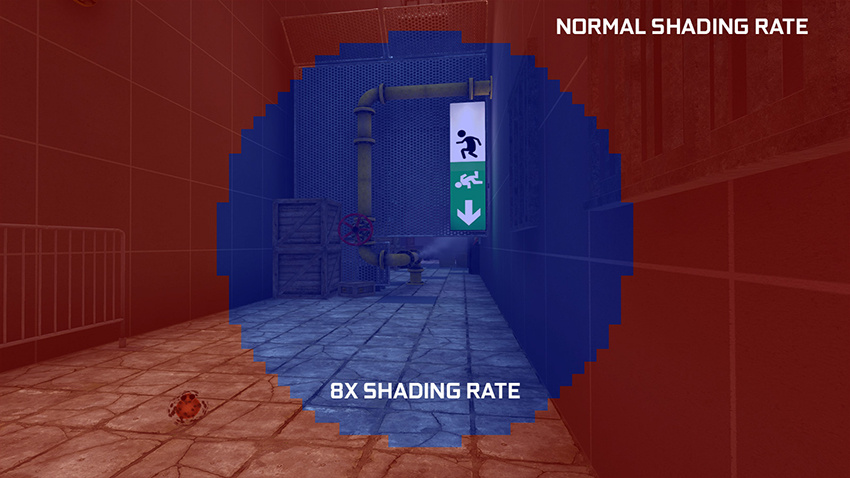 Hmm, I tried Talos Principle, but with my default of supersample of 270% on an O+ I can’t tell if it looks better or not. There is nothing super obvious in fpsVR to indicate better frames or something.

I guess I could try ol’ ‘BlackShark.exe’ in the Nvidia inspector for DCS but not sure without developer support this feature would work…

EDIT: Yep, not possible to enable for dcs.exe…

although that isn’t a forward rendered engine is it?

What’s a forward rendered engine? Isn’t forward always where my nose is pointed? Because that’s also how my VR headset is oriented.

How do you all wear it?

It’s effectively the order you draw to the frame buffer. Forward rendering is the norm, so you overwrite what’s there so often just draw z-order back to front. Deferred Rendering is the other way, where you do your own buffer and then blit it when all done. The advantage with deferred rendering is that it really simplifies having lots of light sources (DCS, sun, shadows etc) as the light rendering is only done the once in a single pass.

Unfortunately, once you get off the main path (as most just use forward rendering in the driver) then you lose of on things that try to help the performance of the pipeline like this. The road to lots of work is paved with good intentions etc.

You’ve got a pick a game that supports it I think. So far they are:

Don’t most other games use just a handful of engines?

Yep, good point - I think most that are supported would be Unity or Unreal 3+ powered. L.A. Noire and Talos are custom though. As Nvidia are whitelisting on the inspector side with a registry fiddle, it might be possible for something like IL2BOX? Not sure…

The BlackShark entry with no forward rendering and the use of MSAA in VR is a long road away from being helped by stuff like this.

None of my Unity engine games work

Neither does VTOL VR or IL2 BoX.

Nvidia are restricting it to ones they test themselves, and that they say are ok in the driver. It seems a bit cautious, but they did say they would expand the list soon.

Heh, tried renaming dcs.exe to ‘Talos_VR.exe’ (with the feature enabled in the NV side already) to fool the profiler, but alas, DCS calls updater and thinks the install is corrupt. Not sure other titles would be that diligent though…

Being one of the first VR titles on steam and selling a lot of copies doesn’t hurt. Plus seems like the dev is all about making opportunities happen rather than waiting for people to come to them.

In February 2016, Anton Hand emailed Valve’s Chet Faliszek with details about some of his previous work with Unity and experiments in VR. Hand was one of the earliest backers of the Oculus Rift on Kickstarter, and earlier at the University of...

I do hope that the new MAC title at least gets a Geforce Experience (and corresponding Radeon thing) set of decent settings and a proper entry in the Nvidia Program Settings list. I don’t know the history why DCS seems to be actively ignored, because even old titles not supported anymore still get added each month. Seems like a missed opportunity, especially considering the huge amount of man hours people must have spent trying to get things working better.

I think users will have to actively bug nVidia with it to get traction. The wake of that could mean that DCS fares better as well, since it’s highly likely that they will use the same engine.

I read that DCS can’t use this as it uses deferred rendering rather than forward rendering.

while the expectation is that DCS can’t get a game entry even? So odd.

Weird huh?! It’s like serious flight simming is filthy to those execs or something. Look at how little (IE zero) spotlight Il-2 BoX and DCS get on the oculus storefront. It’s like they willfully ignore one of their prime use cases. Madness!

in that the abandoned title Microsoft Flight Simulator X: Steam Edition actually got a Nvidia Optimal Playable Settings (OPS) update with this new driver today! That title doesn’t even have a publisher anymore and has just been added for the first time…

I’m going to try renaming the .exe for VTOL, that should work - I’ll report back, and see if I can make @BeachAV8R happy.

EDIT: It seems to work, although I’m only about 50% sure it actually does anything. The trouble with VTOL is that I get a solid 90 fps in it at 270% SS anyway, so enabling it makes it hard to see if it actually looks better or not - it looks really clear already. Maybe @BeachAV8R can try it, as I can’t tell not being super familiar with how it looks anyway.

Anyway, if anyone wants to try here’s the steps: 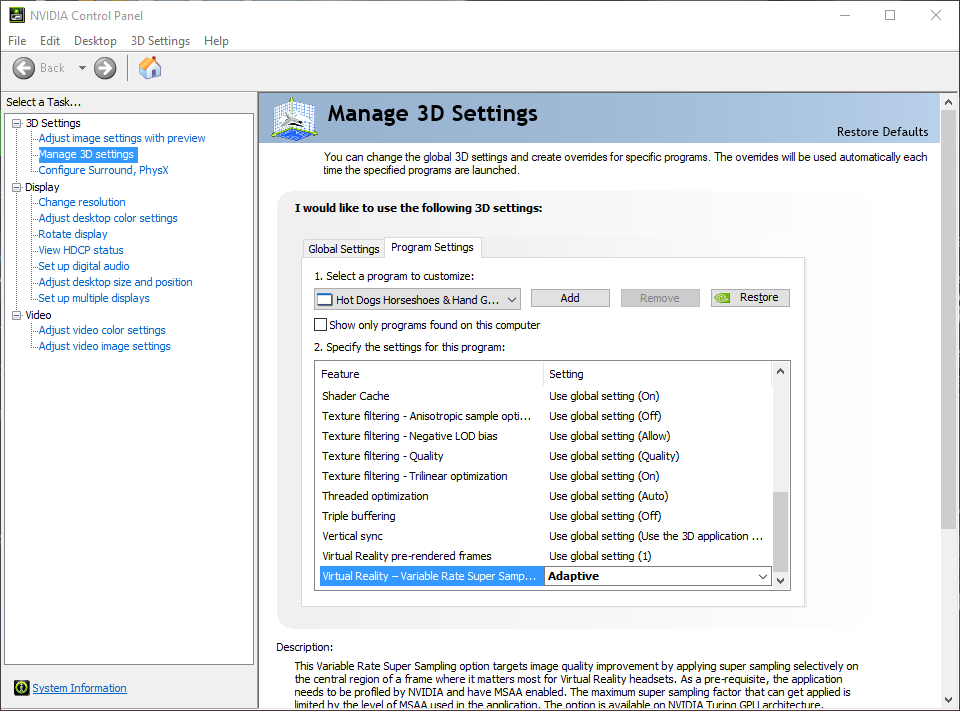 (don’t forget to hit ‘Apply’ down low when you change the setting). 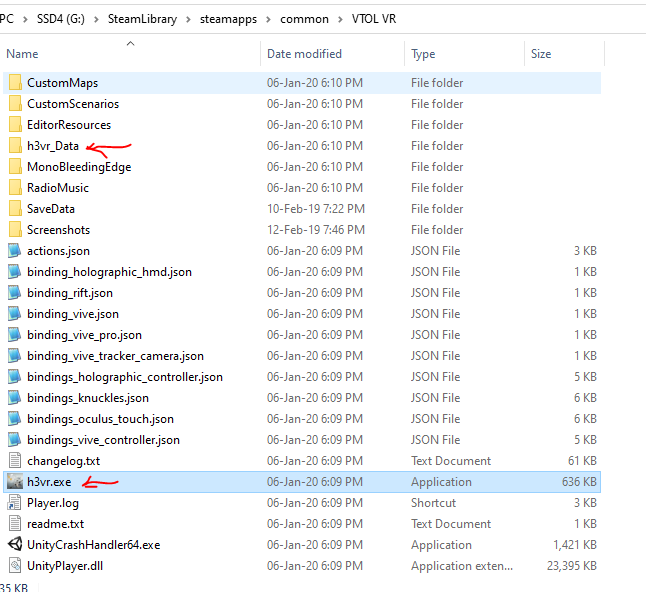 In theory if this is working you should now be able to reduce the native SteamVR SS setting, and then MSAA will get applied to where you are looking, at rates dependent on your framerate headroom (i.e. what’s left below 11ms, for 90 fps).

Heh, tried renaming dcs.exe to ‘Talos_VR.exe’ (with the feature enabled in the NV side already) to fool the profiler, but alas, DCS calls updater and thinks the install is corrupt.

Did you try a sym link?

Some more tech info on how it works:

Still sort of confusing. I think they are saying that you can set your in-game MSAA to x4 and then this VRSS will apply it as a fixed area to reduce the load as it’s not doing the entire frame anymore. Or are they saying they apply stuff in addition to the x4 MSAA, as it’s something else. Dunno.

NVIDIA: There are 2 different components in play here – VR game app provides MSAA, we leveraging on top of it to apply corresponding shading rates 4x or 8x.