If you are bringing the OH-58D to DCS and need additional help, I use to fly them. 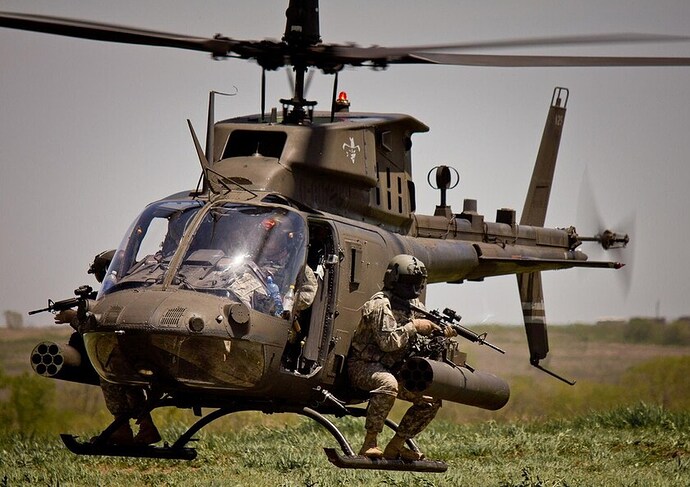 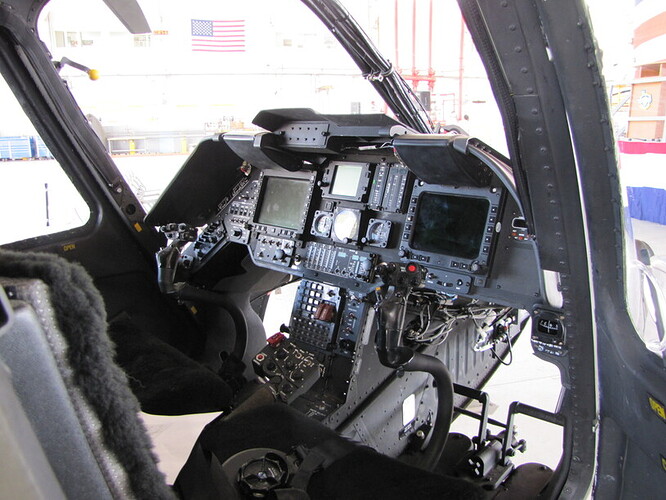 At last an “Unofficial” announcement. I have had to keep quiet for over a year with this knowledge but one of the Polychop chaps posted on the 229th forums for ex Kiowa pilots. We have a couple in our ranks

We need something that actually uses proper SALH missiles.

It seems like a natural progression from the BO and Gazelle 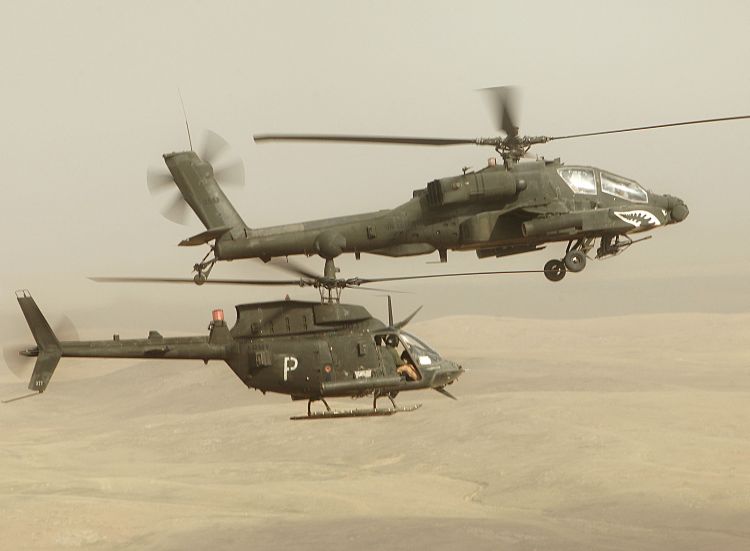 And though it was posted in the NATO videos thread…this needs to be viewed again to show how badass both the OH-58 is as well as super cool mustaches… Turn it up!

Would have preferred a Lynx, but I’m not complaining.

If they bring the Kiowa, I’ll be all in. It is my favorite observation/scout/hunter helo. It will definitely tide me over until someone does the Apache (wishful thinking). Bring it!

It would just go so well with the Gazelle…

It would just go so well with the Gazelle…

I think so, yes. In fact for every aircraft dropping Paveways. This makes the Kiowa Warrior a very interesting addition.

It is notorious for its N1 droop. If this is modelled correctly it may not be too popular. I would love to have one of the earlier models. Me and a doorgunner

I would love it. Its light and fast and packs all kinds of weapons. NICE!
Another one I would die for is the OH-6. I really enjoy this aircraft in ARMA III. It is the only thing I do in ARMA III

Oh Wow! Please let it be so!

They posted this on their FB a few hours ago

This would be probably the first chopper I get for DCS.

Yeah, I came across it on FB and posted in a different thread. They said not to speculate and all will be revealed at Cosford Flight Sim expo this weekend. Guy on FB almost spilled all the beans last I was there…

They posted this on their FB a few hours ago 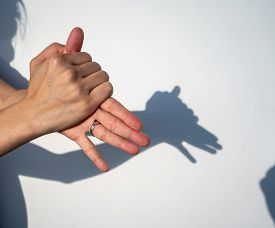