Image uploads seems ok so far. PM me the info of the file if a problem please.

There is a 6MB image upload limit, so images smaller than that please. We accept jpg, png, gif, ttf, webm, visa, mastercard etc. We can’t rescale bmp, so don’t use that.

EDIT: As per below, seems related to certain types of PNGs. I’ll try an update for that later, but don’t want to bring down the forum during the fly-in so will wait a bit.

EDIT EDIT: It is DCS producing corrupted PNGs when you press ‘screenshot’ in-game, please use the JPGs setting via this:

Just replied to the thread. …

I will highlight this to the team, thanks If you wish to change back to jpg you can c:\Users\username\Saved Games\DCS.openbeta\Config\autoexec.cfg if you dont have autoexec.cfg create one. add the line options.graphics.ScreenshotExt = “jpg” That should work

…or convert them yourself before upload.

I see it upload and then it says saved and nothing appears. 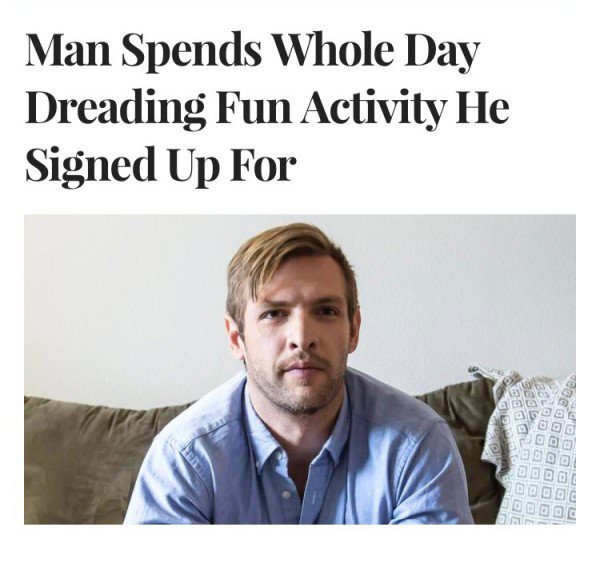 What did you do to fix it?
Edit ah ok.

Investigating PNG thing. It seems to like some and not others. It’s a discerning downscaler apparently.

@Andrew116 can you try the same png in this thread again some time please?

I tried it again and it didn’t work, this seems to have something to do with the files from DCS

Because other random pngs seem to work.

I wonder why ED started having the screen shots save in .png…? All along they have been saving as jpgs up until now it would seem.

Testing some other .pngs

Some of my old Forza paint jobs 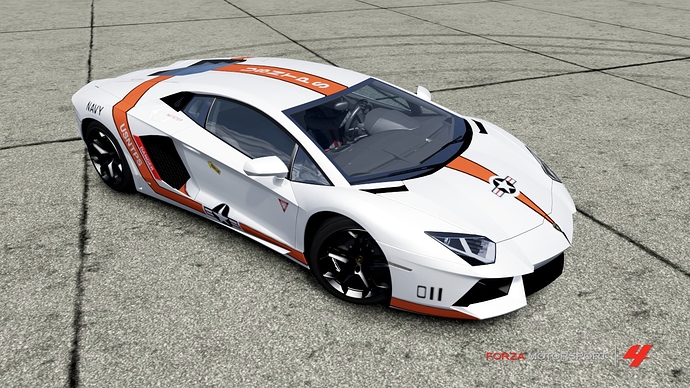 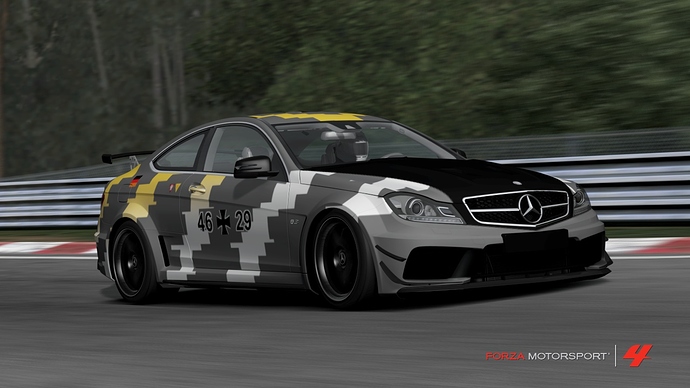 Thanks for the testing everyone, I just converted all my screens to jpg and changed an option in the autoexec.cfg so I will hopefully get jpg’s for my screens from now on

@Freak and @Andrew116 - Can you do me a favor and upload a .zip file to this topic containing an example of a PNG that didn’t work for you please?

I’ll look at the binary header of the file and figure out where the scaler choked. It’s something new, so pretty sure I can fix it with a good couple of examples I can use - Cheers!

DCS is generating vaguely corrupted PNG files, in that no header info correctly exists. The worlds most popular linux image manipulation library rejects it, which is what the forum software uses (an Imagemagick derivative). Things like Windows and OSX show it ok, but things choke when converting it.

I’ve reported back to the forum software mothership, plus have some workarounds to try as well.

We should also communicate that to ED so they just fix DCSW in that regard.

Plus I could ping @bignewy in that usual unprofessional way that has now become my trademark.