Quick - need a recommendation for an F-18 book!

I’m traveling for work this week and need a book to read on the plane. I’m looking for something along the lines of “When Thunder Rolled” or “Viper Pilot”, but about the F-18.

Looking to get something this adternoon… 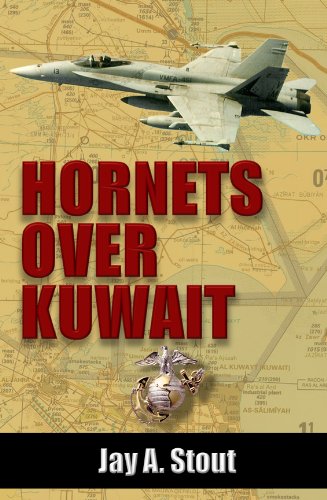 Author takes some valuable page space to rant about Harriers and women in the Military that could have otherwise been filled with more Hornet goodness, but otherwise decent enough. 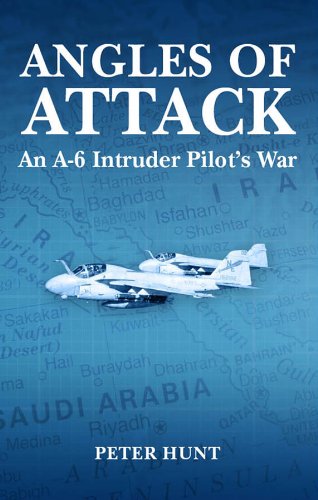 Angles of Attack, An A-6 Intruder Pilot's War

Haven’t read this one.

Angles of attack was good, I wish it was longer. From memory it had some very cool Persian Gulf attack stories.

I haven’t read this yet, but it’s next up on my reading list. 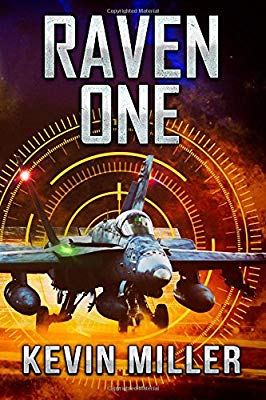 That’s less a memoir and more fiction in the vein of Clancy but if he focused on Robby Jackson instead of Jack Ryan. I liked it though, as well as it’s sequel 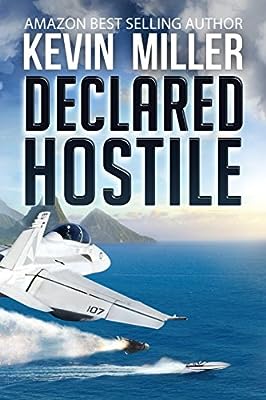 Also this is an actual non-fiction memoir by the author, haven’t read it yet. 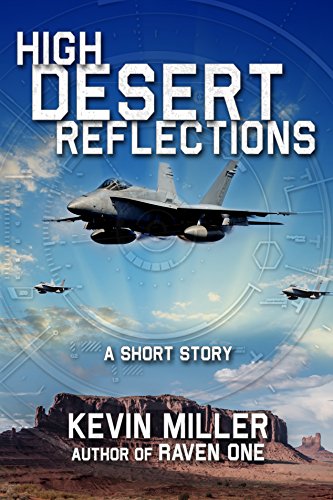 Haven’t read these yet, but they are on my list. If they are anything like the Harrier books from the same series they should be good. They give a great historic overview of the aircraft and units involved in the conflict/ time period covered as well as employment and common weapons used etc. 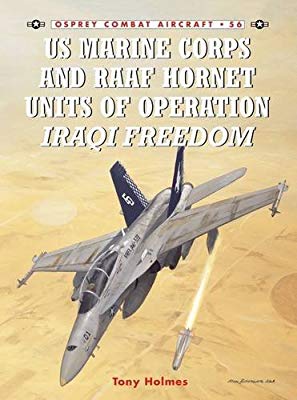 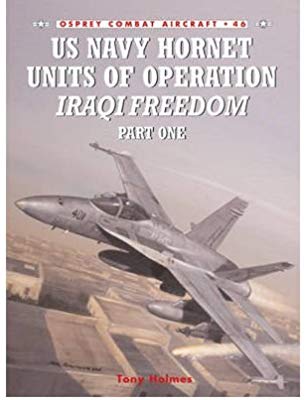 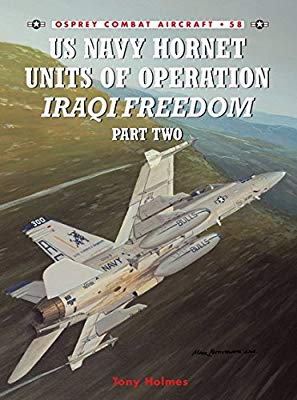 I think “Roger Ball” also is worth it, IIRC it also had Hornets in it.

I recommend it, but unless my recollection is mistaken, it’s all F-4s and Tomcats in the 60s and 70s.

Unfortunately Hornets Over Kuwait and Angles of Attack weren’t at the library or Barnes and Noble, so I went with Cuba by Stephen Coonts, which I’ve never read.

But the other two will be ordered through Amazon shortly for an upcoming vacation!

Yeah I got that title wrong last night. Damn my memory!

It tells the story of some F/A-18 pilots during their training.

I recommend it, but unless my recollection is mistaken, it’s all F-4s and Tomcats in the 60s and 70s.

Have you already read Flight of the Intruder and The Intruders by him?

Starship Troopers…what?…it’s got big hornet-like bugs in it!

A former squadron-mate of mine…a RIO…wrote a book he called Punk’s War…F-14 oriented…not that long…and there are probably many pictures…I did mention he was a RIO.

Despite being roommates once, we never really got a long…(I thought he was a pompous @$$ and he thought I was a no-nothing geek)…so the intel officer in the story doesn’t come out too good…go figure.

I’ve read Flight of the Intruder a few times, and read Intruders and Final Flight a looonnngggg time ago. I actually wanted one of those last two from the library but they were at the OTHER city library. I had never heard of Cuba but figured it was better than nothing.

Arriving at chapter 34 of 76 of the Audible version of Raven One, I’m declaring that the book’s subject matter, that is the adventures of a Navy VFA operating the F/A-18C in the Persian Gulf, including NATOPS and weapons deployment, matches up beautifully with recently released DCS content. The author does not spend a lot of time explaining operational jargon to the uninitiated, which left me satisfied and somewhat surprised. For instance, if the reader doesn’t know how to interpret a marshall check-in or understand the content of a nine line, well then that’s not going to slow the story down. This book feels like it was written by a Navy fighter pilot for fighter pilots. Fine by me.

And while the Raven One’s AO doesn’t exactly match the DCS PG theater exactly (Iraq vs Iran), the context of the engagements reference the theater’s northern neighbor enough that Tehran is never far out of mind.

Furthermore, the author does a credible job of laying the flying and fighting over a social and political backdrop of shipboard life, the stress of being away from family, and the main characters’ exploits while on an RnR port of call in Dubai.

So being roughly half way in, I’d say without a doubt if you’ve lost some energy and airspeed with regards to your DCS Hornet flying, diving into Raven One will squirt some kerosene in your sim can. To this point: 5 out of 5

I finished Raven One a couple days ago - great read! Im about half way through Declared Hostile. Both are recommended and go right with DCA F/A-18C. Seems like the author had a couple axes to grind, and the personnel storyline fits well with the battles. Has me thinking about some DCS mission development.

Declared Hostile has easily the most wackadoo plot I’ve read since Coyle’s Dixon-verse, and I absolutely loved it.