After discussions with TFC/ED about the MiG-23, we have discovered this choice is unavailable, we are sorry for all the hype we created around this aircraft and our involvement in creating a DCS version, but it does not means that the team behind it wont be in charge of another projects immediately.

this choice is unavailable 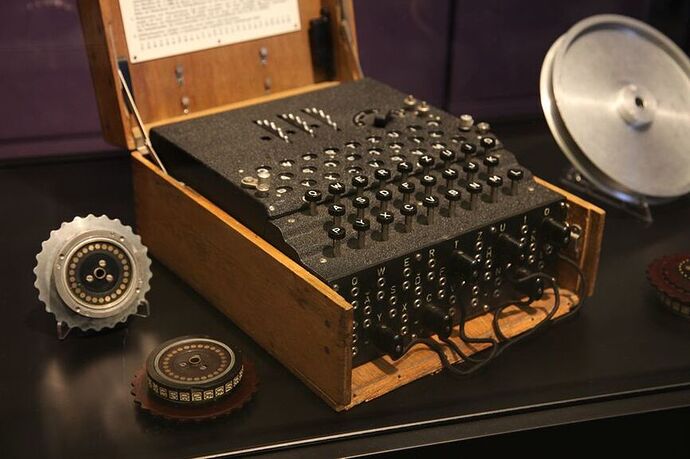 Well, standby, standby, the RAZBAM guy on the forums declined to give the reason it was canceled- we have no idea if there’s a 90% done MiG-23 almost-released by someone else or if the Russian govt. said “Nyet”.

My mind is going through some ‘Westworld’ level theorizing here.

Didn’t want to compete with the Fighter Ops MiG-23…

I seriously hope that means there is a MiG-23 being developed already. Everything else would be just damn sad.

I bet my best “pasta al forno” that ED is going to announce it in… uh… after the F18?

Cant be cancelled if it was never started guys. RAZBAM spoke too soon, they should have waited till they had a license agreeement.

Woah there. TFC/ED didn’t shut the door or cancel anything; this endeavor never had a license agreement. While it had been under consideration, it was deiced that the product would not receive a license for multiple reasons. It was premature to advertise this as a module coming to DCS with no license agreement.

We get new module proposals all the time that we have to pass on for one reason or another. This proposal just happened to be a LOT more public than most.

We do wish them our very best on their MiG-19 proposal and hope it can attain a license someday.

That all sounds reasonable - all of us on the downstream just would love to see the MiG-23…regardless of how it gets done. 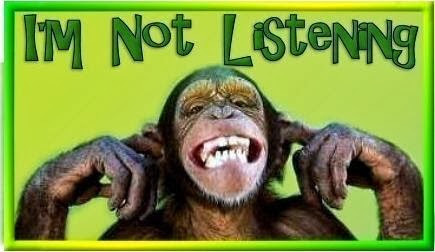 I do think a Flogger will come to DCS World when the time is right… just not now. 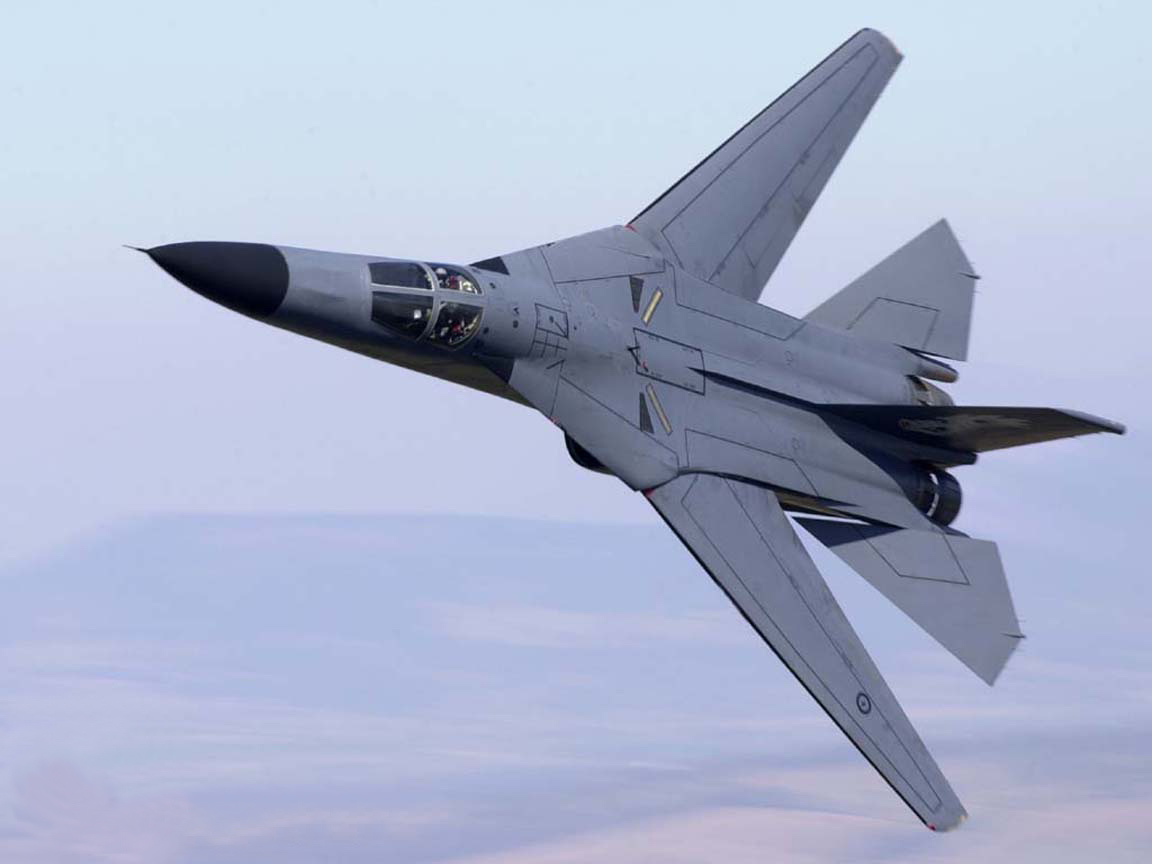