YOU just need to wear underwear…

Rain check on DCS:SF2:Europe, then.

But regiments of dogs flying fast, rippling Apexs while Polyushka Polye blasts over the radio. Who needs maneuverability when you have numbers, scientific socialism, and the will of the proletariat!

Oh…now you’ve gone and done it.

I mean real talk. Someone’s gonna have to make an A-6 at some point. It was too important an aircraft in the CVW to go unrepresented, it was basically the only viable precision strike platform for 20 years, and provided the best carrier tanker short of the KA-3s.

If we’ve got the A-6, might as well stretch a little back to get the A-7, so the Grumman jets have some period appropriate company in the 80s and 70s before those whippersnappers and their hornets showed up.

Now that we’ve got NAVAIR settled from 70 through 06s, Why not start back filling some of those missing ships and whip up some Knox, Leahy, Belknap, Charles F. Adams, Farraguts, Spruance, Kidd, California, Virginia, pre VLS Ticos, and Burkes. You know. For authenticity’s sake.

Stick around, I’ve got more…

We never did have a MiG-23 emoji, which I like to think is one of the initial criteria TFC uses

…we still need a Crusader and Spad. Heck, maybe a Seasprite to switch things up.

OMG OMG OMG! @wagmattconfirmed two of my most wanted! fainting

Nobody gets anything till I get my Storch…

Matt mentioned planes in public, I can see the complaints now why these aren’t released yet, and ED missed the release dates on them next week

Matt mentioned planes in public, I can see the complaints now why these aren’t released yet, and ED missed the release dates on them next week

Matt Wagner mentioned these planes five hours ago and they’re not out yet.

FLAME WAR’S BACK ON THE MENU BOYS, GRAB YOUR PITCH FORKS! 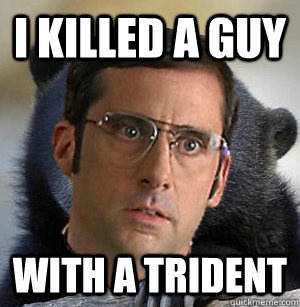 @fearlessfrog, where did you get a hand grenade?

Most glorious thread ever. 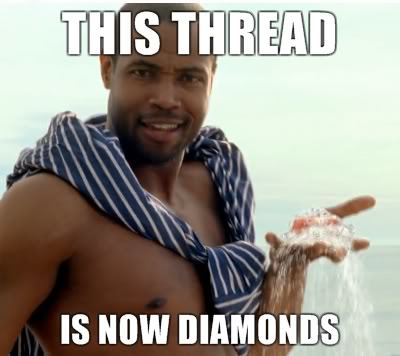 LOL, I can think of a couple locations on the net where that is not far from the truth. Crazy. 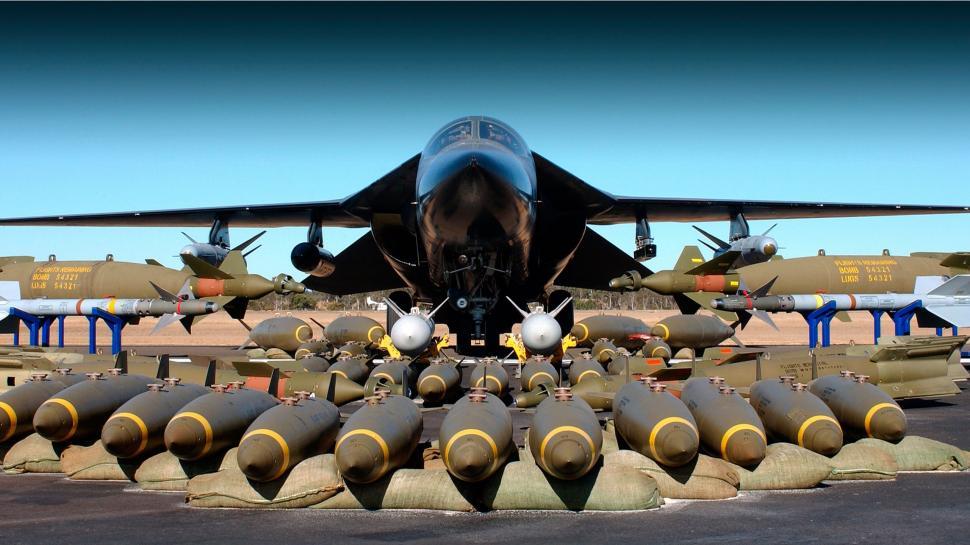 NOnono you got it wrong, his favourite is the INTRUDER! HE TOLD ME SO! 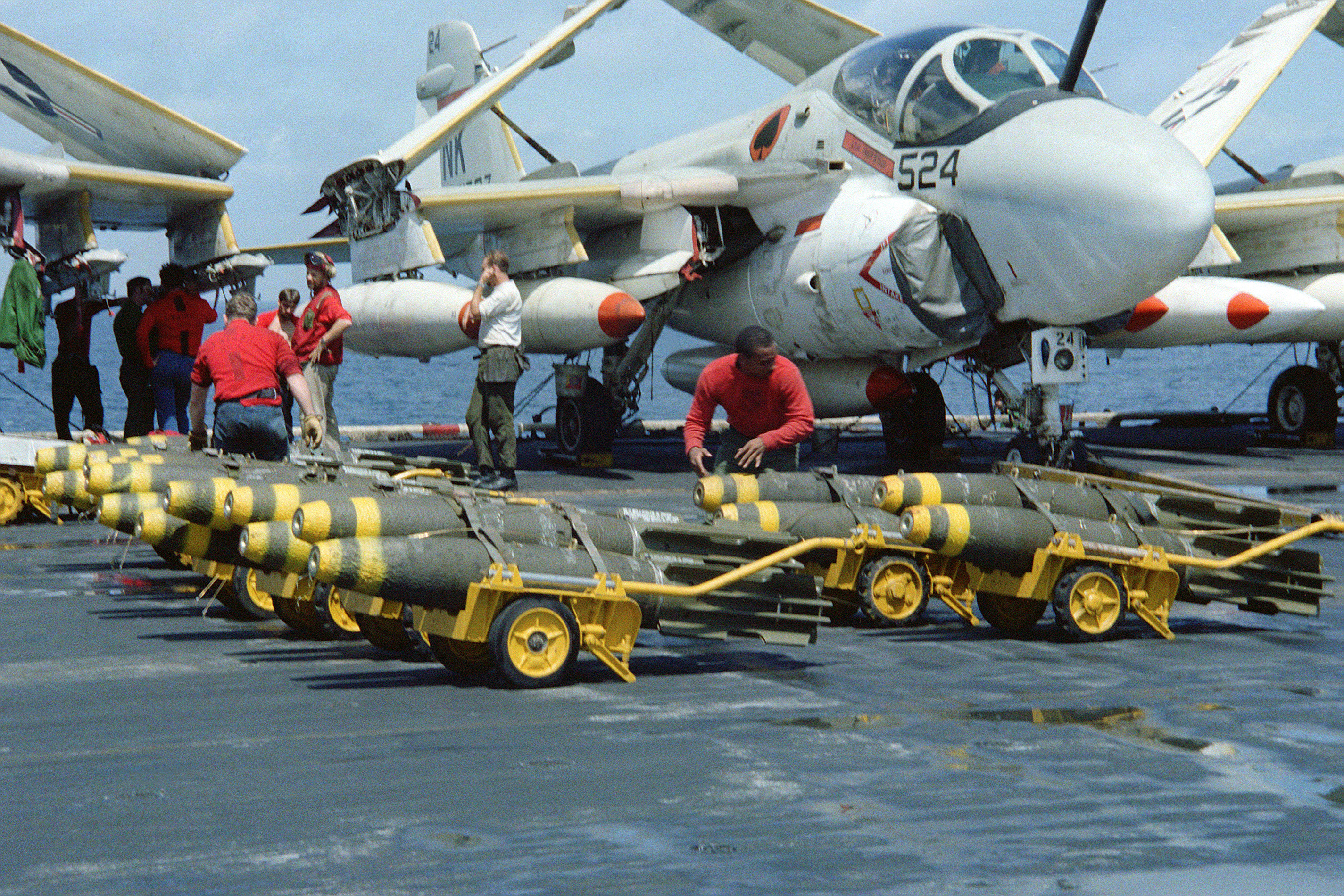