I think that’s his SECOND favourite

You wish. I think he rates them according to how much integrity they could hold in the air… snicker

Ohhhhhhhhhhh like that is it. Here let me stick your plane in the f111’s bomb-bay
.

PLEASE NO! You 'dwaark is going to fall apart and my plane will crash too!

But both pilots will escape in our survival capsule.

Snicker Of course they needed an escape capsule- with all the rest of the plane at risk of falling apart.
Luckily in the Intruder the structural integrity allow for simple Ejection seats-

I think you are missing the point that the intruder wasn’t any more structurally sound… its just that it never was subjected to warp factor 10 speeds on the deck baby YEAH.

Sips coffee
And then you woke up, right?

I see everyone has been weird again when I was asleep!

So on that note. I DEMAND A LIGHTNING!

Especially because it pisses of @near_blind, the weird starfighter-botherer that he is!

I DEMAND A LIGHTNING! 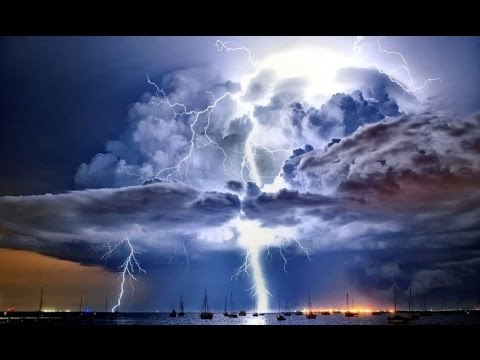 So-- about that Intruder…

There was enough lighting in the viggen trailers. So that part should be satisfied. I also think naval aviation fans have enough on their hands with the Tomcat and the hornet, it’s time ED reboots these projects 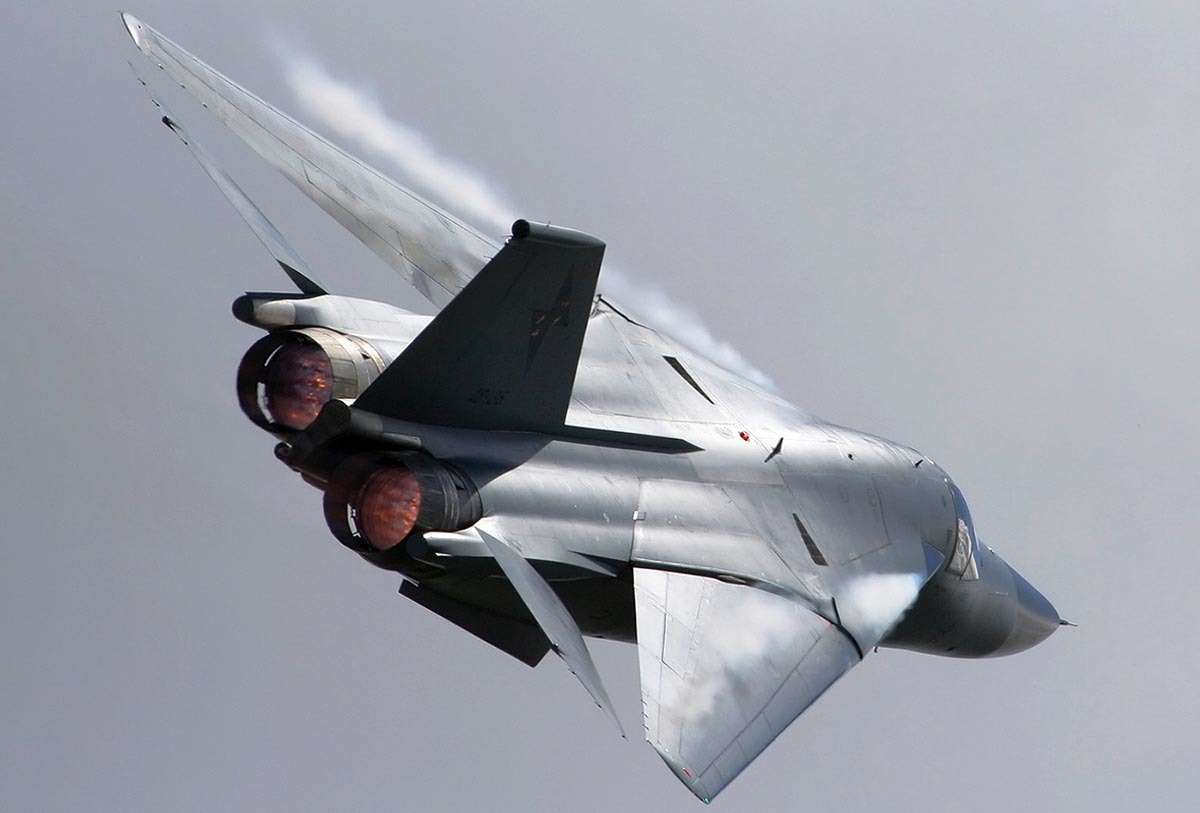 Come on, who has even heard about the A-6?

Come on, who has even heard about the A-6?

I still wish this wasn’t a joke (brought back up by the amount of X-Wing love going on around here lately), let’s get if for real Now I am just getting mad… 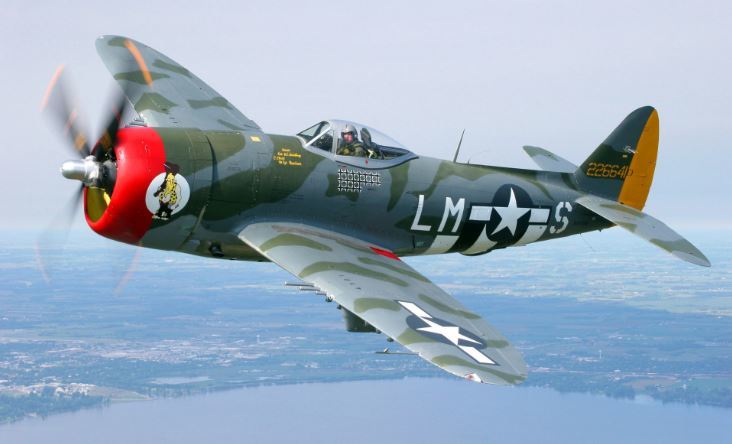 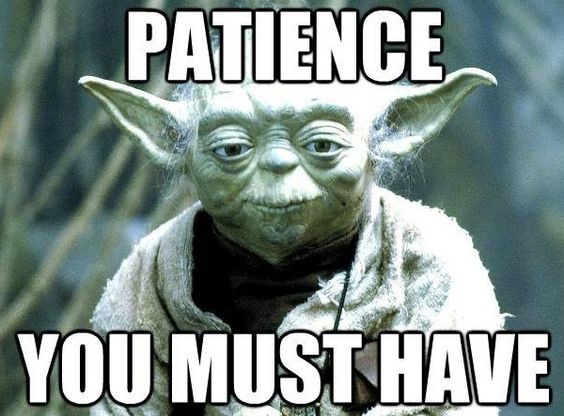 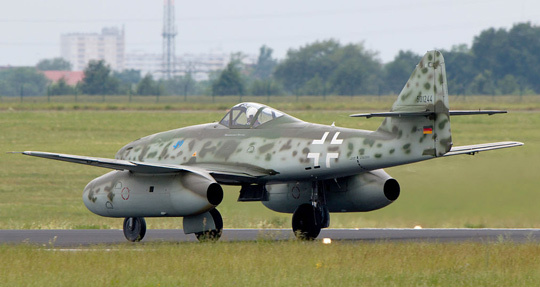