New Symbology: Low PRF (BFR) targets are now displayed as a square instead of the V. The radar now indicates when it is being jammed: BR (BRouilleur = jammer).

[quote]New Symbology:
Low PRF (BFR) targets are now displayed as a square instead of the V.
The radar now indicates when it is being jammed: BR (BRouilleur = jammer).[/quote]

This plane is on such a good way, it even makes me train dogfighting! (I am more of a mud mover normally).

Razbam Mirage 2000C updates in progress on weapon system to the next patch.

[QUOTE]Folks, the PPA is now active and will be included in the next update.

These are the active features at this time:

[list]
[]MAGIC IIs now have a lifetime of 90 minutes since start of flight on the ground, 80 minutes if you start in the air.
[] MAGIC IIs can be placed in STANDBY mode in order to increase their lifetime.
[] Activating the MAGIC IIs take 30 seconds and decrease the lifetime by 10 minutes.
[]If the MAGIC II lifetime reaches 0, the missile becomes inert and cannot be launched.
[] Super 530Ds also have a lifetime but this one is counted in hours so there is no immediate effect in DCS.
[] Super 530Ds can be placed in STANDBY mode. STANDBY mode is SOP for ferry flights and AAR.
[] Activating the Super 530Ds take 45 seconds.
[] [B][U]Missiles that are in STANDBY cannot be launched[/U][/B].
[*]All missiles will be active from the beginning when you start in the air. Otherwise they will go thru the activation process.
[/list]

The other PPA options will also be enabled in due time, but these ones are going to be available in the next release.[/QUOTE]

[QUOTE]Okay folks these are the latest for the PPA:

At this time by default the TOT/PAR selection is PAR.

For AA Missiles there is now a delay between pressing the trigger and actual launch:
[B]- MAGIC II[/B]: There is a 0.50 seconds delay.
[B]- Super 530D:[/B] There is a 0.80 seconds delay [B]IF[/B] the radar is in STT mode. If the radar is in TWS mode, the delay will be 1 second. The radar will automatically switch from TWS to STT (it will also switch to HRF if in ENT) before the missile is launched. These delays apply to both TOT and PAR firing modes. [B]The Super 530D will NOT launch if there is no locked target.[/B][/QUOTE]

Hey @Silver_Dragon - I know we all hit the ‘Like’ button, but just wanted to say how much we appreciate you getting the news out like this. Thank you!

Can we expect an updated manual as well?

Thanks to all, folks ;). Meanwhile, RAZBAM working on the Mirage2000C INS, implement the Bullseye

[quote]Today I started working with the INS. 1st thing that I have crossed out: How to select the bullseye.
On the left, waypoint 2 is the bullseye. Below you have distance and bearing to it.
On the right, 00 indicates that no bullseye has been selected. In that case you have TDC range and bearing[/quote] 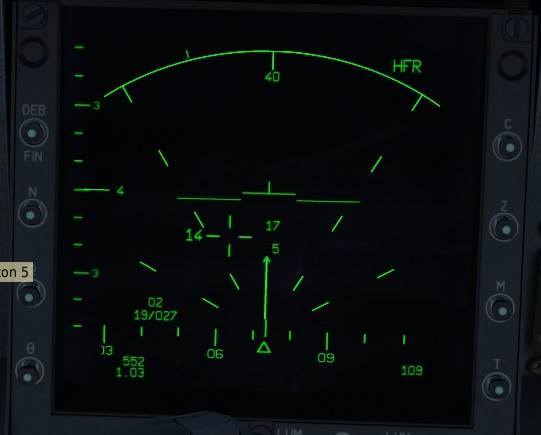 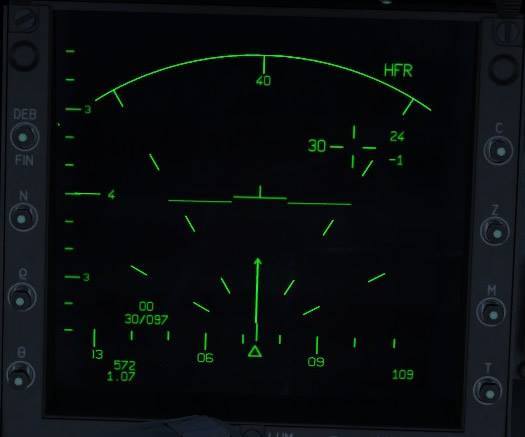 This bird is getting better and better.

And thanks for posting all those news, @Silver_Dragon !

…slowly I am starting to feel more comfortable here than in the ED forums. Dunno why exactly.

INS alignment is now working. Here are the images with the alignment status (full alignment).

Awesome! So now while I’m flying around lost, at least I can verify the INS has aligned properly!

I am never lost… to another persons missile…BOOM

I couldn’t resist, I finally picked it up this morning. What a beautiful plane, now I just gotta figure out all these switches lol

Lol, yeah i hear you. I can fumble through the operating systems to a very basic degree and can launch all weapons.

But for the life of me i don’t understand the super 530. I can lock it up, get in range and launch, but that missile seems to say “hell no” when it leaves the rail and does its own thing…

Its definitely befuddling me.

I see what your saying, I have yet to hit anything A/A.

Awesome to see the new features being implemented.

For what it’s worth, if you’re like me, the English cockpit mod is a lifesaver.

For what it’s worth, if you’re like me, the English cockpit mod is a lifesaver.

I believe this is the one. 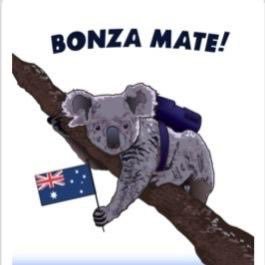 Hey guys, thought I’d share the new trailer, this is the final one, as the campaign is almost complete (just small things to finish while waiting for the final version of the module). Enjoy!