Razbam posted some pictures on their Facebook without further details. I don’t recall an OV-10 being announced? 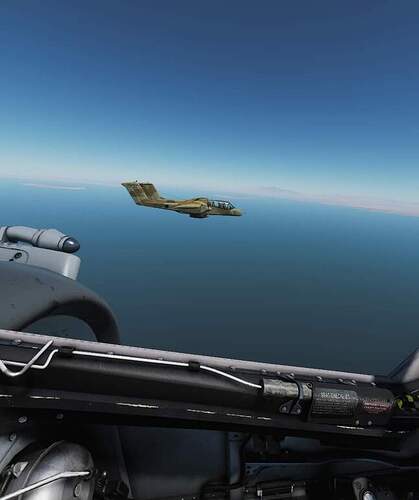 Looks like a slow thing that gets shot down a lot! @BeachAV8R Alert

Wasn’t that someone’s part-time project, as in is the OV-10 a real upcoming module now?

Wasn’t that someone’s part-time project, as in is the OV-10 a real upcoming module now?

I believe it still is though I would toootaly be down for a OV-10 module!

I’d be down for it too. Just converted the OV-10 from OFP/arma1 to arma 3 in 2018 for the Unsung Vietnam War mod and have to say it’s a great experience over the battlefield. Mark targets with WP rockets and call in the strikers, yeah

Looks like a slow thing that gets shot down a lot!

I definitely have a “type” - long haired brunettes and slow and helpless airplanes.

Me loves a Bronco, but does this portend something greater? It sure seems that there is a lot of Vietnam content in the works. I guess that we did uses Broncos against the Islamic state.

But someone said that intuition is a lousy predictor. I agree.

I like it, but I thought we were supposed to get an A-29? Would really prefer the A-29, to be honest.

LOL I am exactly the opposite. I don’t care much about the A-29 but I’d love to have a Bronco. 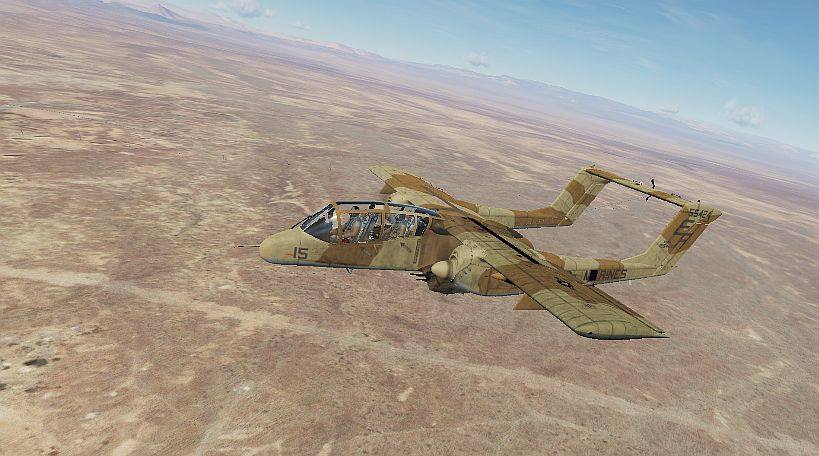 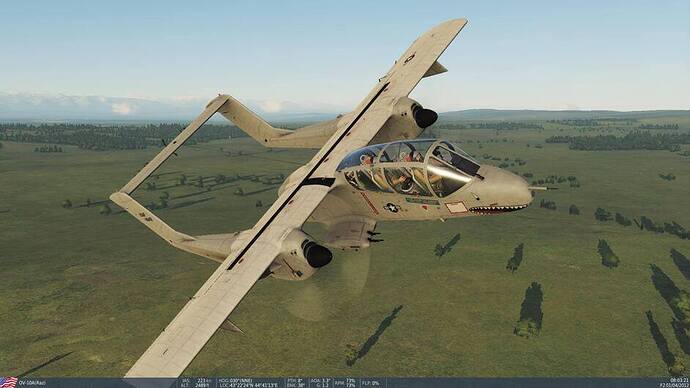 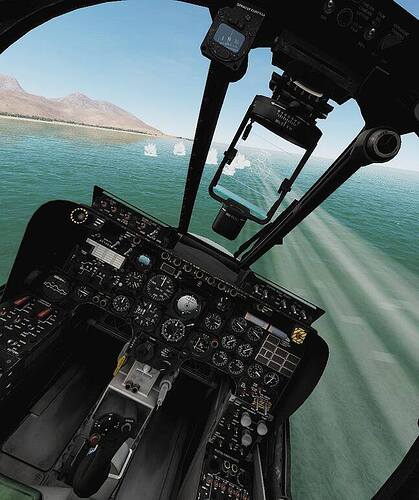 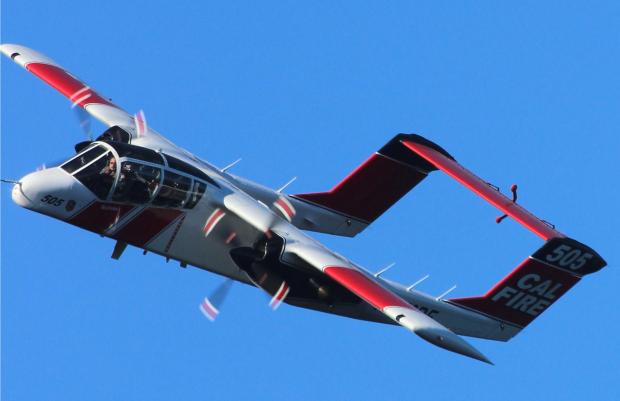 Then we just need some S-2T’s, bambi bucket for the Huey’s, and wildfire.

LOL I am exactly the opposite. I don’t care much about the A-29 but I’d love to have a Bronco.

Only reason is the A-29 is a strong contender for the current OA-X program and has a lot more modern capabilities to tie in with existing modules. Plus, single engine trainer more in line with the AT-6, which I think we need in DCS. 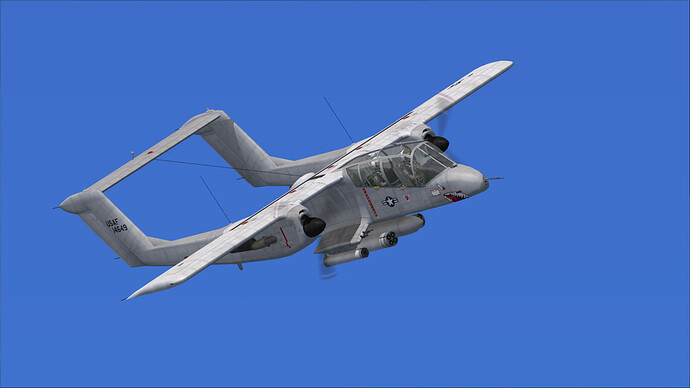 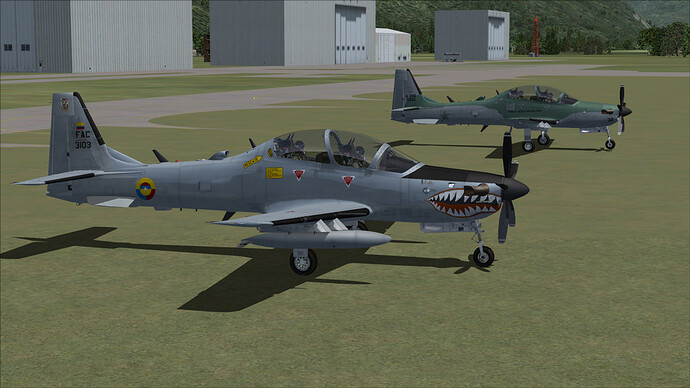 2 engines sound pretty nice when AK an PKM fire has a realistic chance of hitting you.

I’m more akin to asking why you’re providing an aerial target backstop. Move, jink, and stay out of their range! Let the guys with bombs play hero and get shot at. I’ll be buying this on day one (as well as the A29)! It looks like they are quite far along with it too!

I got a lot of seat time in the Bronco during my brief FSX days. It’s my favorite ground attack and sight seeing.