does this portend something greater? It sure seems that there is a lot of Vietnam content in the works.

I wish!!! I think it just coincidental. All the 70s aircraft are Vietnam veterans

You would think that the tree modelling we have in 2.5 would work well for a jungle with some karsts.

I always thought the reason there hasn’t been a great ‘nam sim is that the graphics were too hard for home PCs but I think that excuse might be getting obsolete.

Obviously destructible jungle would be amazing…but even without it you could still do some wicked scenarios.

I have been following the OV-10 teases by RAZBAM with interest for a while now. I love the Bronco and would be extremely happy if this makes it into a proper module. And at the danger of sounding like an a**, this would be an aircraft where I do not have doubts about RAZBAM being able to pulling it off.

Oh and do you want to talk about firepower? OV-10 have been calling fire from these: 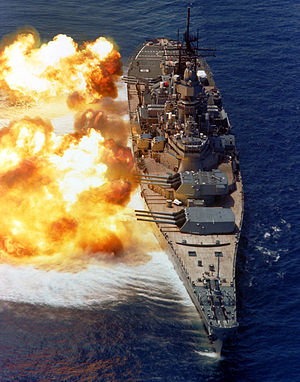 …and an OV-10 ca be employed onboard large deck amphibs…so they got that going for themselves…which is nice.

The cockpit strikes me as an A10 look-alike.

because it has that squared off dash.

The cockpit strikes me as an A10 look-alike.

I’d bet that the OV-10’s design as a COIN aircraft had some influences on the A-10.

This is the aircraft equivalent of the ‘taking off glasses and shaking hair down from a bun’.

Is there anything a flat deck can’t make sexy!

In the mean time…

Aerosoft makes a pretty good OV-10 for FSX/P3D Haze Gray Studios has the US Navy modeled with AI ship traffic.

Put the two together, and you have a decent stand in to work an OV-10 from an Amphib until the DCS version is available.

Another plane that is a must add to the livery.

(a quick forum technical minutiae aside: if images appear as white squares, it’s because browsers like Chrome are now blocking things from non-SSL (http:) sources on SSL (https) pages. Because we pull a local copy of images (to stop image rot when image hosting sites inevitably go bust or paid) it fixes it here after a short time, as it makes a https copy.)

I read that the OV-10s in USMC service during ODS mounted a pair of AIM-9Ms early on, then took it down to just one as the jet guys needed them more.

Completely unrelated to the thread content, but that is so freakin’ awesome frog.

The Desert Storm camo isn’t as pretty, but is remarkable from a historical point of view.

but does this portend something greater? It sure seems that there is a lot of Vietnam content in the works. 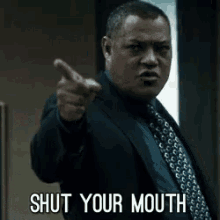