I cannot express how much I want this plane in DCSW. Only the Phantom beats it in my book.
Any version, although I’d prefer a G or later. Maybe one of those Italian multi-role Starfighters… mmmh…

Same here. I would kill to learn how to fly this. Hopefully with a lightning we can race them!!

There is one in Aerofly FS 2, but it is not satisfying as all the planes fly on rails.

Yeah, I almost wrote “or FS2020” there too. But the reality probably is that only DCSW would do it justice.

now imagine not landing but taking off with full power

Here is a blast from the past…this one was for X-Plane 9 I think it was. Had a great flight model…including that roll off when you reduced throttle too much on landing and caused the Boundary Layer Control to shut off or reduce airflow asymmetrically (that’s a handful at a critical phase of flight…!)… 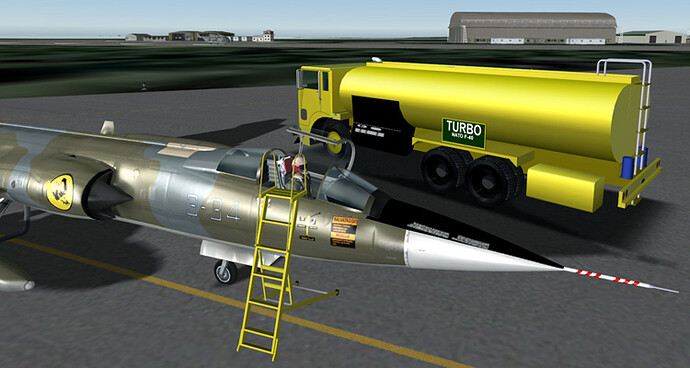 Check out my system specs back then too! 150GB Raptox X - suck it data hogs!

Yes, I had that one, but sadly it was abandoned and never migrated to XP11.

You also have this: 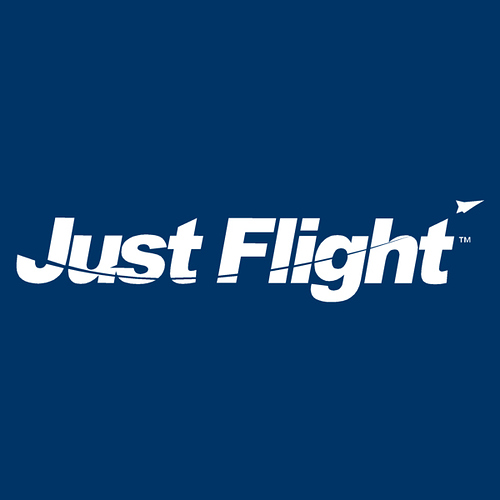 Explore over 400 add-ons for Flight Simulator on the new Just Flight website. We are proud of our position as the world’s largest publisher of flight simulation software for home PC users, developing and publishing the highest quality software since...

idk, if its good quality because i not have them, but from pics and descriptions and price, not looks a bad deal…

That’s the Norwegian LN-STF CF-104D.
It is such an awesome machine.

I think I have written about that time I got to have a couple of beers with a few of the first Starfighter pilots in the RNoAF? I remember they joked about the hardest part when transitioning from the F-86 to the 104 was to resist the urge to idle the throttle on final. ”That would make the aircraft roll over on its side, and that’s a bad way to land”

Just like the MiG-21 we already have in DCS then. But with far more vicious stalling behaviour.

One of the nicer nicknames for this machine was the zipper.

Starfighter is oc first! …just because we already have MiG21

Never had those add-ons but if I recall correctly in my early days in military ATC (around the time all the century series jets were being replaced; -105, -101, -104, etc) those things came down final at like 180+ knots! Maybe more…my only impression was they were twice as fast as the T-38/F-15’s. Likely not but it seemed that way.

Yeah…I’ve seen a 104 land at an airshow before and it looked like a…cough…dynamic affair.

As much as I like the bird and the tech involved, I don’t think it’d be a valuable add-on to the DCS stable.

But then again I’d have said the same of the Eagle II or the I-16 so… don’t mind me?

The amount of silly fun I’ve had on Fight Club nights with the I-16 easily merits the twenty bucks I sank in it. Zipper oughta be at least as fun!

Holy screamin-demon Batman! Just got around to watching this. DCS’s sound engine would be the number one reason to get this thing. Not sure what else I’d do with beyond just making noise. But…

I completely agree. Same thing with the Yak 52. On its own, I’ve had fun with it. But the ten mins we spent messing around in multi crew was worth the asking price on its own.
The CE2 I’ve not flown as much as I thought I would. I keep kind of forgetting about it actually. I really must spend a bit of time with jt

Best western fighter of Vietnam era and you dont know what to do with it??? 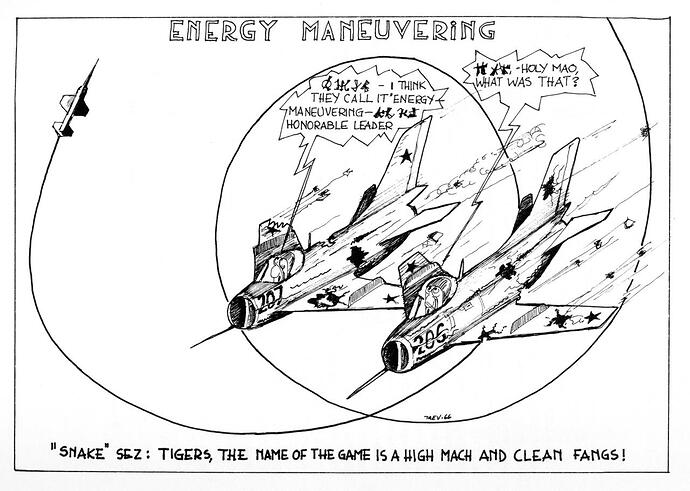 Jesus I want this in DCS- The Vought F-8 Crusader (originally F8U) is a single-engine, supersonic, carrier-based air superiority jet aircraft built by Vought for the United States Navy and United States Marine Corps (replacing the Vought F7U Cutlass), and for the French Navy. The first F-8 prototype was ready for flight in February 1955. The F-8 served principally in the Vietnam War. The Crusader was the last American fighter with guns as the primary weapon, earning it the title "The Last of the Gunfighters". The RF-8 C...