I’ve had a Steam Link for a while since their launch and it’s a handy little box that works well for me. For $50 you get basically a way to play your PC games on a big TV or projector in another part of the house. It’s a way to use Steam Home Streaming without having a proper computer at the other end. You run the game on your main Powerful PC, and the streaming relays the image/sound stream and the input controls (usually Gamepads) back and forth over your network.

Here’s the intro video that explains it better than I could:

So in my case, I have a gaming PC in an office, but a big ol projector and screen downstairs in a media room. It means I can sit on a couch and play most PC Steam games without two sets of gaming hardware. I run it over ethernet (I doubt it would be ok over wireless unless you have a new/great wireless router) and it’s just like playing locally. 1080p at 60 fps for whenever I’ve looked. With a couple of Xbox 360 controllers and/or a Steam Controller then there’s not much that doesn’t work well on the couch.

You can’t use TrackIR or HOTAS’s but for most gamepad or mouse games (Steam Controller works great as a mouse substitute) it’s great. Full Steam Link info here:

My plan was to write up a full Steam Link Mudspike review, but time and my bad photography skills meant I didn’t get around to it. In the end I just temporarily hooked it up to a TV just to take some photos where I wasn’t in the dark so much. Here you can see how it looks in Steam Big Picture mode (again apologies for bad photos):

…and in the Game library:

I have been recently hacking around with it recently though, and noticed there is a nice new Steam Link SDK for writing native apps that run locally on the little box. The SDK can be found here: 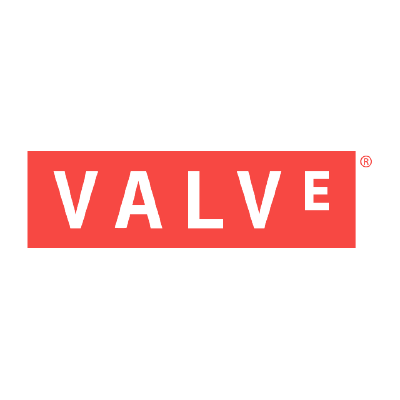 Contribute to ValveSoftware/steamlink-sdk development by creating an account on GitHub.

Even though it is a $50 dumb box, it does run a Linux build on its ARM processor and Valve have opened up what it runs. It’s not exactly a powerful box (it only really needs to be good enough as a ‘client’ to be streamed too) but there is still fun to be had.

I got a MAME emulator example running on it, and ironically it’s been the most popular use of it in the family by far. There is something to be said about an ‘instant on’ device that allows you to get to a quick 2 player game of Bubble Bobble or a quick go of Galaga or Defender. I put about 30 MAME ROMs on it and it’s works really nicely. So this isn’t ‘streaming’, it’s running the games locally on the wee box under the TV:

Here’s what it looks like when it has a ‘native app’ install and turns on:

Yay, games, on the couch:

With 4 controllers much family fun can be had.

Anyway, I wrote a full guide on how to build/deploy the Mame4All Steam Link app here:

I tried to write this as a steam guide, but the branding image upload on creating a new guide is broken in this section, so just a forum post for now. Steps to build/deploy Mame on the steam link using the example Steam Link SDK native app. Note: If...

For the money, and if you fancy playing your games further than a HDMI cable will stretch, then I recommend the Steam Link. Great fun.

Playing PC games other than on the comp? 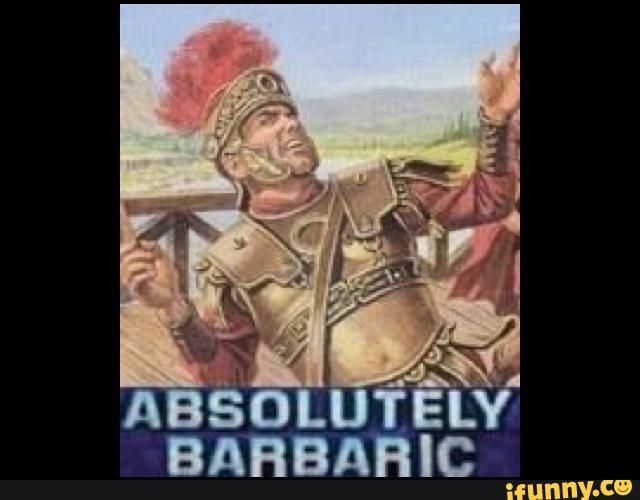 But pretty cool that you turned it into emulator

I also have a Steam link, it works pretty well.
I tried several games that have controller support, and they work nicely with the Steam controller.
I still suck at using controllers so I bought a wireless mouse and keyboard.

At the moment I am planning to build myself something like the couchmaster by nerdytec.
http://www.nerdytec.com/

but Steam Link related. The wee box is still working great, but I wanted to play some Microsoft Game Pass titles (FIFA n, Forza 5 etc) on the big TV set-up in the Family Room. Using Steam for that doesn’t really work, as it’s the funny Microsoft Store stuff.

Had a poke around and found this:

What it does is runs a client for Nvidia Shield on the Steam Link box called ‘Moonlight’. So on your PC you enabled ‘Gamestream’ in Geforce Experience and then it streams it. On a LAN the experience is very good, and my Xbox and Steam controllers all worked great - a solid 60 FPS on a huge TV. You need an Nvidia card for this I guess.

Here’s the specific bit on how to install it to the Steam Link here but essentially its just ‘put files on USB stick, turn on Steam Link’.

You need to add your games manually (they come with funny names, so I renamed them and put pictures), but you can just use the desktop shortcuts and it all works. 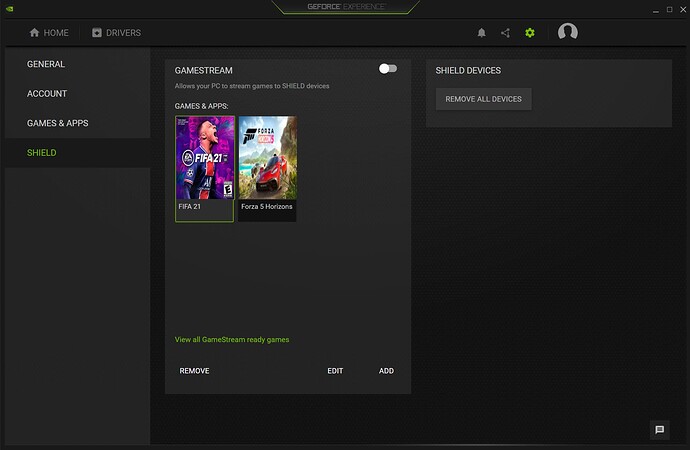 I think nearly ever game will work with this approach, so it’s nice to be able to sit on the couch sometimes.