This looks pretty cool…T-7A Red Hawk…(formerly the Boeing T-X I think). To me the pilot models looks a bit too small though (?)… $36 is a bit rich for me I think. Maybe on a sale sometime… 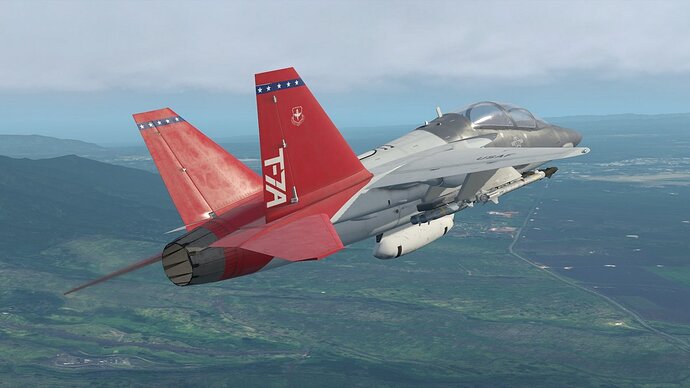 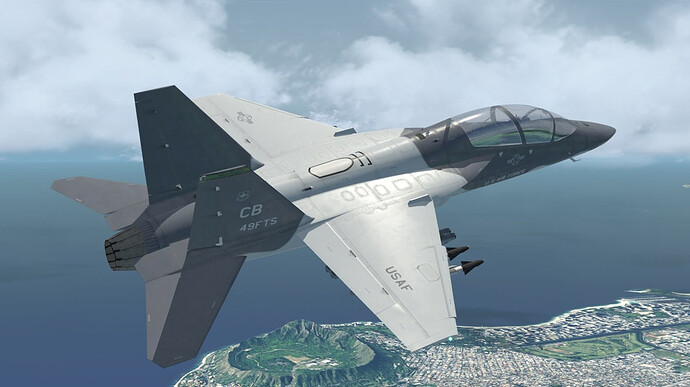 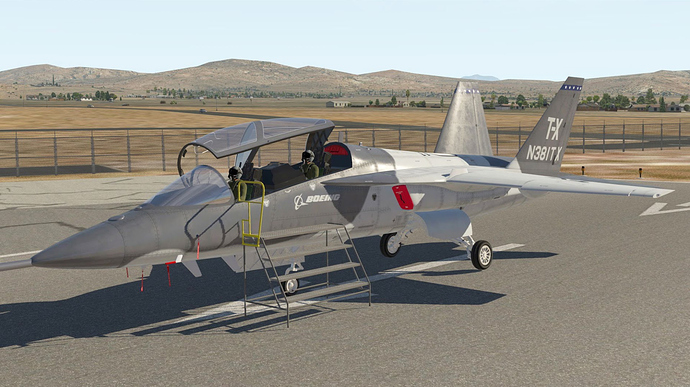 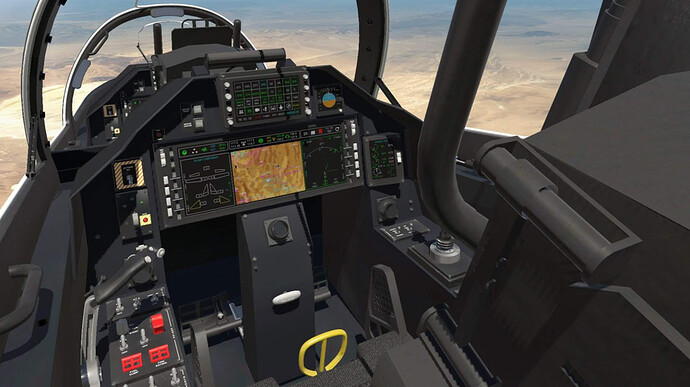 It really doesn’t take much of a scaling error with the pilot figures to make the airplane seem way off. The T38 on the Org Store has a similar issue. It looks like a nice aircraft though. AoA do a nice job, although their cockpits always seem a bit cartoony and pristine.

I think it would need much beefier landing gear.

IDK man, all that glass does make the student’s head appear small. Though probably not that small.