I just threw up a little in my mouth…

Well, you know what they say.

Yep, it’s definitely not a beauty in the looks department.

So they blurred out the engines?? Ok…

Must be some exotic transmission stuff going on in there…

My guess is that there are patents pending.

i hope the sikorsky design wins. its like a ka-50 and a uh-60s lovechild.

Can assault shuttles be far off? 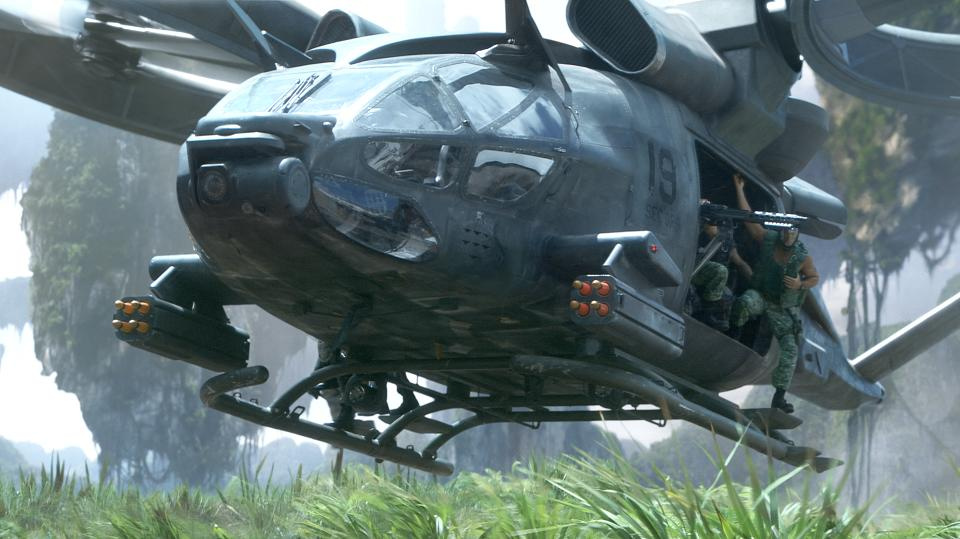 What’s the back story on this? A smaller osprey?

Beginning of a replacement program for the Army’s helicopters, since they’ve been rode hard and put away wet for a couple of decades now in the sandbox and the 'Stan.

Getting tired of the obsession with tilt rotors. Didn’t we learn anything from the V-22?

They do work though. The Osprey suffered as much from helicopter pilots flying it like a helicopter as it did from bad design. This one is ugly no question. When I saw this thread I was expecting a flying robot. Two dudes or dudettes sitting up front made it ten times more beautiful than it otherwise would have been.

At this point…I guess we should just be happy it isn’t drone piloted amiright?

The same thing that happens when the prop gets damaged in a helo.

The same thing that happens when the prop gets damaged in a helo.

Yeah but this crash will look way cooler with the whole thing tearing itself apart on the way down!

It looks okay’ish? Looks like a partial rigid nacelle which probably helps with the transfer of power. I wonder if it’s blurred out because the AGB(Hyd/Elec) is not mounted directly on the engine but in the nacelle and perhaps some transfer of power to the other motor in case of engine failure?

Anyway, feels a bit overdone, with the whole intro I was expecting something surprising or impressive. This is just a Osprey knockoff 20 years late.

This is just a Osprey knockoff 20 years late.

According to wikipedia yes. Doesn’t mean it’s the same trick pony once again! Not sure what the market for this thing is.