For the last few weeks, @whareagle and I have been getting together every sunday to do some F-15 training! Usually, Whareagle goes on twitch to fly and I’ll be watching and providing comments directly on his cockpit actions. To get the day started, we loaded up my pillar of flames turning trainer. With just about half an hour worth of training, he managed to sustain a respectable 7g at 420 knots, leading to a ~16°/s turn with a radius of around 850 metres.

After that we loaded up the CAP training mission and covered a bit of theory on how to keep the air superiority near the frontline without passing into enemy air defense sectors. Once we covered that it was time to try something new! Fly that CAP mission together.

Since keeping control of the aircraft and keeping formation can be a little intense we quickly decided that I would take the wingman position instead, and whareagle lead us around the battlefield.

Not quite a proper combat formation distance but it’s a lot of fun to fly like this together.

The disadvantage quickly became apperent as the flight lead turned in for waypoint 3 and would be crossing my nose, luckily I had the altitude to deconflict.

After going up and down the FEBA for a bit we pretended to be two different elements taking responsibility for the CAP mission in turns.

After shooting down a MiG-25R probing the FEBA we linked up again and started making our way back to base.

Tried to do a simultaneous landing but we ended up being a few seconds apart.

Time to park these machines and get ourselves a cold drink!

Thanks for reading! Good job on all the progress the last few weeks, @whareagle.
Thanks for the beautiful skin @komemiute !!

And again, if there’s anything you want improved, just ask.

Dammit- i just noticed I forgot the 32nd under the Wolf’s head!

Do you want me to fix it?

Also the fact that there’s no “Wolfhound” writing on the other side… does it bother you? Is it realistic?
I couldn’t find another pic of those planes from the other side

It’s absolutely fine man. You did a great job and made a dream come true! Most of the F-15’s didn’t have any Wolfhound markings at all and I am very happy with what I got! 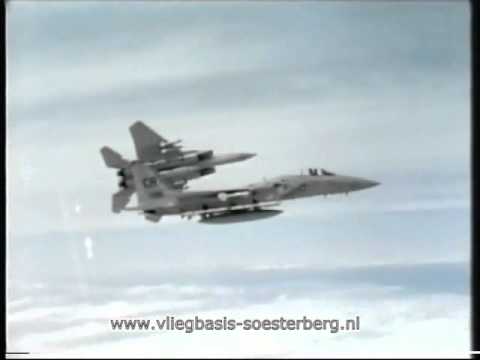 None of these actually had the marks so, no big deal

After a summer hiatus we got back together to train for the 2nd time this fall!

I’ve sent @whareagle a few times out into the battlefield a few times on his own while monitoring him over the F2 view and on twitch. However he does still struggle a bit defending against ARH’s, and an R-77 did get him one time. However most of the time he got all bandits. Also went over how to better deal with helicopters. After the solo time we took to the skies together and worked together on destroying those bandits. 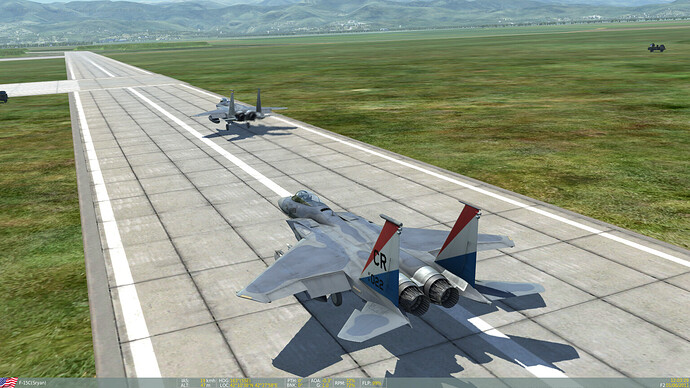 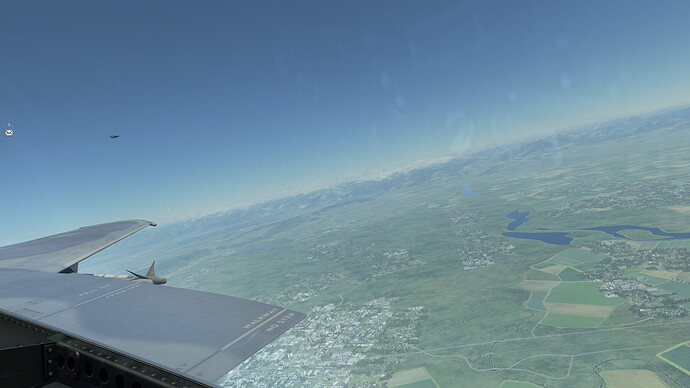 linking up high in the sky. Once we got near the FEBA we did a more proper combat spread. 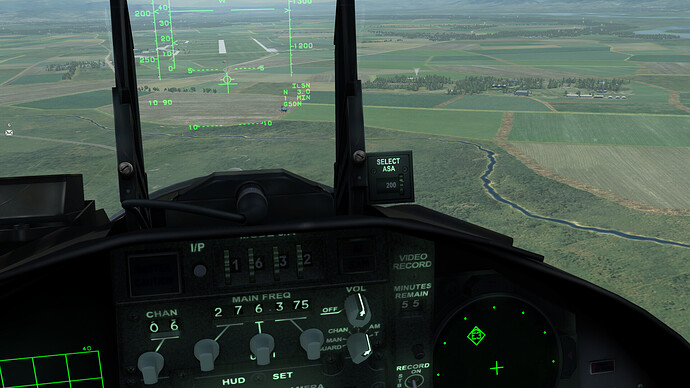 After dealing with our foe’s we’ve set our machines back on the ground. 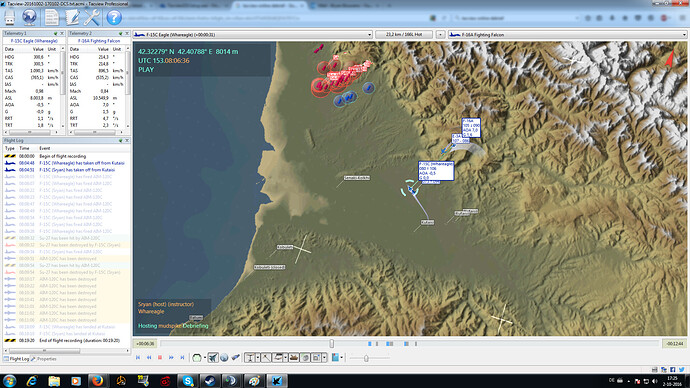 After completing the mission we’ve put our pro-editions of tacview to work and joined an online debriefing session. Pretty nifty stuff with laser pointers and markers to get your points across! We debriefed the mission we flew together and the solo mission where @whareagle ended up getting shot down about what went wrong. 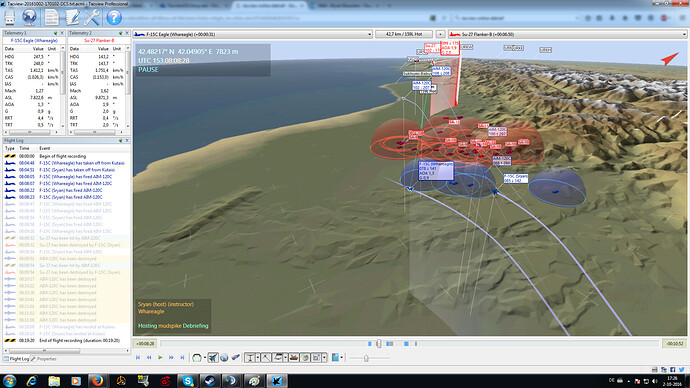 In the end I think we both had a great sundayafternoon. Thanks for reading!