I’ve never tried X-Plane in Europe, as (for no logical reason) tend just to stay around PNW and California. I am hugely tempted by this though - Orbx for X-Plane 11… 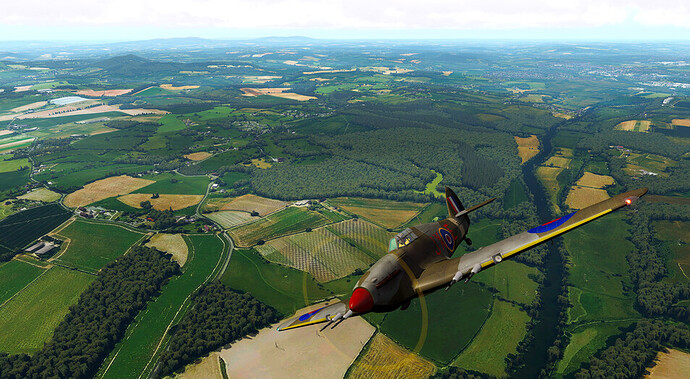 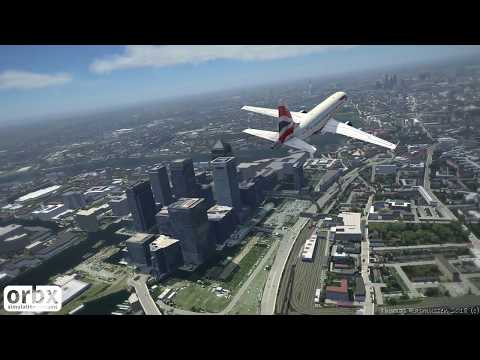 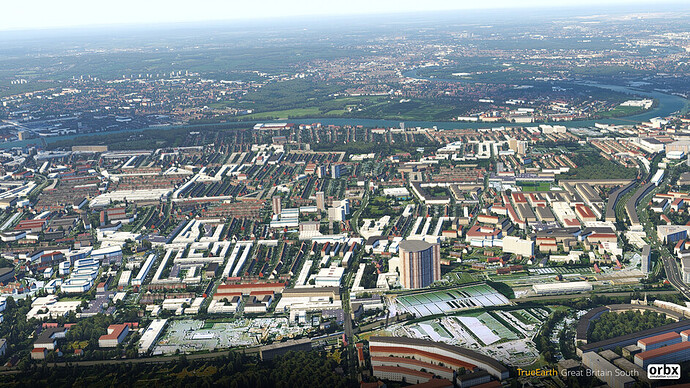 I think this may be in the X-Plane releases topic already, but couldn’t see it, so here’s a new topic.

Also, is there any way to see what bit of the UK this covers, it is strangely hard to tell from the shop…

And yes that Great Britain South scenery looks very nice. I hope they do something similar to what they’ve done with other Orbx regions in P3D, but my wallet will hate that.

If low and relatively slow is your game, and the ability to get into small spots, then the Twin Otter is nice:

I also love the Bandeirante (even though I can’t spell it): 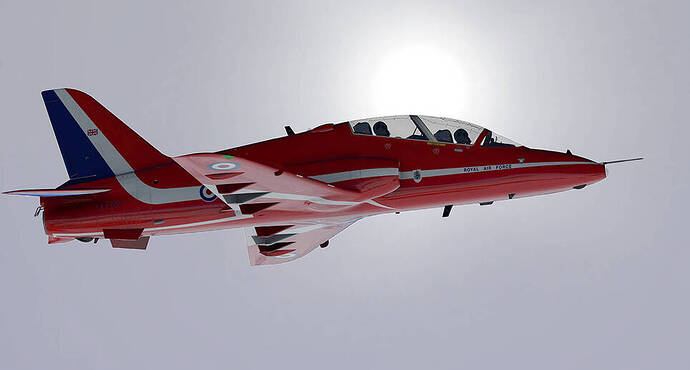 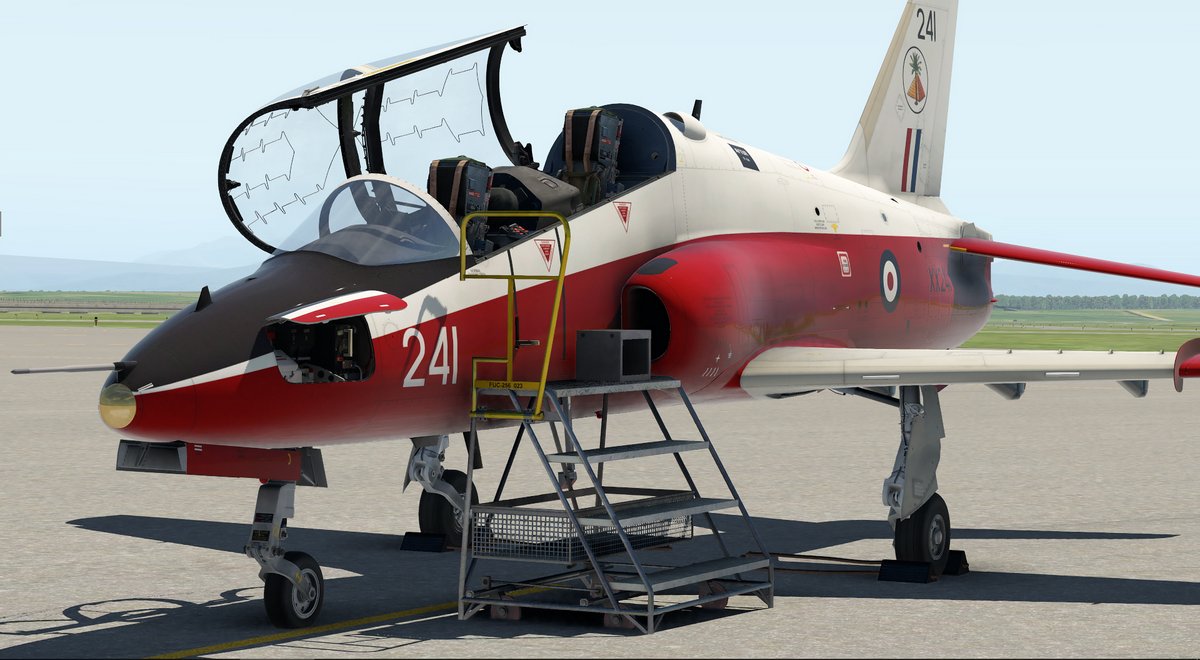 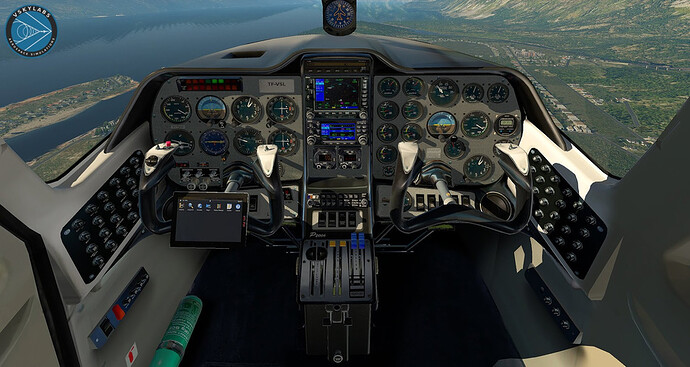 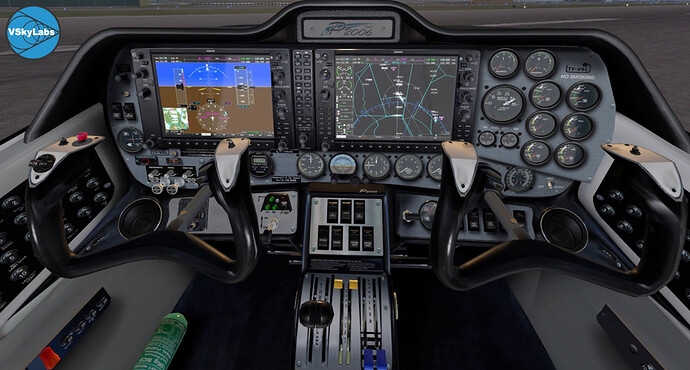 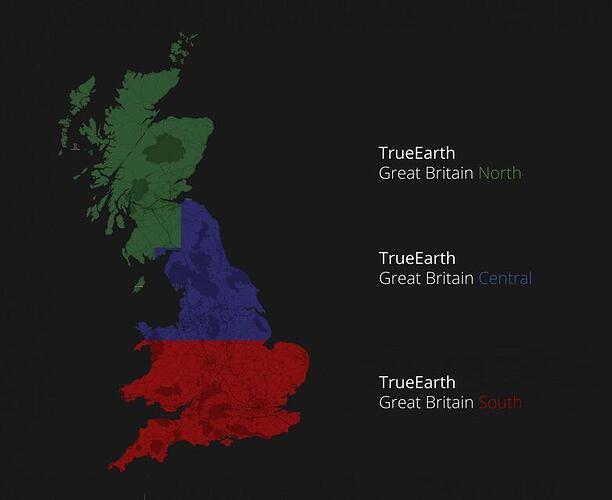 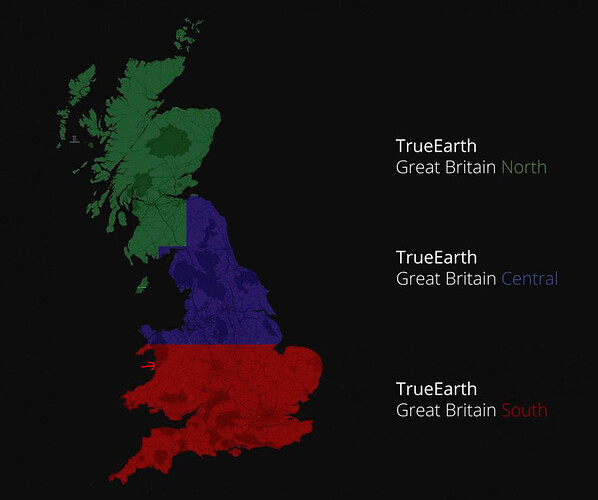 This could lead to purchasing the Tornado too… oh boy! Here we go again!
https://store.x-plane.org/Panavia-Tornado_p_520.html The aircraft is a default one, a Cirrus Vision SF50 - https://www.x-plane.com/aircraft/cirrus-vision-sf50/