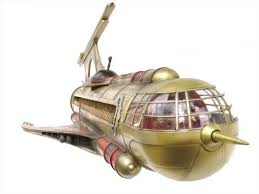 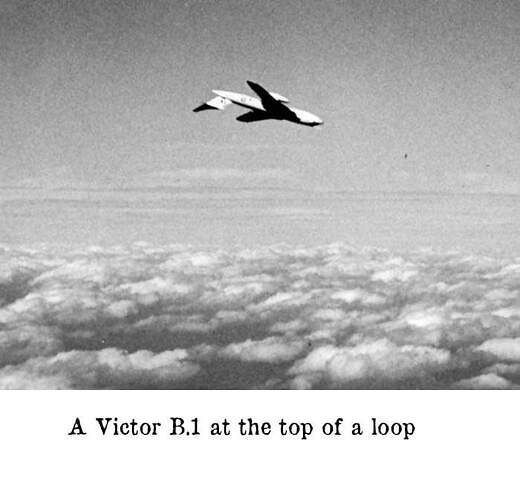 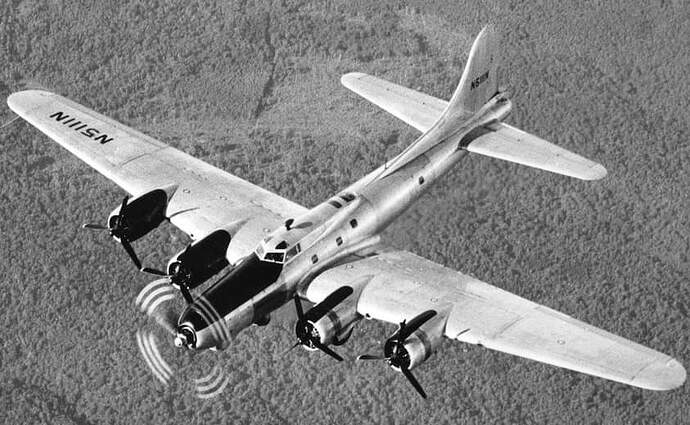 When Congress does not want you to build new planes:
B-17W Super Fortress

It looks weird but honestly, compared to adding jet engines to a piston-powered plane (Neptune, B-36), this 5th engine seems quite reasonable.

EDIT: Wait this is not the jokes thread??

Nope it was a test bed aircraft for nearly 20 years. That turboprop had enough power to pull that fortress along with all the others shut down and feathered

We had a 5 engined Lanc, in Sweden… 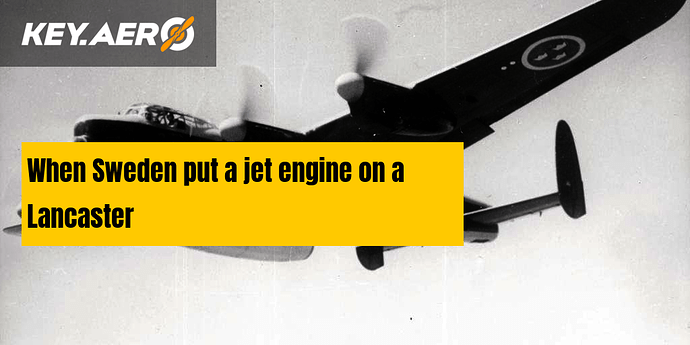 When Sweden put a jet engine on a Lancaster 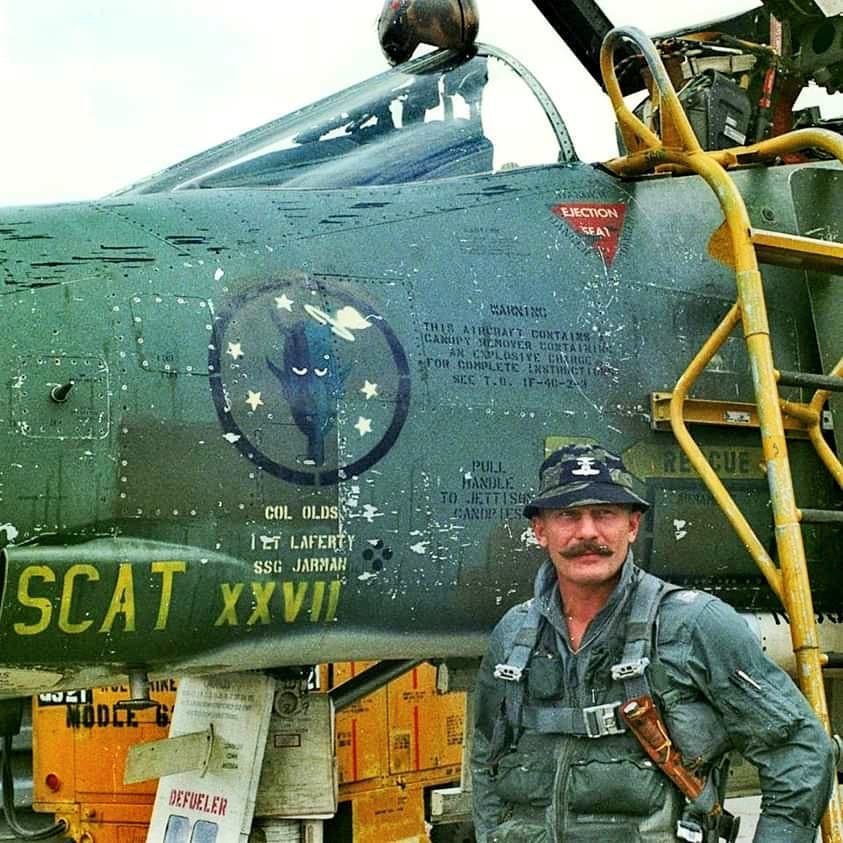 For those of you who haven’t been to Thumrait to put Pete New’s ‘mishap’ in perspective, the first picture shows the missing piece of handrail from the range viewing area, and the second picture shows that same piece wrapped around the main-plane of the Jaguar after it had landed at Thumrait, the third as it sat in the hangar. Amazingly no one was hurt, the Jaguar, after a main-plane change was returned to flight about a year later. 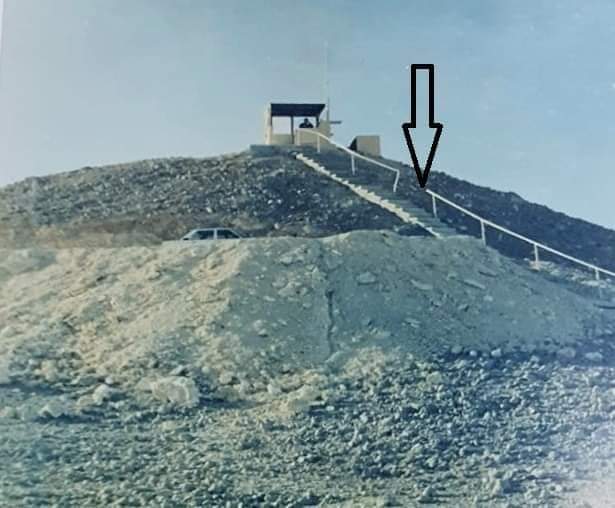 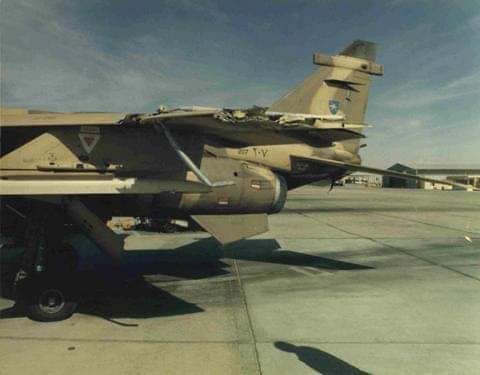 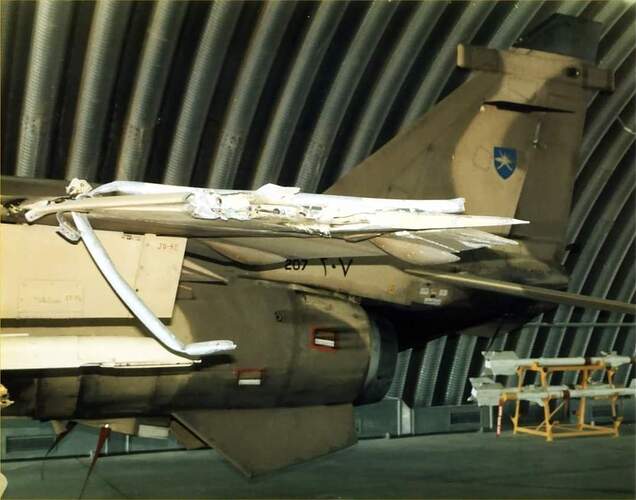 standard pilot … he saw something and tried to fly under it 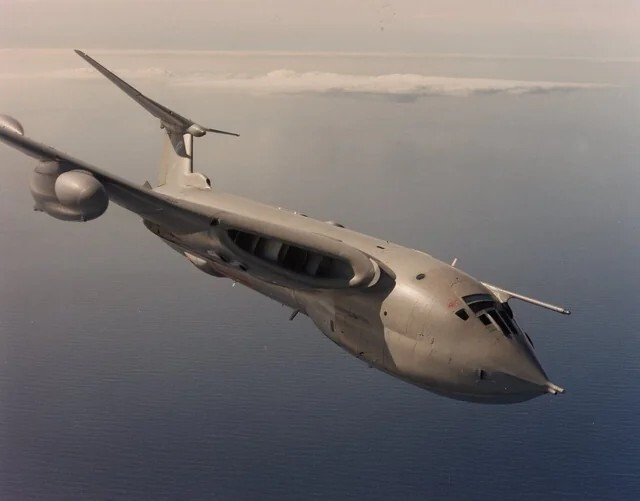 “Crap! I’ve just spilled coffee all over this here napkin with the specifications of our new jet. But you got the idea. You can still make it out, right?”

still make it out, right

“Yes, but I’m gonna need to take a few moments to appreciate the beauty”

My favorite of the V-bombers! 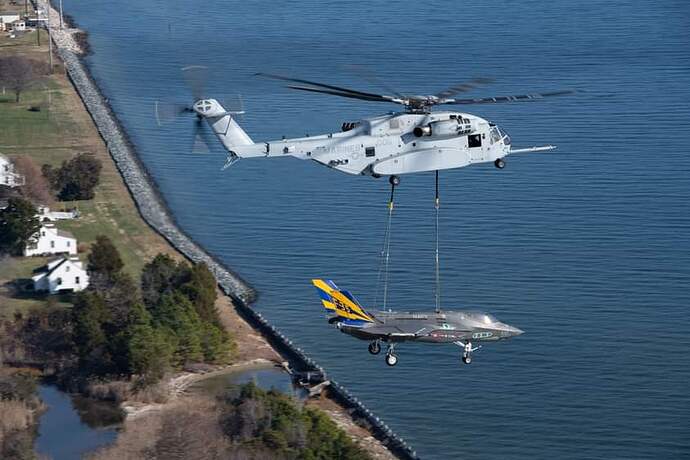 Pfft, compared to harriers the 35 flies like its on cables.

Ive heard of “Fly By Wire” before, but this is ridiculous!