If this has been posted,Apologies,It’s New News to me.

As has been mentioned before, adding Fallon NAS and its range (and buffer area) to the NTTR map will not happen for several reasons:

1- While Fallon NAS is barely in the current NTTR map, the entire range and buffer area is certainly not.

2- The NTTR map is already as max size that can support current RAM min-specs (8 GB).

3- To add such a huge amount of work would also result in a higher price; many users would have a fit.

4- The NTTR map is centered on the NTTR, not all of Nevada. Way out of scope.

5- Based on customer feedback, we have heard overwhelming that most customers want new combat theater maps, not training maps.

6- A Fallon NAS map would be a great opportunity for a 3rd party.

7- All our map resources are tied up with new map projects for the next several years.

While I understand the desire, I’m afraid it’s not feasible for all the above reasons. Perhaps a qualified 3rd party though may wish to take it on.

I think this is the proper move. I enjoy NTTR but am more interested in let’s say a 1950s Korea map for our Korean War Planes modules and something like the Syrian, Lebanon area or South China Sea.

Have to agree. The nttr is a nice map, bur I rather prefer a map that has been the center of some war.

However what I would wholeheartedly prefer and be prepared to pay for, is larger maps. Perhaps extensions to caucuses and PG maps. I think dcs is evolving to the point where larger maps are required

I’m actually happy to see they left the door open for a paid,3rd party developer to add Fallon for those who want it.

I’m actually happy to see they left the door open for a paid,3rd party developer to add Fallon for those who want it.

Honestly, I’d rather a 3rd party do NAS Miramar/MCAS Miramar or NAS Pensacola instead, if they’re doing a training map.

Kola peninsula. It’s where the CVBGs would have fought their war if the balloon would have gone up in the 80s.

Central Germany. The Fulda gap. It’s what the hog and almost all the rest of our planeset were built for.

Hmmmm…MCAS Miramar with surrounding City of San Diego done to the detail that Vega$ got…This Excites me!!!

As one who has spent many a cold, cold, cold…really freaking cold, winter day at NAS Fallon (I was never there in the summer), I for one applaud the decision not to include NAS Fallon and its ranges in the NTTR map. It would most assuredly sparked traumatic flash backs for me.

(I could’n find a frozen-to-death Navy Intelligence emoji…If I had, it would have gone here)

So, this is all well and good, but being bearish on “bigger maps” is a tad at odds with the hint dropping bullish attitude around going “whole world”

I mean, adding North Island, Montgomery Field, Brown Field, and San Clemente Island as well would just be the icing on the cake.

Ok, now I’m getting really excited by this idea. Start at NASNI, watch your carrier leave the pier there, hit the turning basin, clear the harbor and sail out past Point Loma, fly out and meet her off the channel islands. WAY easier to recreate than NAS Oceana/ VACAPES, as there’s less dry land in between the harbor and the open ocean.

Soooo…I set out to have a look at what We have in DCS as far as Fallon is concerned, And I see and understand the position of ED more clearly; 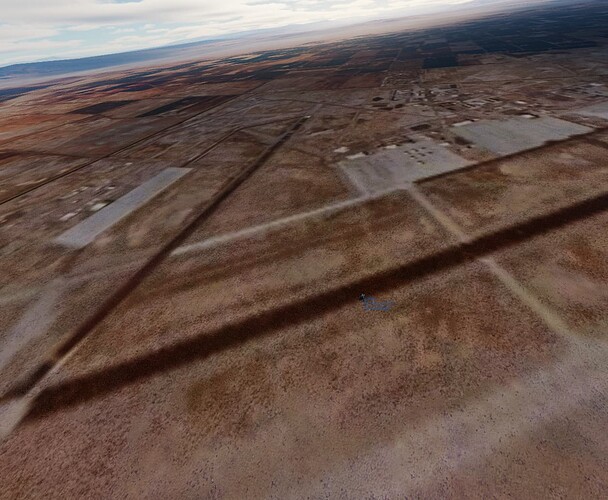 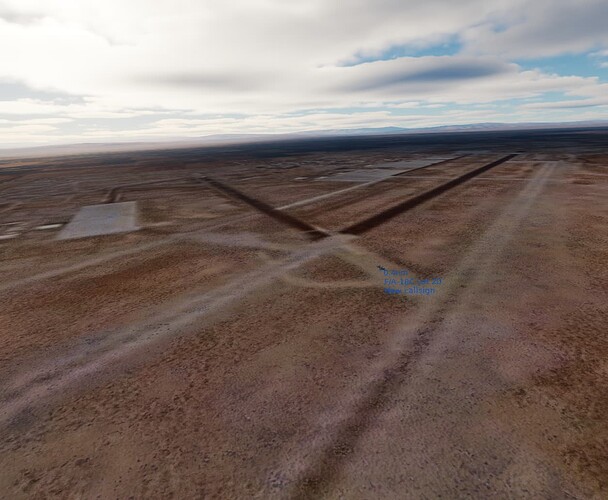 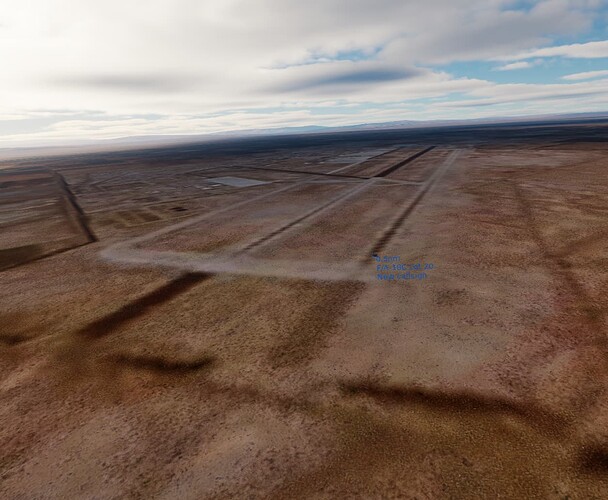 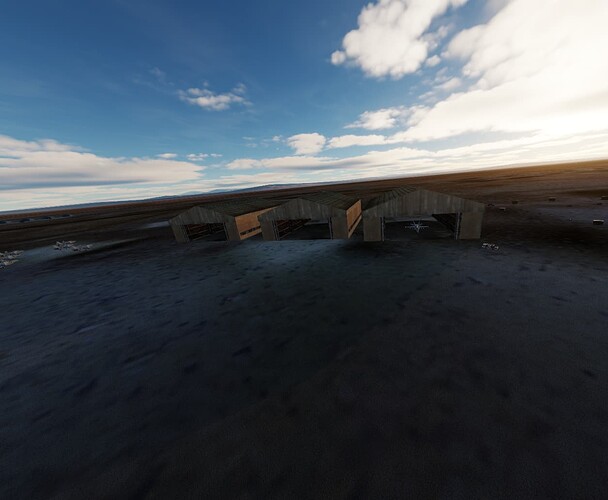 Based on customer feedback, we have heard overwhelming that most customers want new combat theater maps, not training maps.

While I understand the desire,

Regardless, I’ve never fully understood the map selection scheme in DCS, or the, to me, obvious omissions. But I get on with it.

I think that to understand the map selection we have to also think how development went in time.

When DCS started and the A10 was announced having a comprehensive map of Nevada was the “new cool”.
Fighter Ops was supposed to have it, Falcon 3.0 had it… Announcing the Warthog without a map would have looked bad.
Or better, releasing the 'Hawg with Nevada just made sense - also as a way to explain the (back in the day) relatively high price.

All in all it made sense, it’s just that it took a lot of time to reach a releasable state.
Which is also explainable - ED was creating the tech from the ground up.
Or almost.

I get it, I do. I’m not really complaining, just wishing out loud.

I recall the initial NTTR release. Didn’t run very well for me at all. I didn’t touch DCS for a long time afterwards for that. I thought Iraq would’ve been on the short list then.

And as for the “Training Map(s)” comment, not just by WAGS, from others…I scratch my head here, for a couple of reasons:

And I enjoy ‘training’, for various reasons - there’s really not a diff. in a game, except perhaps in my imagination.

I get why they don’t have the resources for a new/improved NTTR themselves - I’d really like to see this one opened up for the users to improve it. Not sure that’s in ED’s playbook for reasons that escape me too.

I’d want everyone adding to my product to increase the appeal - number of users. Has worked for X-Plane and MSFT FS for decades, one VERY large outfit and one very small. X-Plane Ortho download thingy seemed ok on the global terrain front.

Anyway…I still enjoy most of it very much, esp. in VR.

It is what it is.

I love that we have the map, and I don’t regret spending money on it.

That said, I’d probably never recommend any of my friends who are asking about what they absolutely need to get online and enjoy the sim to buy it. Particularly if you want WWII servers, there’s just too much other stuff you need to spend money on…

Oh absolutely! I really agree with you, anyways. And I never took your message as a real complaint. ^-^

To be fair…We need to remember ED has a Professional side to their Business and The A-10C was Developed for The U.S. ANG first and Foremost;We were The beneficiary’s of this as a decision was made to release it to The Flight Simulation Market…I’m not certain…but maybe NTTR was a bonus of This Professional Product as well?